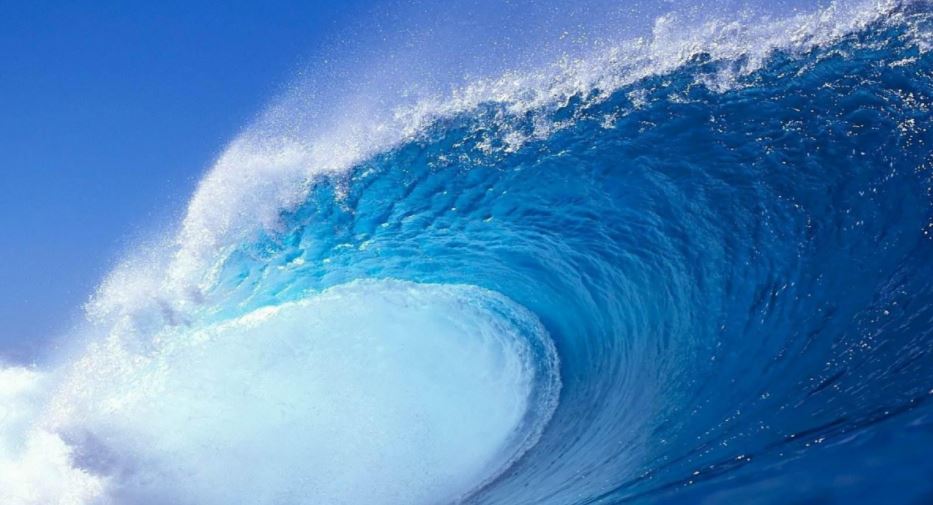 And then there were none.

The last Republican in a countywide office – District Attorney General Amy Weirich – was swept away in a blue wave that now characterizes every local election.

The trend line has been obvious for some time.  With each election, Republican county officials became more and more political endangered species.

Early polling bolstered Democrats’ excitedly optimistic about the prospects for this year’s election.  Meanwhile, it seemed to demoralize Republicans who failed to mount an effective campaign structure or even turn out the vote in the numbers that would have even given Mrs. Weirich and county mayor candidate Worth Morgan a chance.

It is a remarkable turnaround for the Democratic Party. It was little more than a decade ago when an organized Democratic campaign was an oxymoron.  Because of it, Republican county officials were elected to offices when Democrats should have been winning.

And yet, today, Democrats have coalesced and linked arms in ways that Republicans never could have imagined.

If there is an indication of how well Democrats’ strategy worked in this election, consider the vote totals for the two most hotly contested races – county mayor and attorney general. Lee Harris and Steve Mulroy respectively received 78,552 and 76,280.  The coordination of their campaigns with Juvenile Court Judge candidate Tarik Sugarmon was pivotal with him defeating incumbent Dan Michael.

There were as usual also candidates who benefitted from legacy names like Hooks, Swearingen, and Sugarmon.

There is no stronger evidence that the Republican Party is bereft of ideas is the fact that Charlotte Bergman is running yet again against Congressman Steve Cohen. And will yet again lose.

The perennial loser was endorsed the Republican Party instead of a fresh face, Brown Dudley.  Republicans appear hypnotized by the delusion going back a decade that running an African American woman against Mr. Cohen will attract Black votes.  In the last election, she lost to the Congressman by 110,000 votes and the losing margin has been getting larger as she ran over the past decade.

The Republican candidates for mayor, Mr. Morgan, and the incumbent attorney general, Ms. Weirich, apparently failed to energize the conservative base they were desperately dependent on.  Both made the mistake of sticking with Republican themes that were never going to gain the kind of traction they needed to win.

Mrs. Weirich leaned on tried and true Republican themes anchored in rhetoric about law and order, tough on crime, and the threat of liberal criminal justice reform.  She and her campaign organizers scoffed at celebrity endorsements, but the endorsement by the families of George Floyd, Breonna Taylor, and Jacob Blake reminded voters of her record of backing police in fatal shootings.  She also relied heavily on negative attack ads, which likely increased her own negatives.

That’s not to say that her opponent did not use attack ads of his own and that some of his supporters resorted to harassing tactics, but her attacks fed a narrative that she needed to mitigate to have a real chance at winning.

All in all, Mr. Morgan seemed ill-prepared for a high-profile race and to have prepared the answers to questions that were bound to be asked.  He failed to capably counter Mayor Harris’ attacks and provided ammunition for some of them himself, like opposing a living wage, saying he believes in a “competitive market for Shelby County,” defending tax breaks, and promising to emulate Memphis Mayor Jim Strickland’s “brilliant at the basics” operating philosophy.

His answers lacked the nuance that none of these has improved the lives of a sizable percentage of Memphians or allowed the community to keep pace with comparable cities.

In addition, his television ads did nothing to help out.  The first one drew immediate fact checks with its mistakes about the role and responsibility of the county mayor. It was followed by an ad of him jogging up the street but looking like the man in the True Classic t-shirt ad who is in need of a better t-shirt fit.

Finally, his closing tv ad was him talking to the camera but ended with the suggestion that viewers should learn more on his website.  The purpose of a closing ad is to hone in on a candidate’s overriding themes or to react to up-to-date polling data to fine tune the final message to have maximum impact.

All in all, he deserved better, and it will be interesting to see if he has a political ambitions beyond Memphis City Council.  Based on the bruising he took in the county mayor’s race, it is likely a difficult decision.

Is This Clear Enough?

Meanwhile, if Mayor Strickland’s interest in serving a third term was supposed to improve the odds for ending term limits, it was a dismal failure.  The vote against ending term limits was even higher than it was in 2018.  Back then 61% of voters supported term limits and this time it was 66%.

It was always a peculiar political decision by Mr. Strickland to intervene in the referendum.  Two votes about term limits had already indicated that voters strongly supported them, and his announcement that he would run for a third term if term limits were overturned made it a confidence vote on him for some voters.

It mads the increase in opposition to term limits an interesting and unexpected result for him and his boosters.

One development was of course expected – it was Shelby County Election Commission having problems that delayed the release of election returns for almost three hours. It’s become a regular feature of seemingly every election that the Election Commission will perform poorly.

It’s a safe prediction that new Election Commission Chair Mark Luttrell, former county sheriff and mayor, is as frustrated as the rest of us in the stumbling performance that continues to characterize the Commission.  The Commission’s halting performance, as a Republican majority board in a majority Democratic county, creates suspicions and concerns that its members need to address once and for all.

For my money, the best media performance on election night was by WMC-TV.  Other news outlets were showing vote totals of 0 long after Channel 5 had posted the first returns.  Then, as the others were posting the first set of results, WMC-TV was updating results into what would become the final numbers.

The Daily Memphian at least had a box on its home page with key races even if its tallies were lagging behind Channel 5.  Election returns on The Commercial Appeal were too difficult to get to on its website and I gave up looking there.  It’s a regular frustration of mine that The Commercial Appeal’s website is such a disservice to its reporters’ work.