This Blog Is Finally Back In Business 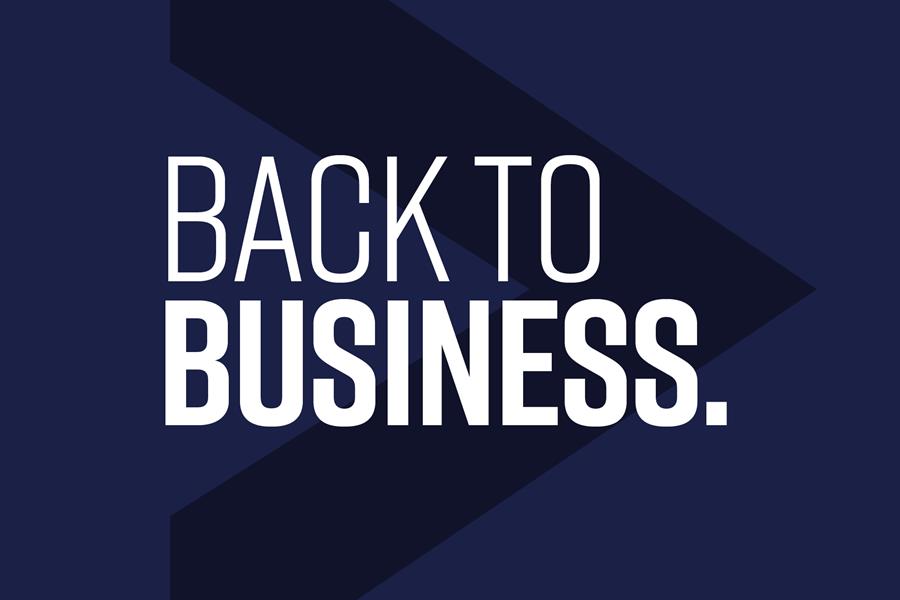 For way too long, this blog has suffered from a technological problem that prevented people from subscribing to its emails and preventing subscribers from being emailed the posts they signed up to receive.  The reasons turned out to be more complicated – and expensive – than I anticipated but finally, the problems have been corrected.

As a result, if you are a subscriber, you should again receive posts.  New subscribers can sign up on the www.smartcitymemphis.com home page.  In the far right column below the latest Bill Day cartoon is a “SUBSCRIBE TO POSTS VIA EMAIL” box where you can sign up to have blog posts emailed to you.

Among the blog posts you may have missed while the website was malfunctioning and that you may be interested in are:

The Unequal Treatment of Overton Park

Back To The Future – Ethics Matter

I apologize for the technical problems in recent months and I particularly apologize to subscribers who received a tsunami of emails as the website’s technology crashed and burned.

I deeply appreciate the support and encouragement from many of you who want to engage in a substantive discussion about the issues that matter for Memphis.  In just a few months, this blog will mark its 16th anniversary.  Now, 4,132 commentaries later, I’m uncertain how much longer I’ll continue, but in the meantime, I am grateful for the emails that I receive from many of you, commenting on the posts and suggesting others.

When Shelby County Is "Built Out"