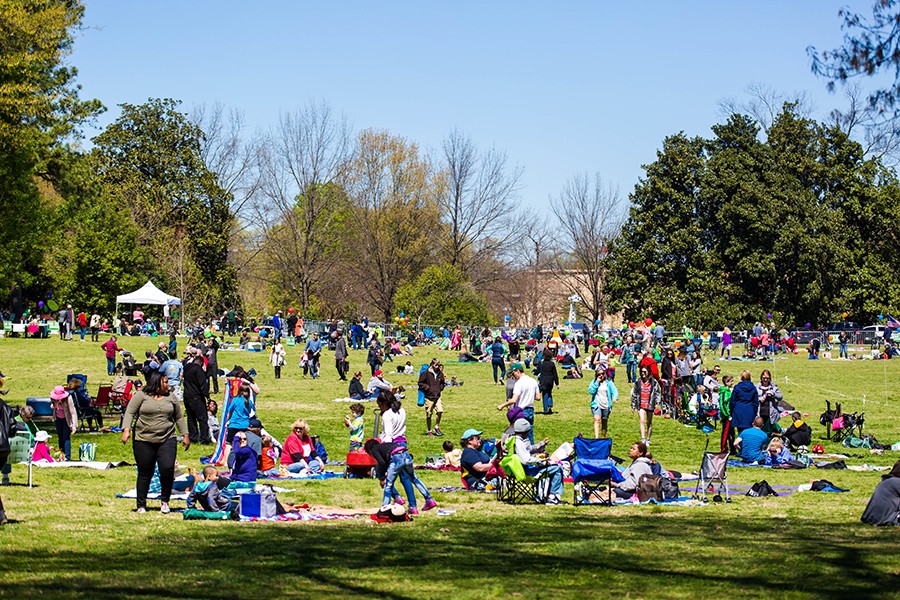 The decision by City of Memphis and the Memphis Zoo to scrap the plan to build a parking deck adjacent to the zoo once more spotlights the schizophrenia that characterizes city government’s disparate treatment of the zoo and Overton Park.

The press release issued by City of Memphis and Memphis Zoo said: “With escalating costs, the parking deck is no longer financially feasible.”  It was less forthcoming in providing the actual costs that led to this conclusion.

What this means is that almost two and a half acres of the greensward, coveted by generations of Memphians, will be paved over to create 400 spaces for zoo visitors.

For seven years, there’s been hope that city government’s priorities would put the park ahead of parking, but many park activists have predicted that eventually the people with money and political influence that populate the zoo board would get their way with the greensward parking lot. (I’d like to the link to the board members here, but when I Googled the officers and board of directors, I got this message: “Page Not Found – We cannot find the page you’re looking for:/board of directors.” That said, I’m unable to find a members list on the zoo website.)

There are so many plans of city government itself which should mitigate this course of action.  There’s Memphis 3.0, which places emphasis on “parks and civic spaces” and calls on city government to “improve existing parks”; Mid-South Regional Greenprint, which extols the importance of “major regional parks” and whose visioning process with the public put “better maintenance of parks and trails” as a major target for action; and that’s not even mentioning the relevance of the Memphis Climate Action Plan and the Sustainable Shelby Plan, whose top priority after polling and focus groups was for “creation of a great public realm.”

It’s a fact of life that government regularly takes actions that ignore its own plans and strategies because when push comes to shove, politics often trump everything else. It’s just especially disappointing in this instance.

The most dramatic indicator of the disparity between the zoo and the park where it is housed can be seen in City of Memphis funding.  Zoo funding today is $3.7 million, $1.4 million more than it received in 2012.  That’s not counting the $250,000 in capital improvement funding that it receives every year.

Meanwhile, the Overton Park Conservancy receives $150,000 a year.  We’re sure that some in city government would argue that it was the amount agreed to when the Conservancy took over management and operations of 184 of its 342 park’s acres.

To give credit where credit is due, Shelby County Government, which signed a similar agreement for Shelby Farms Park that set a fixed amount for its funding to the park, has twice increased its funding.  That has taken place while the city’s funding for Overton Park is treated as if it was set out on the tablets that Moses brought down from Mount Sinai.

At the same time, Memphis Mayor Jim Strickland, administration officials, and City Council members wax eloquently about the importance of parks as they launch that the $75 million for parks that’s part of city government’s $200 million neighborhood investment plan for 100 projects in the city.

There is no lack of irony in the fact that at the time that the city pays for public relations to get the most out of its park investments, it is taking land from the queen of all of Memphis’ parks.  It also begs the question of why Accelerate Memphis’ $200 million can’t be increased by a small amount to pay for the parking deck at the zoo.

The zoo has its own line item in the budget every year.  Curiously, park funding is buried in the parks division budget for professional services.

More Visitors At Park Than Zoo

But the imbalance in treatment doesn’t end there.  City of Memphis even lists the zoo as a Key Performance Indicator for city government.  It show zoo attendance as 1,092,866 in 2019 with 142,000 complimentary admissions and 90,000 school group admissions.

The goal for this fiscal year is 866,250 paid visitors, for which Memphis is providing $3.7 million to the zoo.  Meanwhile, it gives $150,000 to the park which has even more visitors who don’t have to pay a thing.

As Jen Andrews, head of the Shelby Farms Park Conservancy, said in a recent blog post here, park usage soared there during the pandemic, averaging 10,000 people a day, which is 3,000 more than normal.  It’s a national trend seen also at Overton Park, and most urban observers predict that this increased attendance at parks will become normal in the years ahead.

I asked the Overton Park Conservancy for information about its attendance there and I received “2021/2020 User Counts” by EcoVision.  It is only eight days old.

The announcement to pave over more than two acres of the greensward came only a week before Mayor Strickland ironically proclaimed the inaugural “Memphis Parks Appreciation Weekend.”  He said: “Today we celebrate not just the advancements but the tremendous assets that exist for Memphians to enjoy every single day. These are your parks. I’m proud to officially proclaim the second weekend of October—which coincides with fall break—as a recurring annual Memphis Parks Appreciation Weekend to celebrate and cherish our shared spaces and assets.”

It’s difficult to comprehend how the statements could be made with a straight face, coming just days after city government undercut its own rhetoric at Overton Park.  Most of all, it comes at a time when quality of life is a competitive advantage for cities lagging in economic growth like Memphis, and no Memphis park has a national reputation more than Overton Park.

It also squanders all of the political good will that the mayor collected by brokering a compromise years ago that was positioned as the way to protect the greensward.

Here’s City of Memphis funding for the zoo and for Overton Park (budgets for 2020 and 2021 are adopted budgets, all others are actual amounts): 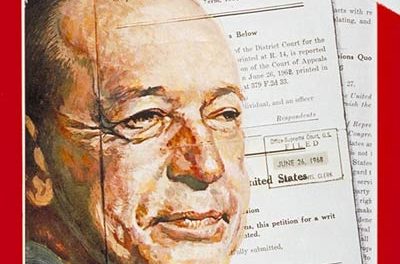