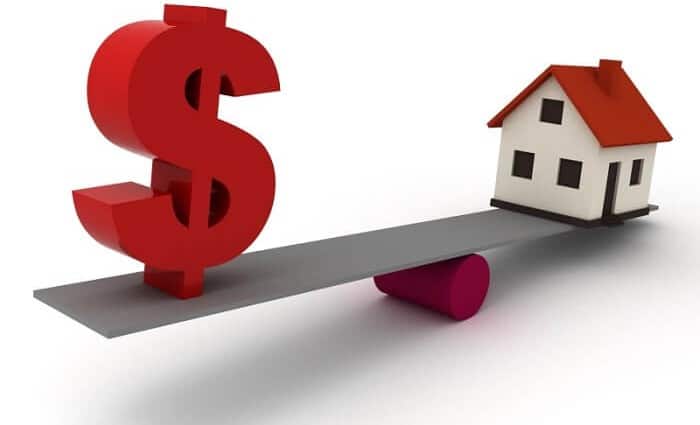 Thumbnail: To compound the revenue shortfall caused by Covid-19, Memphis also saw the assessed value of property fall by $23.6 million.  Shelby County saw an extremely small increase – less than one-half of 1%.  It is a troubling development.

The assessed value of property for tax purposes increased less than one-half of one percent this year in Shelby County as a decline was recorded in Memphis.

The figures are included in the values reports that Property Assessor Melvin Burgess certified in the spring. County government and the governments of Memphis and the county’s other municipalities used the values in setting this year’s property tax rates.

Property tax rates of $4.05 countywide and $3.19 in Memphis were retained this year. Most if not all of the county’s suburban municipalities also kept their same tax rates this year.

Property taxes are paid on each $100 of assessed value.

The percentage increases were 2.1 percent in the unincorporated area, 2 percent in Collierville and Lakeland and 1.77 percent in Germantown.

Increases in assessed value between countywide reappraisals stem from new construction and from properties that are found and placed on the tax roll for the first time. Declines occur when buildings are demolished or go off the roll for other reasons.

Many new business and commercial developments in Memphis and elsewhere in the county are granted tax freezes and make payments in lieu of taxes (PILOTs). This takes them off the assessed value roll. The in lieu of taxes payments are accounted for separately from property taxes.

All the properties currently on the tax roll, including new construction, are recorded at the previous reappraisal year’s values, which  currently are 2017 values.

Next year, 2021, will be another reappraisal year. If the coronavirus pandemic causes an economic recession that reduces the values of homes and other properties, the reductions are not considered likely to  occur in time to affect the values set in the 2021 reappraisal.

The financial crisis the led to the last major multi-year recession occurred in 2008  but there was little if any impact on the values that were set in the 2009 reappraisal.

Johnson, who currently is a member of the Memphis City Council, worked in the assessor’s office for about 20 years before running for and winning the post in an election.

All of the values in this story are those in place before the rulings of the Shelby County Board and Equalization on property owner appeals.

The assessed value certifications are among the most important sets of financial figures in local governments since they tell what the local property tax bases are.

The community’s major media in recent years, including The Commercial Appeal and The Daily Memphis, have not reported the numbers to the public.

**
This post is written by Jimmie Covington, veteran Memphis reporter with lengthy experience covering governmental, school, and demographic issues. He is a contributing writer with The Best Times, a monthly news magazine for active people 50 and older, where this article has appeared.