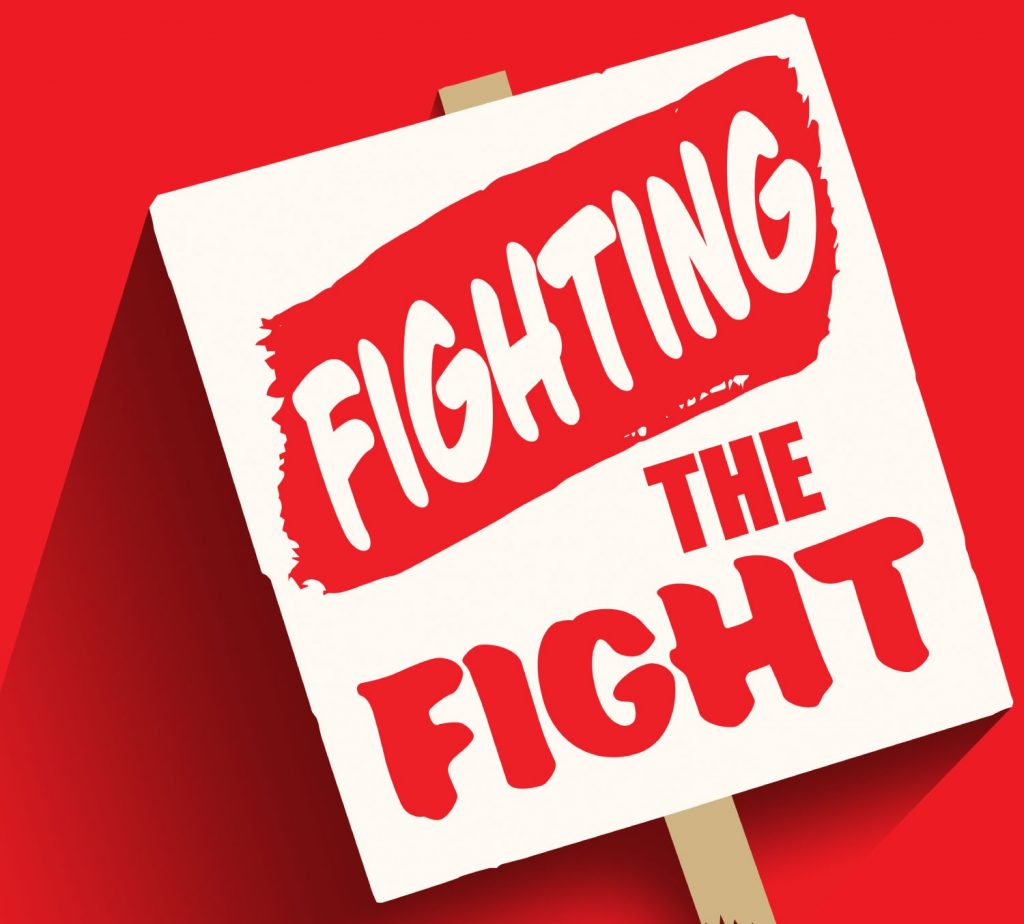 There was a time when it burst on the scene 37 years ago that Mid-South Peace and Justice Center was considered radical in its advocacy for the poor and disenfranchised, but times have changed.

Its progressive agenda has been mainstreamed.

In giving a voice to those often ignored in public policy debates and in pushing important, but often neglected, issues to the front burner, the organization has contributed in pivotal ways to Memphis’ progress and its social justice consciousness.

But that’s not the case.

The Peace and Justice Center budget is stretched by interconnected programs without the funding for them to reach maximum impact.

Voice for the Ignored

As the saying goes, there are lobbyists in the halls of government for every kind of special interest but rarely for the poor.  That is particularly true today when federal and state governments are cutting the threads of social net programs that have long been considered an essential reflection of American principles.

In other words, if the Peace and Justice Center was important before, it’s nothing short of indispensable today as it combats racist policies embraced in welfare to work laws, predatory housing, voter suppression policies, and more.  In addition, through its Memphis Bus Riders Union, it has led the campaign to provide better public transit and explain how its intersection with housing challenges shape opportunity, or the lack thereof, for too many Memphians.

Most recently, it was involved in challenging the new Tennessee law designed specifically to make it more difficult for people to register to vote.  Some of the new provisions of the law sets up a whose only purpose seems to be to make it more cumbersome for community-based voter registration activities.

That the anti-democratic motivations behind the state suppression law were endorsed by the head of the Shelby County Election Commission is the ultimate irony, considering that the agency can’t even manage to conduct elections that are free of their regular snafus and engender voter confidence.

More to the point, the new Tennessee law violates the National Voter Registration Act of 1993, but these days, the extreme right that dreams up these kinds of laws act on the assumption that the politicization of the federal judiciary will ultimately allow their bigotry to be upheld.

Meanwhile, the Peace and Justice Center brings unique perspectives that flow from its on-the-ground work and from the insights it gains from the people it serves.  That particularly applies to the state’s welfare-to-work laws.

It’s the sort of law that warms the hearts of Tennessee legislators with phrases like “able-bodies adults,” “required to work,” “a job is a proven solution for poverty,” and other simplistic and vacuous sloganeering.

The good news is that in the face of this racist program, the Peace and Justice Center is working to create lemonade out of lemons.  To do this, it has been working for two years to find positive ways for the state’s draconian work for welfare laws to be used to advance a progressive agenda.

The welfare to work policies compel people – mostly single women with children – who are not in school or currently working to perform up to 30 hours a week of community service each week.  The Peace and Justice Center provides this work for about 30 women every week.

But in an effort to identify more systemic improvements, the Peace and Justice Center is creating a database of nearly 700 mothers with small children and overlaying their addresses with MATA bus routes and partner agencies where they can work.

It’s a way to solve the problem of these women forced to travel across the city – sometimes taking up to three hours a day on public transit – to get to an agency where they can perform their community work.  With the mapping being done by the Peace and Justice Center, they can be connected to agencies closer to them.

Meanwhile, at the Peace and Justice Center itself, it is using this data to train community service clients to drive its own work in community organizing, voter registration, grassroots mobilization, public transit reform, organizational capacity, and the fight to address the root causes of poverty.

It’s all about developing grassroots leader to drive change.  “As they step up, we step back,” said Brad Watkins, executive director.

As for us, it’s hard to think of a better use for a state law whose purpose was to punish the poor than to create and empower grassroots leaders whose work produces positive benefits from the legislature’s negative approach. .

That’s a good thing, because with a stubborn poverty rate and a high percentage of working poor, our community needs to pursue programs and strategies with the highest possible impact and most sustainable results.

“The Fiscally Responsible Ones”

In reflecting on its history, the Peace and Justice Center website says: “As people of faith, we are inspired by hope for a just society within a just global order.  We are actively implementing a vision for our community and the world marked by enduring peace that results from economic, political, and social justice.  The Center works by utilizing a variety of personal gifts and collective means to help individuals and groups to educate and empower themselves for participatory change in national, state, and local policies in a common spirit of nonviolence.”

It’s hard to imagine that such a vision was greeted with resistance in a city that needed to hear it more in 1982.  And yet, its progressive positions are widely supported and repeated.  For example, today, the Bus Riders Union has a seat at public transit meetings, is actively engaged in shaping policy, and is pursuing more funding for what is a life-altering service for the people it represents.  It also was one of the first to work on the issues of the homeless and too many young people trapped by contact with the juvenile justice system.

Best of all, its focus has been to personalize services for the underserved that are too often cookie cutter programs that treat low-income families as monolithic.

In addition to its philosophy, the Peace and Justice Center can point to results, because its recommendations improve systems in ways that reduce costs and increase effectiveness.  As Mr. Watkins said: “The progressive ideas are the fiscally responsible ones.”

Here’s the thing: to continue its important work, the Mid-South Peace and Justice Center needs our help.  With more money, it can expand its programs and touch more people, particularly in growing the program for fulfilling the welfare to work mandates.

You can click here to make a donation, and if you know of anyone else, a philanthropist, or civic-minded Memphian who supports a progressive agenda for Memphis, please send them the link as well.

Social justice is the issue of our times, and there is no place that is more ground zero for it than the Memphis region.  As we pursue this priority, there is little doubt that the Peace and Justice

Finding The Lessons From Brandon Webber’s Death – And Life