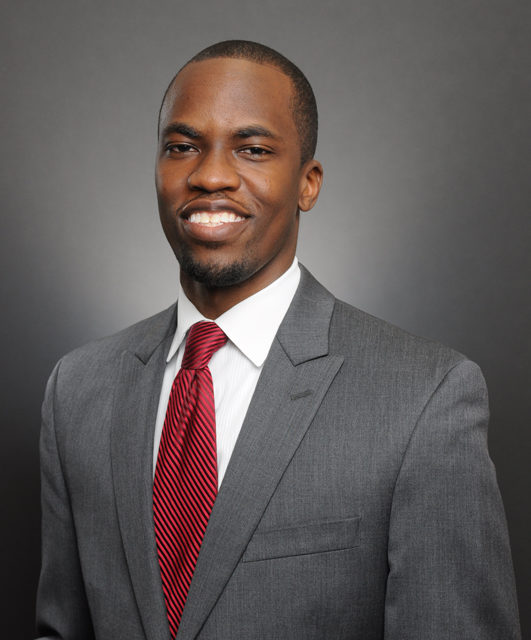 The Memphis Medical District Collaborative (MMDC) is pleased to announce the selection of Rory Thomas as the organization’s new President. An established leader in the Memphis community, Thomas brings a background in business and economic development coupled with extensive experience in finance, fundraising, and strategic planning. Thomas becomes the second president of MMDC, selected from a nationwide pool of nearly 30 candidates. MMDC conducted the search over a four-month period after the death of its inaugural president, Tommy Pacello.

Rory previously served as the Executive Director of the Tennessee Small Business Development Center which is housed at Southwest Tennessee Community College. A Memphis native, he holds a BSBA in Finance and an MBA from Christian Brothers University and a second Masters in Management from University of Phoenix. Rory has been recognized by the Memphis Business Journal as one of Memphis’ “Top 40 Under 40” business professionals and was honored by the National Black MBA Association and Urban League. He has also received the State Star for Tennessee and has been honored by Southwest Tennessee Community College with their President’s Award in 2020 for exceeding Small Business Administration (SBA) fundraising milestones that gained national recognition. Most recently, his work at the TSBDC provided businesses with resources needed during the pandemic, resulting in over $900,000 distributed to 154 businesses located throughout Memphis’ most vulnerable neighborhoods. Of the 154 businesses, 130 of those (84%) were minority or woman-owned businesses.

”Rory is a natural leader who has demonstrated a deep understanding and commitment to community development in his hometown of Memphis” says Dr. Reginald Coopwood, President and CEO of Regional One Health and board chair of MMDC. “His experience in leading teams, deep network within Memphis, and results-driven approach to bettering communities is exactly what MMDC needs as it matures into its next phase.”

Over the next five years, MMDC will execute the plan, in part, by creating dedicated funds to expand real estate investment opportunities; increasing access to capital and promoting equitable community growth; transforming public spaces and streetscapes in the Medical District to promote multi-modal accessibility and connectivity; growing its toolkit to support and offer incentives towards the attraction, retention and growth of businesses; and expanding its anchor-based programs around Hire, Buy and Live Local, that serve to connect residents to jobs, maximize local spend by area institutions and increase the residential population of the Medical District.

“I’m grateful for the opportunity to serve as President of MMDC. The Medical District is the integral link between Downtown and Midtown, so it’s important for our city to have a strong and vibrant Medical District that benefits all stakeholders”, said Rory Thomas. “As a lifelong Memphian, I’m excited to work with our anchor institutions, philanthropic partners, and staff to continue the momentum in revitalizing the Medical District.”