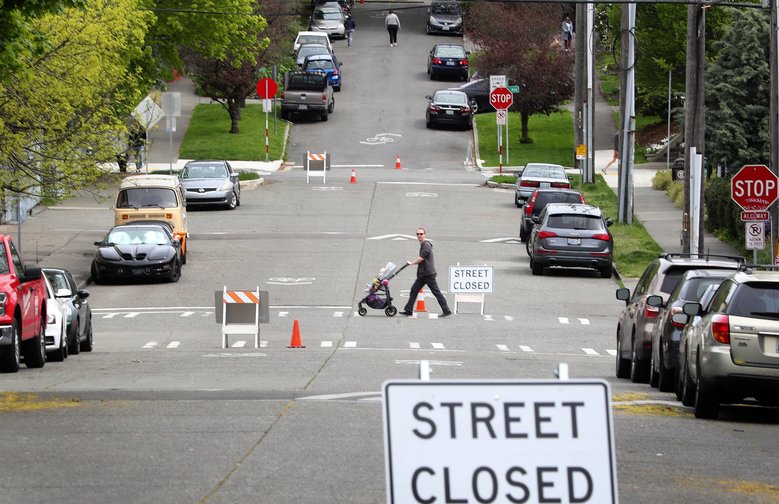 Thumbnail: While other cities are closing cities because of COVID and to improve the quality of life, Memphis City Council is focused on Riverside Drive and it asking the wrong question.

It sounds so simple: to get to the right answer, you have to ask the right question.

Context is everything.  In many policy debates, it’s regularly nowhere to be found.

It leads to considering PILOT programs but without ever putting them into the context of what similar cities and counties are doing.

It leads to cheerleading about momentum in the Memphis economy without the context of how it compares to other cities.

It leads to angst about how difficult it is to compete for jobs with border states without the context of how other cities in the same situation do it.

It leads to discussions of consolidation as the magic answer for our community without understanding that our government structure is the rule, not the exception.

It leads to opposition to reopening Riverside Drive on weekends without any context for what other cities are doing.

Getting To The Right Question

Rather than “why is Riverside Drive closed,” the real question is “why aren’t more Memphis streets closed,” because that’s what’s happening in other cities.

Without more context, politicians default to simple answers in isolation, cut off from national conversations about urban issues and lacking curiosity for the lessons to be learned from other cities.

It feeds the notion that the Issues of Memphis are so unique and so different, no other city has ever dealt with anything like them.  It leads to decisions being made on talking points and personal and political friendships rather than research and analysis.

To repeat, rather than ask “why is Riverside Drive closed,” the real question is, “why aren’t more city streets closed?”

Closing Streets To Open Up The City

New York City has closed 100 miles of streets, including streets with worldwide name recognition like Park Avenue, Broadway, roads through Central Park, and four streets in historic Harlem.  In every part of New York, streets have been closed because of COVID-19; however, because it has worked so well, many of the streets will remain closed in the future as part of New York’s Slow Streets project.

Decisions to keep city streets closed after COVID around the U.S. are about improving public space – and yes, streets are public space – and reducing CO2 emissions.  In other words, Memphis, like other cities, could close streets to make them more pedestrian-friendly and the city more livable but also contribute to the goals of the Memphis Climate Action Plan.

It’s why streets should be the target for a key climate action plan objective by Memphis City Council. 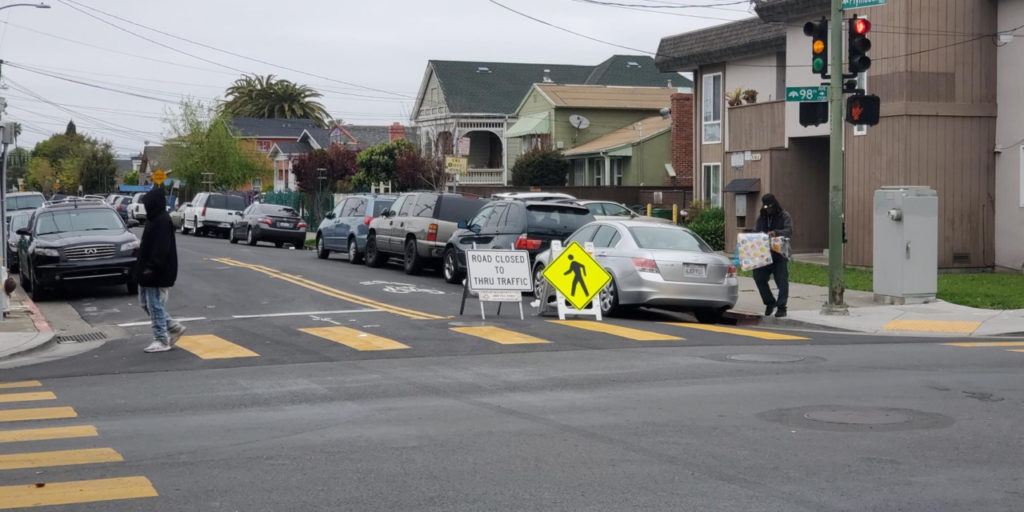 Many cities have used COVID as the means to test a program to transform their public spaces by restricting auto traffic as part of the Slow Streets movement.  It began as a way to give pedestrians and cyclists more space for social distancing but has evolved into a initiative to improve urban life.

Since April, cities across America have closed streets, including Oakland, Minneapolis, and Washington D.C.  In placing barriers on street, closing one more more lanes, they open up new space for pedestrians and cyclists.  Local traffic, emergency vehicles can still pass.

The health benefits aren’t just about COVID, because vehicle pollution also contributes to higher rates of asthma respiratory inflammation, heart attacks, and strokes.  All of these health conditions have higher rates in Memphis than those of the state and U.S.

Streets around parks have been shut down in several cities, including Minneapolis, Washington D.C., and Cleveland.

In Miami, 10 blocks of Ocean Drive were closed to traffic and Washington D.C. closed a street through Rock Creek Park and 26 miles of streets in total.

Chicago closed streets in 10 neighborhoods from Friday to Sunday.

Oakland closed 20% of its streets.

Seattle closed 20 miles of streets which will remain closed after COVID.

Philadelphia has shut down five miles of Martin Luther Drive, and it has announced it will stay closed indefinitely.  In addition, 12 different streets were closed for weekends.

The closing of four streets in Denver have been so successful that the city is considering an increase in car-free streets for the future.

Brooklyn closed streets and remade them as open-play spaces.

Madison, Wisconsin, closed part of streets and converted them into bike-roll lanes.

A number of cities are evaluating the results of the closed streets with an eye toward future plans.

A study of five cities indicates the street closings were largely successful.  Residents enjoyed the extra space, whether it was to bike and walk safely or for their children to play.

As Government Technology magazine asked in a headline: “Slow Streets Were A Success. Should Cities Keep Them?”

Meanwhile, in Memphis, City Council is focused on Riverside Drive.  It’s only about one mile.  And it’s only closed for the weekend.

In other words, Memphis is not just absent from another important discussion about urban livability, it’s not even asking the right question: why aren’t more city streets closed in Memphis?

How can street closings improve the quality of life in Memphis like it has done in other cities?

How can a Slow Street plan for Memphis be implemented with a foundation of equity and equal treatment?

How can Memphis pursue policies of all kinds that gets it firmly into national conversations about urban issues and attract national attention?

Most of all, it’s not “why is Riverside closed,” it’s “why aren’t more streets closed?”

The Revitalizing Power of Parks in Cities

Great Parks Are Made And Great People Make Them