Memphis Risks In The Age of COVID-19 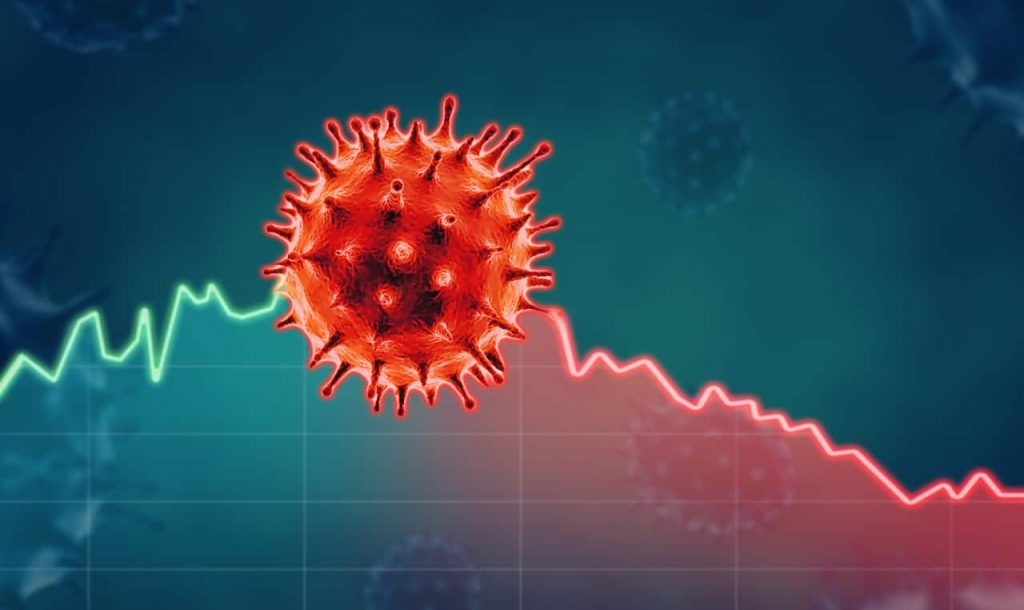 These days when the economy sneezes, it comes with COVID-19.

Because Mr. Jordan’s words remain as true today as the decades ago when he said them, this region – emphasize region – with the highest percentage of African American population (just under 50%), that would make Memphis particularly high risk in light of the long-standing structural problems that cling to us as any virus.

As part of The Commercial Appeal’s indispensable daily coronavirus updates, which you can read at no cost, a point of emphasis has been how people with risk factors must practice behaviors to protect themselves and others.

However, in addition to health risk factors, residents of the Memphis region have persistent financial risk factors that disrupt their lives: overreliance on low-paying jobs in distribution and tourism, too many people out of the labor force, high poverty, and low incomes.

In a ranking of the 50 largest metro areas in the U.S., Memphis metro is #4 in the highest percentage of low-wage jobs – 35.1% of jobs pay less than two-thirds of the national median wage.   To compound the problem, Memphis is #5 in the increase in low-wage jobs over a 10-year period.

For middle-wage jobs – which pay between two-thirds and two times the national median wage – the Memphis metro ranks 36th at 53.9%.

For high-wage jobs – which pay twice the national median wage – Memphis sinks all the way to #46.  Only 11% of jobs are high wage.

Then there are the long-standing structural issues:

Overlay those facts, which underscore how fragile Memphians are when economic realities result in cutbacks, layoffs, and furloughs, with our troubling health factors and The Commercial Appeal’s reporting that hundreds of thousands of people could be possibly infected no longer seems like a worst case.

The risk factors here have been the same for decades but take on new importance in light of COVID-19.  Chronic diseases here (in order) are heart disease, cancer, diabetes, asthma, hypertension, high cholesterol, and coronary artery disease.

Seven out of 10 people are obese.

One in three people has diabetes, and on average, one person dies daily from it.  The mortality rate for Caucasians is 16% and 44% for African Americans.

The top 10 causes of death are: 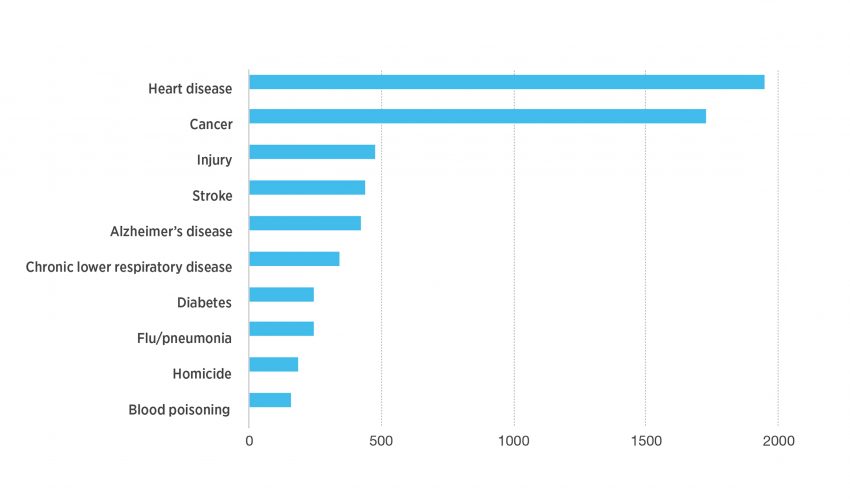 According to the Economic Hardship Index (EHI), social determinants of health are mostly responsible for health disparities: 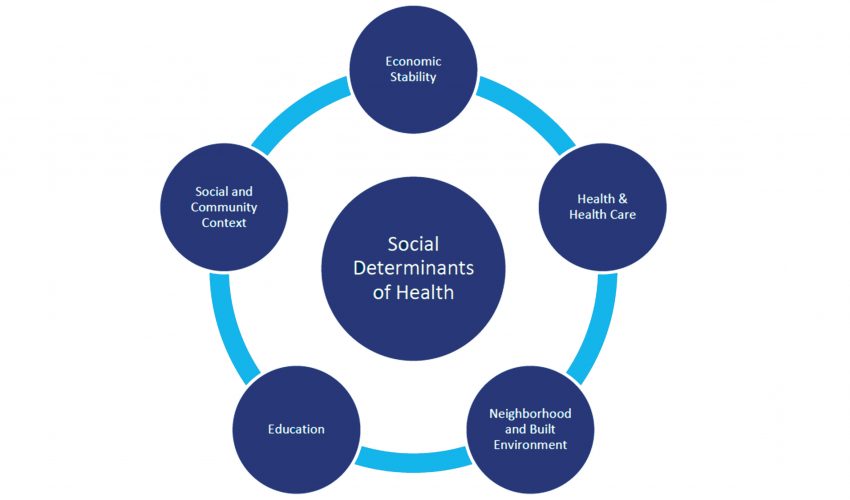 Put simply, these will be some difficult days for our community, and while we deal with the imminent health crisis, hopefully, we will look to a future when we can mitigate not only the virus but the underlying risk that make it so dangerous.

In the meantime, we hope you will hang in there, be safe, and together, we’ll get to the other side of a catastrophe.