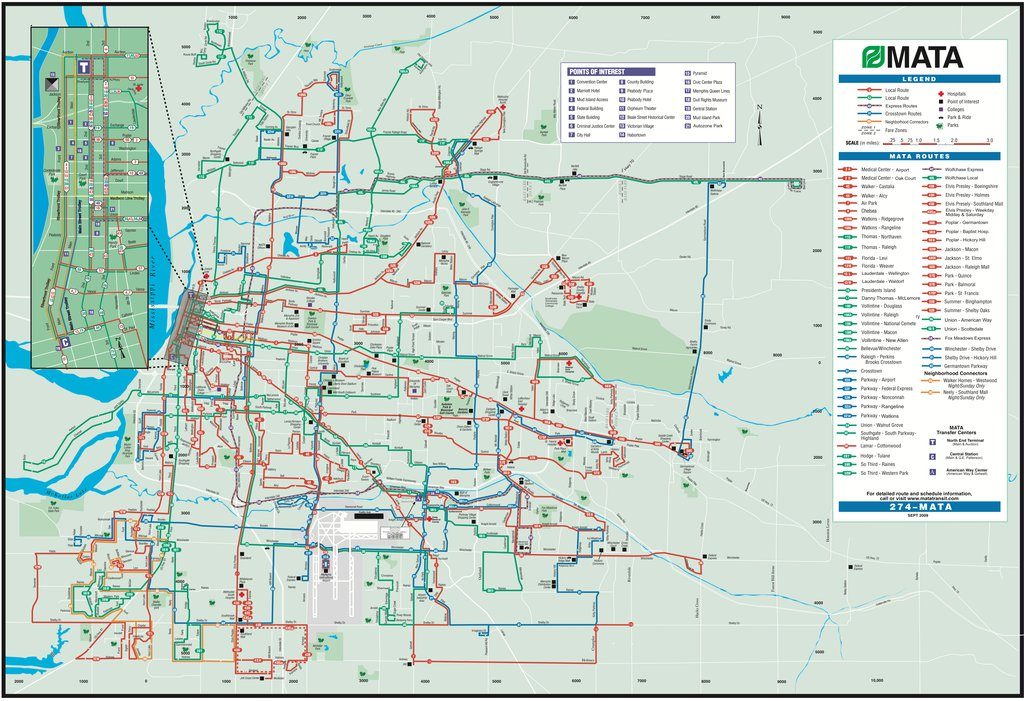 Shelby County Mayor Lee Harris’ proposal to provide almost $10 million for Memphis Area Transit Authority is an important step toward a better future that recognizes the impact of public transit to a successful community.

In its way, his idea for charging a special fee for people who own three or more cars was in its way “congestion pricing light.”  It is of course built on the assumption that car ownership is a proxy for family financial strength.  That said, $145 a year for each car above two needs justification since that is more than the owner paid for that vehicle’s license and associated taxes.

Cities around the world are considering how to tax people who produce more congested streets in order to address traffic congestion, reduce greenhouse gas emissions, and create a more equitable transportation system.

More than a dozen cities around the world have already imposed congestion pricing, and it appears that Seattle will be added to that number in the near future.

There, the city’s department of transportation said it well: “Helping our working families and the communities historically underserved by our transit system will be critical as Seattle studies how to mitigate growing congestion. As we continue to explore congestion pricing in Seattle, our intent is to advance equitable outcomes through community engagement that will guide the development of a fair pricing program.”

The Case for Transit is Clear

That same laudable motivation seems to lie at the heart of Mayor Harris’ plan to help fund MATA, which has a proven need of $30 million in additional funding if it is to upgrade services to a level commensurate with cities we often list as our “peer cities.” The need is underscored by the fact that 0% of households making less than $50,000 are within one-half mile of high frequency full-day transit.

There are many reasons that all of us should, in our own enlightened self-interest, support more funding for MATA, but chief among them is that the lack of an effective system forces Memphis families to buy a car, despite the fact that many of these families have many better uses for this money. Meanwhile, the Memphis region is #1 in the percentage of median income spent on transportation – 27.8%.

It’s no wonder that a 2015 study by Harvard University found that access to transportation is the single biggest factor in the odds of escaping poverty and avoiding homelessness.  A 2014 study by New York University found a link between poor public transit access and higher rates of unemployment and lower incomes in New York City.

Here, the lack of high frequency public transit means that car ownership is a necessity for many families, draining money from their budgets that could otherwise be spent on food, after school programs, and more.  In this way, a high-performing public transit system frees up disposable income that can act as an incremental step in an overall plan to create better paying jobs and closing the income gap between whites and people of color.

Or put another way, if Shelby County allocated 40 cents on its tax rate for MATA, it would generate more than $60 million a year.

But that’s likely just wishful thinking. Such rationality in the definition of what is a municipal service and what is a regional (Shelby County) service has been lacking for decades. To its credit, Memphis City Council forced some logic into the funding responsibilities when it stopped funding some joint city-county services.

After all, at its peak, Memphians were paying about 80 cents of every dollar in the budget of these joint agencies – 100% of the city funding and 65% of the county’s funding.

That lack of fairness never managed to hit the radar of Republican county commissioners when they had a majority, so City Council members had little choice if they were to eliminate the double taxation of Memphians.

And yet, in the wake of Mayor Harris’ proposal, the county commissioner from Millington, Amber Mills, immediately complained that MATA does not now have a route to the North Shelby County city (not that she suggested higher funding from county government to make that happen).

Then, too, if Millington wants bus service, it can do the same thing that Memphis does – pay for it.

Her comment also presupposed that the majority of people who own three cars living in the suburbs and they “will be footing the bill.”

A Case Study in Equity

Actually, targeted people with three cars for the new fee is nothing less than progressive taxation.

Just once, it would be refreshing if one of the politicians concerned about people of means paying their fair share in taxes for public services would be concerned about our regressive tax system.

You see, in Tennessee, the lower your income, the greater percentage you pay in taxes. It is the quintessence of regressive taxation, one that is upside down and punishes poorer families while protecting the wealth of higher income families.

Leo Arnoult, member of the MICAH (Memphis Interfaith Coalition for Action and Hope) transit task force, said his group is “guardedly optimistic that this meets our criteria of equity.” On its face, the Harris proposal is a case study in equity and deserves approval by the county commissioners.

None of this will happen overnight. Because the fee has to be approved as an ordinance, there will be three separate votes by the commissioners and Mayor Harris is hoping for a vote by February.

As part of the Blueprint for Prosperity plan to reduce poverty by 10 points in 10 years, 15 University of Memphis professors focused on key issues in a comprehensive research-based report and a compendium of recommendations issued in 2015.

Dr. Charles Santo, chair of city and regional planning, wrote the report on transportation. One strategy was “to make transportation planning central to the city and region’s economic development planning.  Current planning is driven by moving goods and packages, not people.  That means roads are designed to get goods into and out of the city.  But little attention in planning or funding is given to moving people and particularly in moving people from their homes to jobs.  Future planning should focus on connecting households to jobs by reducing travel times between the urban core and area job centers.”

Mayor Harris took an important step in that direction with his MATA proposal, but it is a long way from being a done deal because the pushback on an additional $145 a year fee promises to be aggressive.

Restoring The Cobblestoned Civic Monuments on the Riverfront

We Rise For A Point Of Privilege About Minutes and Attorneys