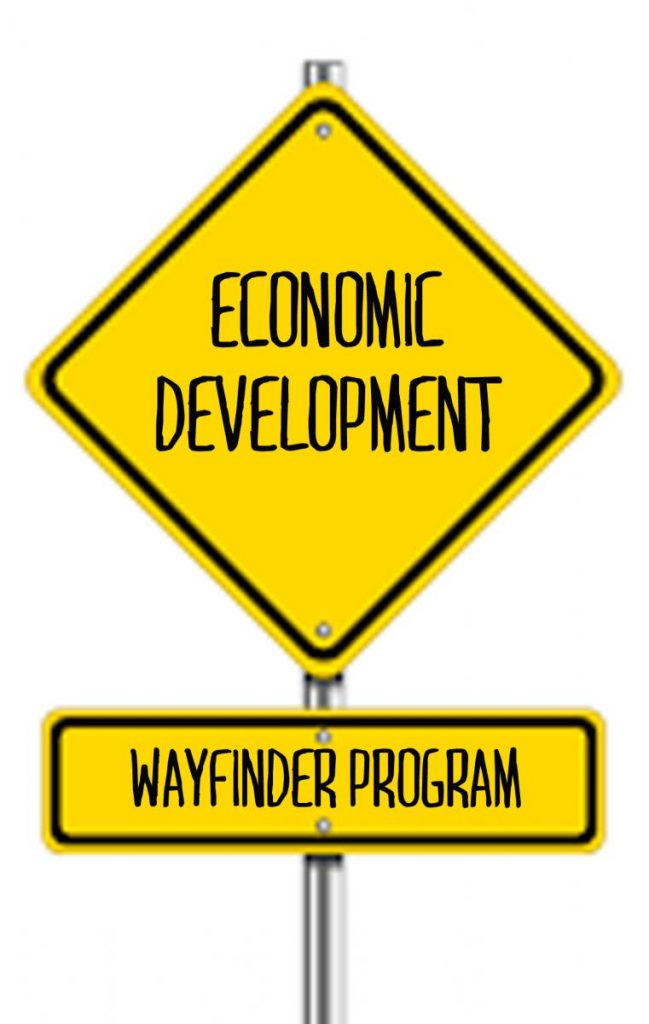 It seems that Memphis has no simple challenges.

They include poverty, crime, education, economic growth, and mass incarceration, all of which require intense, concerted, and sustained campaigns.  While the goal of increasing the Memphis population may seem on the surface the most straightforward, both national and local factors suggest this will not be the case.

At the national level, cities are often losing population while their regions are growing in population, but here, not only is Memphis seeing its population decline, it is also going down for Shelby County – which has lost population five years in a row – and for the entire MSA.

As we have written before, Memphis is a Midwestern city posing as a Southern one.  We have much more in common with the Rust Belt cities in the Midwest than we do with those in the Sun Belt.

Searching For A Magic Answer

Population decline sets up a daunting challenge for Memphis at a time when many people call it a major priority that can increase public revenues, create a more vibrant city, and attract into Memphis the kinds of workers that can fuel a better performing economy.

To increase the population for Memphis, the emphasis is on returning people to within the traditional core of the city, which, for our purposes, is the 1960 city limits of Memphis.  It is the right goal for the city, but it will require a dramatic shift in its trend lines.

After all, 209,000 Memphians have moved out of those 1960 city limits in the intervening years.  In other words, if Memphis had not aggressively pursued the option of adding population through annexation, it would not now be the 25th largest city in the U.S. but rather, it would rank about #68.  It would also likely to have the highest poverty rate in the country.

The lack of population growth portends disappointing 2020 U.S. Census results, according to journalist Jimmie Covington, who has been writing about population trends in our region for decades.  “If Census Bureau estimates are anywhere near accurate, Memphis leaders will be sadly disappointed by the results of the 2020 Census,” he said.

“Officials shouldn’t be faulted for putting a positive face on things, but do they have any real understanding of what the numbers are and what they show? Major new business investment in a city and the acquisition of professional sports teams are positive things but they will not necessarily be accompanied by population growth in a city. The Memphis area as a whole is experiencing significant outmigration, the estimates show.  The 2020 Census should give us some answers.”

All that aside, population growth is regularly a proxy for economic growth.  Most U.S. cities have acted on the article of faith that population growth is in and of itself beneficial and that the faster the growth, the greater are the economic benefits, and larger population is hailed as the cure for cities’ ailments, particularly when it comes to the need for local jobs.

And yet, when Eben Fodor, a consultant on land planning and growth management, looked at the 100 largest U.S. metros from 2000-2009, he used the annual population growth rate and compared it to the unemployment rate, per capita income, and poverty rate.  He concluded that the conventional wisdom that growth generates economic and employment benefits was not supported by these data.

One conclusion from Mr. Fodor has special meaning for Memphis.  “Most U.S. cities have been actively pursuing growth with all the policy and financial tools at their disposal under the presumption that they are fostering local prosperity,” he said. “…this study suggests that new economic development strategies will be needed that do not rely so heavily on growth.”

Richard Florida, director of the Martin Prosperity Institute at University of Toronto and Global Research Professor at New York University, agreed: “There is little, if any connection, between the two (population growth and productivity growth as measured by economic output per capita).  Roughly 46% of metros had above average population growth while 43% percent had above average productivity growth over the past decade.  There was no statistical association between the two…It’s time to put to rest the conventional notion that a growing population equals a growing economy.

“More than a decade ago, urban economist Paul Gottlieb dubbed this disconnection between population and economic growth ‘growth without growth,’ dividing metros into ‘population magnets’, where population grew but not income, and ‘wealth builders,’ where incomes rose much faster than population.  Population growth, in fact, creates a troubling fake illusion of prosperity.  America’s economic winners are not those places that are growing population fastest, but those that are developing the skills and capabilities that improve the underlying productivity.”

Ultimately, that is the challenge that confronts the new resolve for breakthrough strategies by the Greater Memphis Chamber, EDGE, and Memphis and Shelby County Governments, and hopefully, they will widen the circle to include all agencies whose work has considerable impact on whether Memphis’s economy can be turned around.

We’re not ready to say that Memphis should ignore population growth as a desire, but it’s worth remembering that it will not produce the economic expansion we need.  That comes, as the research shows, from smart economic development plans anchored in skills and capabilities development.

Donald Trump’s Memphis Chapter: Holiday Inns And The End Of An Era