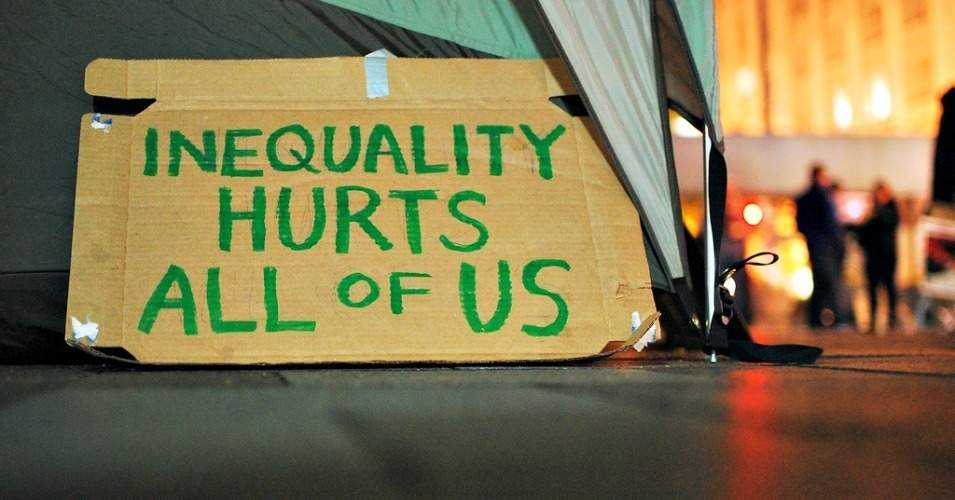 Fast forward from the turn of the century to the late 1970s. Reeling from a languishing economy, then Tennessee Gov. Lamar Alexander issued his first executive order, which convened the Memphis Jobs Conference, a gathering that has since been hailed as one of city’s proudest milestones and has taken on a mythic stature.

About six years later, cheap wages were built into the modern PILOT (payment-in-lieu-of-taxes) program that waives taxes for corporations recruited to Memphis (it has since been expanded – with little research to justify it – to waive taxes for corporations to stay here). For years, these tax holidays were given regularly to companies that paid so little in salaries that many employees qualified for food stamps and public health care. It’s marginally better today but tax breaks are still given to companies that do not pay living wages.

It’s a strange paradox: while local government does not have enough money to make investments that improve job opportunities — education, jobs training, public transit and minority business, to name a few — Memphis and Shelby County governments waive around $800 million every 10 years in subsidies for big corporations. As a result, the costs of public services for these companies are shifted to small business owners and homeowners, particularly low-income taxpayers who pay twice as much of their earnings in taxes as high-income taxpayers (Tennessee’s regressive tax structure is one of the worst in the U.S.).

Today, the Memphis regional economy would be just over $22 billion larger if there was no disparity for workers as a result of their race.

What is missing is the thread holding all of these programs together — economic justice — and the will to create it by a government, nonprofit, and business leadership unified by it. It is by adopting and living economic justice as a core principle that we can create the scaffolding that allows us to create opportunity for every person — every person — to live a productive, creative life with dignity and self-determination.

It’s a tall order for Memphis, and we’ll know that we are making progress with policies like a living wage so that work and poverty cannot be used in the same sentence, when we focus on minority entrepreneurship because African Americans are three times more likely to create their own businesses than whites, when we develop a pre-K-16 program, when we reform criminal justice system, and when we focus on better lives for mothers because they largely determine the economic status of their children.

It is often said that Memphis doesn’t have a vision or an real economic development plan. While there is much that we can and should do to commemorate the 50th anniversary of Dr. Martin Luther King Jr.’s murder in 1968, the greatest monument of all would be for Memphis to set economic justice as its vision, purpose, and aspiration and then relentlessly pursue it to deal once and for all with the structural problems that Dr. King described as “socialism for the rich, rugged individualism for the poor.”

This commentary was written for and previously posted on MLK50.com.