Dawn of a New Era for Memphis Parks 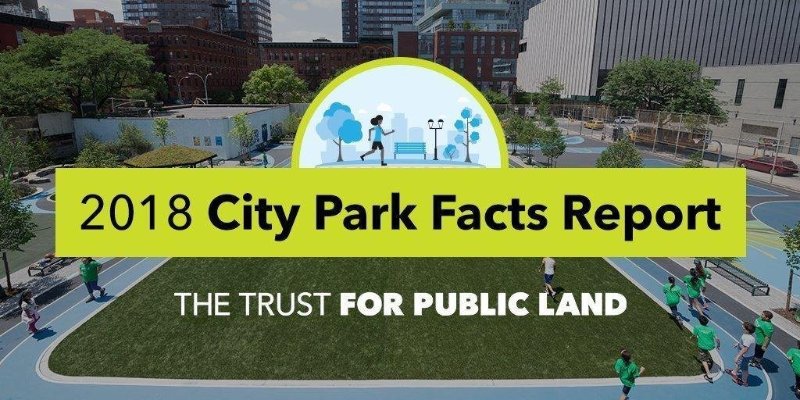 There are so many reasons to advocate, support, and celebrate a high-quality urban park system.

But, more and more, these days, it is the revitalizing power of parks that is getting the most attention.  That’s because parks invite people to do more than engage in physical activity.  They invite people to be part of a community where the shared space is collectively theirs.

We have watched the impact of parks unfold in city after city where tens and hundreds of millions of dollars have been invested in new parks, climaxing with the opening Saturday in the 100-acre, $465 million riverfront park in Tulsa that is like no other.

Here, at home, Memphis seems to have learned the lessons from these other cities, finally embracing more progressive thinking about what makes a city distinctive and livable and the role that parks can play in accomplishing that.

It is evidenced most notably in the exhilarating plans for the riverfront.  In a blog post in September 6, 2011, we expressed our wish for Memphis to create the FedEx of riverfront parks.  That aspiration is finally within the city’s grasp and the newly minted Memphis River Parks Partnership is uniquely positioned to deliver it.

But that’s not all.  There’s of course Shelby Farms Park, where its ambitions to be America’s great 21st century urban park, were achieved and surpassed, not to mention the impact of the Shelby Farms Park Greenline to change our national image.

And the Overton Park Conservancy continues to redefine and reposition a queen of Memphis parks that was envisioned more than a century ago when it was laid out as part of the Progressive Era’s grand parks and parkways plan.  In truth, the reality these days is much more than a back to the future approach.  It is indeed the path to the future for the diverse, inclusive, vibrant city that can compete with other cities in the future.

The Conservancy has begun a strategic master planning process for Overton Park with an emphasis on a business plan for capital improvements, maintenance, revenue opportunities, and finding tenants for two anchor buildings to be vacated in coming years, Rust Hall of Memphis College of Art and Memphis Brooks Museum of Art.

Meanwhile, Andre Gibson, formerly Greater Memphis Chamber executive, was hired in May to become executive director for Bloom, the new park advocacy and partnership organization in Memphis.  A key to parks’ improvements in other cities has been the presence of similar groups who have pushed creative ideas and mobilized financial resources.  Much of it hinges on the ability of the new parks organization and the administration of Memphis Mayor Jim Strickland to forge collaborative partnerships and working relationships.

If there’s a model for City Hall’s renewed emphasis and search for new funding sources, it is seen in the city-owned David Carnes Park in Whitehaven where BlueCross BlueShield of Tennessee Health Foundation is providing $4.5 million for new construction and $900,000 for a maintenance endowment to ensure its future upkeep. 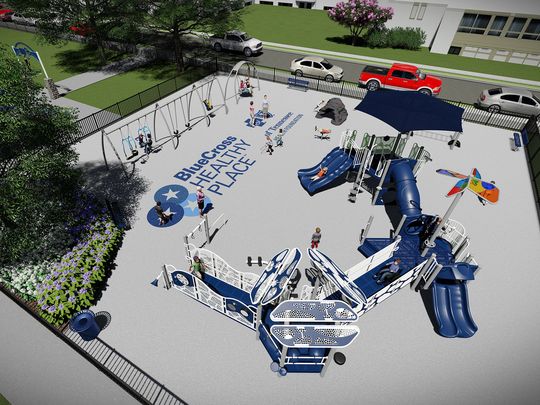 For about a decade, the Memphis parks department has flirted with a strategic plan, beginning and stopping it a couple of times.  Finally, parks director Maria Munoz-Blanco has launched it again with the resolve to complete it so that Memphis has its first comprehensive master plan for the city’s park system in many decades.

There had been suggestions for the Overton Park Conservancy to assume operations of The Links at Overton Park Golf Course, which seemed a logical shift in responsibilities from city government, but that decision has been delayed now until completion of the city’s park master plan.

Languishing Near The Bottom

We mention all this as context for this year’s Trust for Public Land’s annual survey of parks in America’s 100 largest cities.  As it has since the report began, Memphis ranks at the bottom of the rankings – #91 out of 100 cities.

Because of the city government’s penchant for changing its budget calculations regularly, it is difficult, if not possible, to track the City of Memphis park investments over the past 20 years, but a former parks director often pointed out that when calculated for inflation, parks’ budgets had not increased in decades.

When Mayor Strickland took office, the budget reported that net expenditures for parks was $25 million a year and in the budget for 2019, it is $30 million.

Hopefully, that will result in a per capita increase in parks spending which has been stuck at $52 per Memphian for years.  That includes both public and private funding.

The national median expenditure for the 100 largest U.S. cities is $83 per capita.  Only 4.7% of the city’s area is used for parkland, so it is unsurprising that only 43% of Memphians have a park within a 10-minute walk from their homes.  That compares to Nashville’s per capita spending of $81.

The annual survey ranks cities by an array of factors, including acreage, investments, amenities (basketball hoops, dog parks, recreation/senior centers, playgrounds, restrooms, and splashpads.  Out of a maximum score of 160, Memphis scored 53.

It’s not overstatement to say that Memphis could be on the cusp of a renaissance in parks, and if it takes place, we will see it in the upcoming years of the Trust for Public Land’s annual rankings.  Here’s hoping.