Commissioners Look To Change County Government As They Exit Office 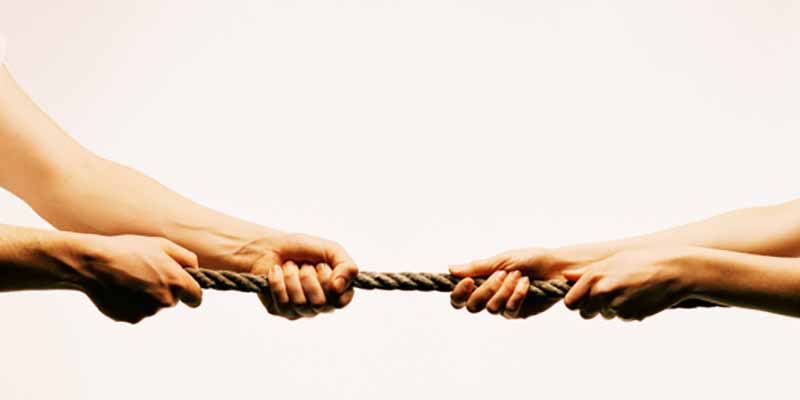 The Shelby County Board of Commissioners is on the verge of political malpractice.

That’s because with only 37 days to go in their term, commissioners are thinking about changing one of the fundamental principles of county government since it was restructured in 1976.

The commissioners added an amendment proposed by Board of Commissioner Chair Heidi Shafer, who has become nothing so much as the board’s most disruptive, vindictive, and petty force.

She has been obsessed with reducing the power of Mayor Mark Luttrell for several years, and even with the clock running down, she feels compelled to take one last shot at the power of the mayor.

Much of her grand ideas for changing county government reflect a stunning lack of understanding about its history, the philosophy behind its form of government, and the difference between administrative and legislative powers.   Sadly, a majority of the commissioners have fallen prey to the personal over the philosophical and have joined in battles with the mayor that have been characterized by their power grabs and immaturity.

This time around, Ms. Shafer has proposed an ordinance that would prevent the county attorney – appointed by the county mayor and confirmed by the board of commissioners – from representing the mayor or anyone else in county government if they sue the commissioners in a civil suit.

It is an extraordinary – and likely illegal – act for the commissioners to put their thumbs on the scales of justice and it suggests that the mayor or a constitutional officer in county government who recognizes that the commissioners are violating county ordinances or state law could be helpless to take action and be represented by the county attorney.

But Ms. Shafer was not done.  The ordinance also requires the commissioners to approve outside or special counsels hired by the county attorney’s office as long as they are not to be paid more than $50,000.

To top it all off, the third and final reading for this ordinance will be on the last Monday of August.  The new board of commissioners and mayor will be sworn into office on September 1, five days later.

It is an indication of how personal the commissioners’ battle with Mayor Luttrell has become that the legislative body, as many of its members and the mayor are packing their boxes to move out of 160 N. Main, is not hurting the current mayor but limit the long-held authority of the next county mayor and next board of commissioners.

There is the question of whether this ordinance is actually an amendment to amend the county charter, which can only be done by the public at referendum, but it did not deter the commissioners voting to approve the ordinance.   If the ordinances are approved, we presume that they would prevent the next mayor from challenging it in court.

Hopefully, reason will prevail but we’re not betting on it.

In Shelby County Government, the Board of Commissioners hypnotized themselves into believing they have many of the powers bestowed clearly with the executive branch in the charter.  Most of all, it’s manifested itself in the commissioners’ desire to have their own attorney – free from the Shelby County Attorney’s office – who will essentially treat them as a private client rather than interpreting decisions within the context of public law applying to county government as a whole.

As we have written before, Shelby County Mayor Mark Luttrell was right to resist this effort by the commissioners to elbow their way into authority that is clearly his, and with the hiring of a separate lawyer for Memphis City Council as a cautionary tale, he could foresee the problems that were likely to result.

In this way, the aim was to ensure that individual elected officials did not get legal opinions designed to justify their whims independent of the framework of applicable a governmental law that applies to everyone else.  The commissioners’ motivation became obvious when one commissioner complained that she was tired of being ruled out of bounds legally and wanted a lawyer who would pursue her ideas.

What made the comment laughable to people in the various administrations is that most can recall county mayors railing against an opinion of the county attorney limiting a decision’s options, so the notion that the mayor gets the favorable opinions he wants is a favorite fiction in some parts of county government.

City Council got its own attorney when Memphis Mayor Willie W. Herenton approved it although the city charter does not provide for one.   Then again, Mayor Herenton also knew that through sheer force of personality, he would not allow City Council to drift too far afield, and we cannot think of a single instance when he stormed into a Council meeting that he did not get his way.  (Late in his terms, he even convinced them that their job was largely to approve zoning.)

When some county commissioners were intent on hiring their own lawyer, one of them read what he said was a charter provision in the City of Memphis charter that expressly allowed it, but that’s not what he read.  The city charter, according to Jimmie Covington, does not grant the City Council authority to appoint its own attorney, and the commissioner was actually reading a Council resolution adopted when Mr. Herenton allowed them to move ahead with the hiring, not the city charter.

In the years after Mayor Herenton left office, City Council, acting on the advice of its lawyer and without the pushback from the mayor, blurred the lines between the branches of government, and we contend that the best evidence of that usurping of executive authority was when the Council injected itself into the greensward controversy and with a legal opinion to back them.

Contracting authority has always rested with the executive branch, and the city mayor’s power has always been the envy of the county mayor.  We thought of when Memphis City Council said it was setting out the terms for Wiseacre Brewery’s lease of the Coliseum, which members said they were sending to the Strickland Administration for its approval.  We are assuming that the legislative and executive branches worked together on the proposal, but still, we believe the regular process with the mayor negotiating contracts and the legislative body voting them up or down is cleaner and provides checks and balances that ensure the strongest possible business deal for city government.

In looking across Main Street at the role of the City Council lawyer, many county officials see it as a clear lesson about how the legal process should not work.  There, it’s often unclear who is issuing the definitive legal opinions or who has that responsibility.  Also, there is the feeling that when an attorney answers to a legislative body, that person’s priority is keeping his votes in place rather than contributing to a cohesive, consistent legal framework for government operations.

All of this makes Mayor Luttrell’s case strong for why he has taken a hard line on the board of commissioners having its own lawyer and why he is intent on ensuring that Shelby County Government has a strong mayor form when he leaves office.  In fact, there’s no more important legacy for him than this.

The Charter Is Clear

Here’s the thing: City of Memphis government was intentionally established as a “strong mayor” form of government, and seminal to that is the contracting authority and other executive responsibilities for city government.  The first two county mayors – Roy Nixon and Bill Morris – understood that they had less authority than city mayors but that they set out to make the executive branch as strong as possible and to live up to the full promise of the Shelby County Restructure Act and later its charter.

However, by the time of Mayor Luttrell’s election, there was no longer what the first mayors called a clear, bright line between the branches of county government.

We don’t want to sound doctrinaire, but from where we sit, there is a reason that separation of powers is a fundamental principle of American government.  It is aimed at delineating clearly various branches’ responsibilities and it is to prevent the concentration of power and encourage checks and balances.

This does not mean that the branches should not work together and act as partners for the good of the community.  It just means that when the process is followed for the executive branch to negotiate agreements and contracts and for the legislative branch to approve or disapprove them, it maintains that bright line that helps the public understand roles, responsibilities, and accountability.

That was one of the motivations when modern City of Memphis government was created almost 55 years ago and when Shelby County Government was restructured 40 years ago, because back then, the legislative and executive duties overlapped and discouraged clear accountability.

That said, we bet that an attorney whose paycheck depends on giving a legislative body what it wants could tell us why these improvements to government should be turned inside out now. 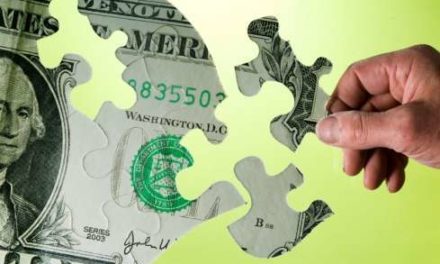