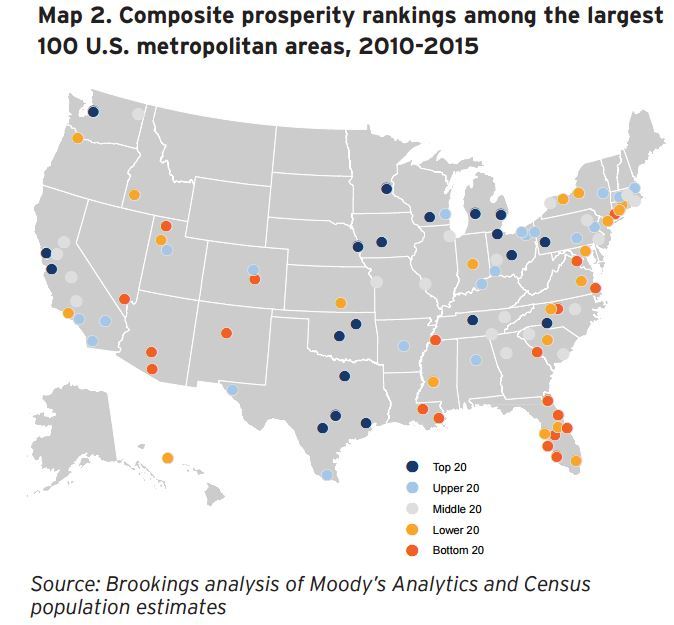 This post was written by a favorite Memphis economist of ours, David Ciscel, former Chair of the Economics Department, Associate Dean of Fogelman School of Business, Dean of the Graduate School; Dean of the School of Business at Christian Brothers University; and Senior Consultant for the Federal Reserve Bank of St. Louis.  He has published more than 200 academic articles and monographs ranging from executive compensation level, value of household labor, regional economic development, and urban sprawl.  His perceptive, scholarly analyses of the Memphis economy are required reading for anyone looking to understand the history of the Memphis economy and gain insight into its current sluggishness when compared to cities it previously outperformed.

His previous provocative post was Who Needs Memphis? and examined the workforce assumptions that proved to be drags on our economic performance.

Studying economic development is like peeling an onion. You peel back one layer only to find another – and you don’t get to a core – you end up with an empty hand if you don’t use each layer as it peels off.

I was reading a book by the economic historian Robert Allen when I noticed an important layer to that onion. He argues that Britain became the powerhouse of economic development in the 18-19th centuries partially because it was a relatively high wage country.  Britain had many advantages to the rest of Europe and huge advantages over the rest of world, but it was also a small, slightly backwater country.

But it had a couple things that helped economic development – characteristics that helped it diverge in wealth from the rest of the world.  Britain found that high wages made the return on innovative capital investment look better. If you could substitute capital for labor, you saved the money on labor and that money could be transferred to capital – that is, profitability. But capital must be productive – reducing the cost of production – for that to work. Consequently, capital that is labor-saving and productivity-enhancing will cause rapid economic development.

Here is where Memphis enters the picture. Low wages do not inspire new capital investment. Business finds that using old technology is sufficient to make a good return – in the present. But without development, the future is very uncertain.

Usually, this would be represented as good news: you can move your business to Memphis, pay lower wages, and be more profitable. But the opposite may be true. The lower salaries here – with a tradition of very low salaries for African American workers – will have the impact of thwarting economic development.  The low salaries result in business sluggishness; the lack of need to innovate and invest to make a profit.

Traditionally, we tend to believe that high wages drive businesses to relocate – to Latin America or Asia, as many of our manufacturing concerns seemed to have done during the 1970s and 1980s.

But could it be our fate that Memphis salaries are just too low to inspire innovation and development in the local economy?

We often spend a lot of time trying to figure how to attract more creative workers to the Memphis economy. Our local amenities are not strong enough to support the lifestyles of creative millennials. And we work to improve STEM education in our schools. All these things will help, but if we are missing the high-wage spur, our economic development horse may never get beyond a gentle walk.

Back in the 1980as, we hoped that logistics would move us to a gallop. There was the dream that robotics and transportation would combine to make the Memphis economy growth rapidly again. But the spurt that logistics clearly gave the local economy did not last. And part of the factor of regional stagnation may have been that Memphis wages, not just in logistics but throughout the local economy, were just too low to inspire large investment in innovative and labor-saving improvements to the regional economy.

More Evidence That You Can’t Lure Entrepreneurs With Tax Cuts