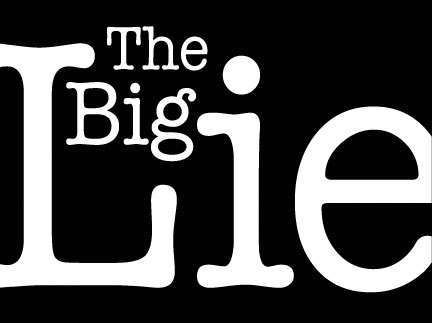 The U.S. Immigration and Customs Enforcement (ICE) raids in Memphis are not just an attack on our Latino friends and neighbors.  They are an attack on all of us.

They are a betrayal of the phrase carved on the front of the U.S. Supreme Court Building – “equal justice under law” – and they are a repudiation of the United States- approved Article 7 of the Universal Declaration of Human rights – “all are equal before the law and are entitled without any discrimination to equal protection of the law.”

The ICE Memphis blitzkrieg sends the message that the noble ideal of legal egalitarianism is now officially buried under an avalanche of white nationalism, classism, and racism based on the twisting of immigration facts and hysteria about America becoming minority majority and turning it into cruel federal policy.

There can no longer be any excuse for any of us to pretend that we do not see what is happening.  There should no longer be any pretense that the raids have anything to do with our own concerns.  If it were, are we not co-conspirators who value the ethic and need the work of so many Latino immigrants in our community?

Alt-right talking points and U.S. Attorney General Jeff Sessions’ warping of federal law results in racially profiling Latinos – and African Americans and Muslims, for that matter – for political advantage to the point that unlawful entry and unlawful presence are thought to be major crimes in this country with significant punishment.

Within that context, the Trump Administration’s new assault on American cities can only be successful if it overstates the problem, misstate the seriousness of the law, and restate it so emphatically that it is seen as the truth by many.

It is yet more evidence that we live in the era of the Big Lie: Make the lie big, make it simple, keep saying it, and eventually, the public will believe it.”

It’s a concept made famous in Mein Kampf and was at the heart of the wartime psychological profile of the Fuhrer by the U.S. Office of Strategic Services (predecessor to Central Intelligence Agency) which said: “His primary rules were: never allow the public to cool off; never admit a fault or wrong; never concede that there may be some good in your enemy; never leave room for alternatives; never accept blame; concentrate on one enemy at a time and blame him for everything that goes wrong; people will believe a big lie sooner than a little one; and if you repeat it frequently enough people will sooner or later believe it.”

The Big Lie about undocumented immigrants is that it is a national security issue, with rhetoric about hordes of brown people pouring across the Rio Grande to enter the U.S. for lives of crime.  But, as the Memphis raids prove, this is raw political propaganda and it is not about the national interest.

If there was any proof that this was in the national interest or that it is aimed at reducing crime, the Trump Administration would be releasing profiles of the people arrested, sent to grim detention centers, and deported without legal protections that we thought were automatic.

Meanwhile, the Big Lie will likely cost billions of dollars to build a wall – only facing the brown people; the Canadians get a pass – while more than 40% of undocumented immigrants arrive by air.

That’s not to mention that almost half of the undocumented immigrants arrived here legally and have overstayed their visas. 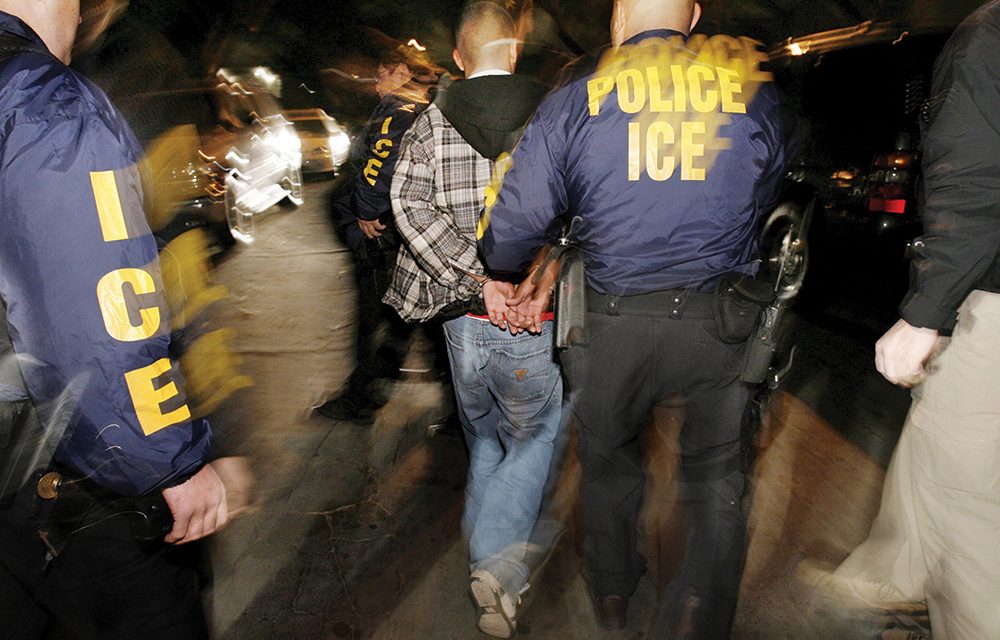 The Crime: Believing in the American Dream

But the facts are inconvenient realities so they are unmentioned, if not obliterated, in the rush to political advantage.  There is talk about street gangs while Latinos tell of a Memphis man at least 60 years old being arrested.  There is talk about immigrants as parasites although law-abiding people are being arrested who are working hard, paying their income taxes and Social Security payments, and doing nothing more than believing in the American Dream.

In this overheated political environment, it’s no wonder that many people believe that immigrants without documentation are breaking a hugely serious law.  The truth is that it’s the same as a ticket for reckless driving in Tennessee.  It’s a misdemeanor (with a maximum of six months in prison and $250 fine) that carries fines and no more than six months in prison.

A large percentage of foreign nationals enter the U.S. legally on valid visas and end up overstaying.  That’s not even a misdemeanor.  It is a civil violation, and although the punishment is often deportation, the question is whether enforcement as expensive and expansion as ICE is really the best use of public money.

Yes, we’ve heard the president, as part of the Big Lie and Fox News’ hysterics, exaggerate the impact of crimes committed by undocumented immigrants.  The data clearly suggest the opposite.  If immigrants were a major cause of crime, it seems counterintuitive that between 1990 and 2013, while the number grew threefold, violent crime rates fell 46%.

All of this makes it impossible to believe the government’s position that the ICE raids are an attack on serious public safety threats.  If that were true, they would not be arresting people guilty of traffic violations or people doing nothing more than trying to give their children better lives.

All in all, the raids spring from the Trump view of cities as cesspools of urban problems populated by people who do nothing to make America great again.  More to the point, it violates a basic tenet of American jurisprudence by requiring Latinos to prove their innocence as they are profiled in government roundups.

A path to citizenship would result in millions of new Americans invested in the founding principles of this country.  Instead, these raids drive people more underground, fearful of the consequences of openly earning a living, enrolling children in school, or buying groceries.

At a time when the GOP chokes over a few million dollars for transgender soldiers, they have no reticence about wasting several billion dollars to create an environment of fear and panic for people interested in ­­­finding a way to become Americans.

General John Kelly, secretary of the Department of Homeland Security and today to become new chief of staff at the dysfunctional Trump White House, saluted the “heroic efforts” of ICE agents in conducting their raids.  And yet, how heroic do you have to be, dressed in paramilitary gear, to arrest farm workers, landscape workers, domestic workers, and construction workers?

Because of it, it seems a perfect time for our law enforcement officials (especially since ICE agents are wearing “POLICE” on their uniforms) and criminal justice leaders to call it what it is – racist behaviors made public policy, producing headlines like the one last week La Prensa Latina: “Pánico en la comunidad hispana de Memphis por redadas de ICE.”

Translated: “ICE Raids Cause Panic Among Hispanics in Memphis.”

It’s a sad commentary; most of all, because this is the precise result that our federal government is seeking. 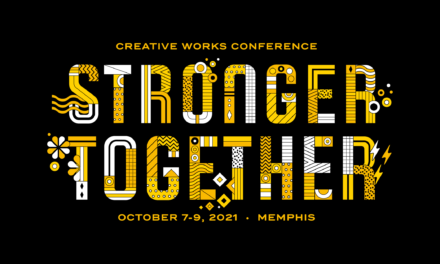 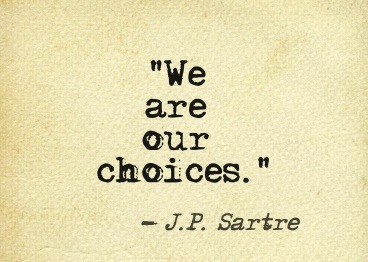