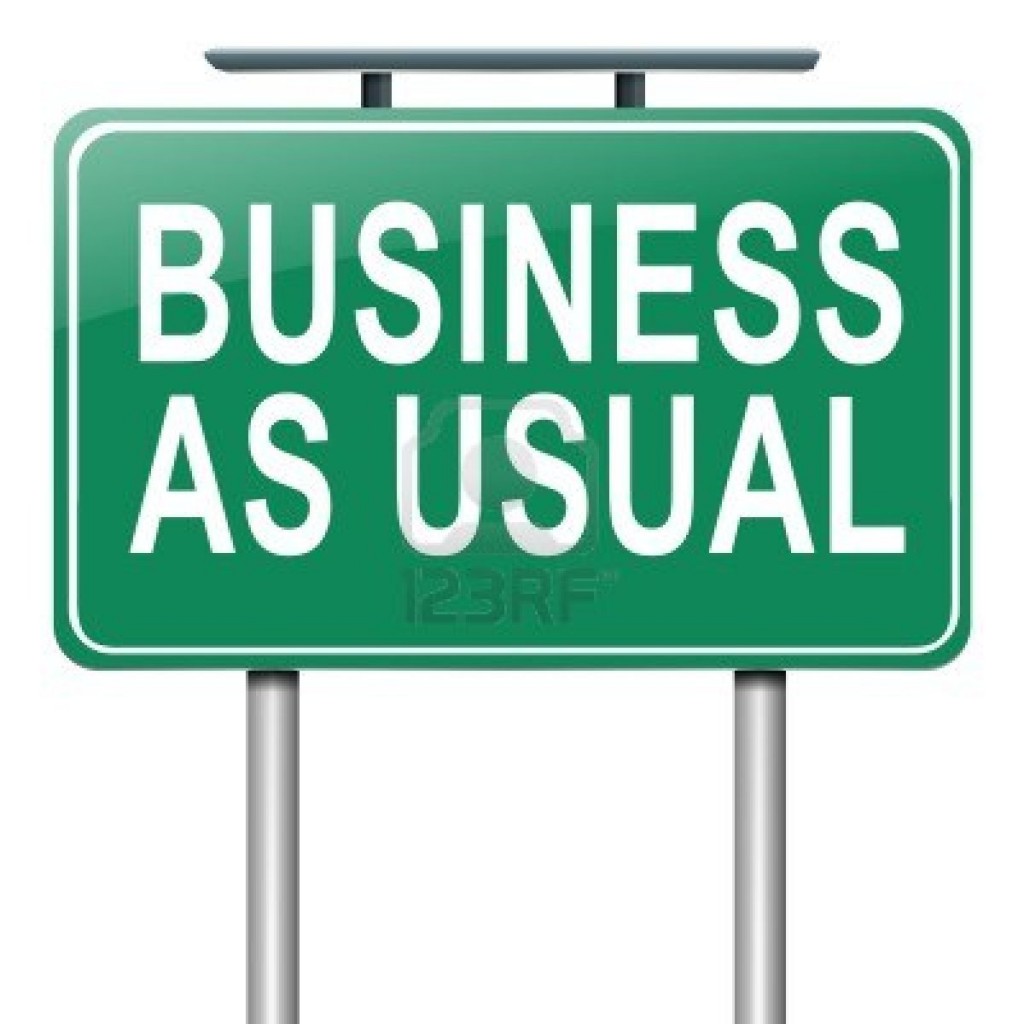 It is an article of faith by many that handing out tax freezes conclusively sends a message that Memphis is a pro-business community.

We think it does just the opposite.

It says to the rest of the country that Memphis is not worth investing in if a company has to do what it is does in most cities: pay its property taxes.

And, with so many of the PILOTs (payment-in-lieu-of-taxes) being given to the corporations that have been here for decades, it also sends the message that the company executives who know us best don’t see value in our city and county unless they don’t have to pay their fair share of property taxes.

Meanwhile, tax freezes are given out by so many agencies that there is no coherent, cohesive policy context for rationalizing the decisions which mean that companies don’t have to pay their taxes.  As a result, it’s no longer an incentive, but an entitlement.  At the same time, City Council is concentrating on the Downtown Memphis Commission and Riverfront Development Corporation while four separate public agencies have the power to waive Memphis taxes.

Just think about the most recent tax freezes: there is one for a company changing its address inside Memphis; there is yet another new way to give up property tax dollars – this time, for apartments; and even a tax giveaway for a truck dealership at the site of the former Mall of Memphis.

If there’s ever been a time in the past 30 years when it felt like the PILOT programs are out of control, it is now.

After all, major companies don’t have to pay approximately $750 million in city and county taxes over 10 years – while most of the costs of their services and infrastructure are transferred to small businesses, where most jobs are created, and homeowners, especially those in Memphis who pay the highest cumulative city-county property tax rate in the state (the taxes waived each year amount to about 30 cents each on both the city and county property tax rate).

Of course, the tax holidays deprive local government of money for the kinds of public services that contribute to the kind of quality community that attracts companies and jobs in the first place and that invests in the education of the workforce that they need.  Keep in mind that everytime Shelby County taxes are waived, they include money that would otherwise have gone to schools.

Dominoes We Pay For

As we always do, we hasten to say that we are not an absolutist about PILOTs, that is, a believer that they should all be abolished, but our nagging concerns about them are heightened by the unmistakable feeling that they are vastly overused and that political factors are influencing the expansion of their uses.

Back to the recently approved tax cuts, there is Thomas and Betts, the 100-year-old global leader in the manufacture of electrical connectors and components.  It has been headquartered in Memphis since 1993 (when we are confident it received a previous PILOT) and is now moving into the old Servicemaster headquarters at Ridgeway Center.  It has been approved for a $3.1 million tax break over 15 years by EDGE.

That turns over other dominoes as Sedgwick Claims Management Services Inc. moves into the vacated headquarters of Thomas and Betts at Southwind.  Of course, Sedgwick is asking EDGE for a tax freeze of its own: about $10.4 million over 15 years.

An EDGE official works to salve the sting of these tax freezes to companies who know us by saying that the tax holidays “saved” 2,500 jobs.  That questionable talking point is made possible by a change made in PILOT policy years ago, allowing companies to say the magic words, “relocation to Mississippi,” and immediately get rubber stamped for a tax freeze.

Ultimately, Memphis and Shelby County taxpayers are subsidizing their decision to change their address in Memphis.

Yet Another New Reason To Give Away Taxes

Meanwhile, EDGE once again expanded the use of tax freezes for a purpose previously thought unimaginable.  Last time, it was for IKEA and this time, it is for apartments, specifically the $14 million Madison@McLean 108-unit apartment complex.  This first-of-its-kind tax waiver will save the long-time Memphis apartment developer about $4 million over 14 years, according to The Commercial Appeal, although remarkably, EDGE did not calculate the tax benefits to the developer.

There were already three other public agencies with the power to issue tax freezes for apartments when EDGE added this purpose.  This expansion of EDGE policies is supposed to be a magnet for population growth for Memphis, but there’s no serious rationale justifying that belief, and if Memphis is serious about population growth, it should develop a real plan to pursue that objective.

It seems to us that people decide to move to other cities based on quality of life, economic opportunity, and yes, even buzz.  We’ve not seen apartments on this list, and if Memphis is serious about becoming an attractor for new residents, it’s much more about investing in parks, public spaces, and public services.  That’s why an unbridled PILOT program is so painful to watch.  It takes money from public budgets at the very moment it is needed most to keep and attract new residents.

We’ve already blogged about our opinions about this “trial” program, so we will not restate our concerns, but suffice it to say that the new EDGE policy for apartments was approved not long after the National Association of Realtors ranked Memphis #1 in renter’s markets.  In a ranking of 50 major U.S. cities, Memphis was #17 in the lowest average monthly rental at $835, compared to Nashville at #35 at $1,395.

Then, finally, there is the tax freeze given to a freight truck dealership that promised to build a $20 million center at the abandoned Mall of Memphis site.  Its plan is to consolidate four of its area operations to the 113-acre location, where it will use part of the tract and sell 48 acres.

In yet another use for which we can remember no precedent, EDGE approved a partial tax freeze that The Commercial Appeal will save the company $6.3 million over 12 years.

Absent in the decision-making about government supporting the move of a truck dealership was a discussion about whether this conflicts with the objectives of the aerotropolis plan since some of the sites being merged at the Mall of Memphis are on Brooks Road in the heart of “Airport City.”

The Mall of Memphis site is on the edge of the Airport City Map, which is a subset of that mind-bending aerotropolis map that included all of Shelby County and part of Northern Mississippi.  That’s why, on the surface, it would seem that if incentives were going to be given to the dealership at all, it should be to support the health of the crucial Brooks Road section of Airport City.

All in all, it’s been the most frustrating few weeks in business incentives that we remember.  It was enough for us to recall what we were asked a few years ago during the public meetings for  the city’s five-year fiscal plan.  An African American man in Orange Mound raised his hand and asked: How come welfare is only bad when poor people get it?