Legislators Deannex From The Opportunity For Diplomacy And Unity 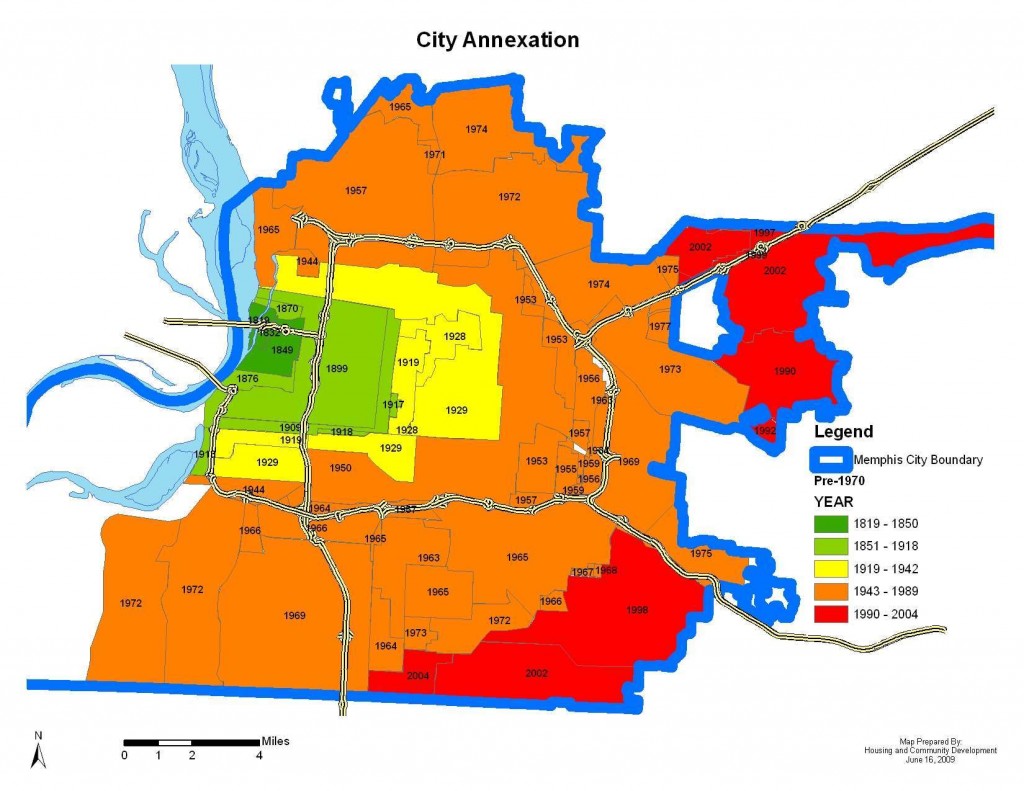 We think often of that comment as we watch the machinations of the Tennessee Legislature.

One day, they are theologians.  The next day they profess to be health care experts.  The following day they are educational experts or constitutional lawyers, and in their spare time, they flex their expertise on issues like public safety, poverty, and women’s place in society.

Sadly, the role they never play is the one of statesman and diplomat.

Instead, they use their public trust to divide us into pockets of special interest groups and then mine them for their own political self-interest.  They deliver conflict rather than consensus, and they find the seams on volatile issues and enflame them for votes rather than finding positions on issues that can bring us together – not to mention that many of the issues should not be denigrated by making them political issues in the first place.

Surely, if the Bible can be added to this illustrious list, Christendom will be safe.

Then again, there’s the Jefferson Bible, the edited version by the primary author of the Declaration of Independence, Thomas Jefferson, who cut and pasted together, eliminating all the miracles.  Perhaps, the plan is to treat the Bible like the state song: there are 13 of those.

But in the midst of recent burst of far right religious pandering, the Legislature took time away to turn its attention to pretending they are urban planners with the bill to make it much easier for areas to deannex from cities.  Already, the Legislature has made it harder for cities to annex by requiring annexations to pass at referendum, but not content to block future annexations, it aims now to unwind some that have already happened.

Once again, it’s an example of the Legislature putting its thumbs on the scales to drive a decision rather than acting as an agent for conversation and discussion that could end with a more mature approach encouraging a community to come together to consider whether there is a middle ground to be reached.  Of course, it’s hard to hold out much hope when even now, Senator Mark Norris and Representative Curry Todd continue their anti-urban crusade with a bill to strip Memphis of the power to vote on zoning within three miles of its borders.  In the interest of fairness, if they are intent on stopping annexation and even removing some areas from cities, they should pass a bill requiring that counties should eliminate urban services to unincorporated areas (as Shelby County does).  After all, it’s mostly city residents who pay for those services.

Once upon a time, the Legislature played the role of facilitator on growth and planning rather than mandating new rules and ignoring investments and decisions that cities presumed were grandfathered in.  It continues a curious pattern for our Tea Party Legislature that uses about every opportunity to complain about federal government “overreach” that they never pass up a chance to use their boarding house reach to interfere in local decisionmaking.

Perhaps, other cities are like Memphis and they too need to have a serious debate and discussion about annexation and develop the first full factual context as it relates to taxes, revenues and expenditures.  It’s a widespread opinion these days that aggressive annexation by Memphis that increased its land area by 55% while increasing its population by 5% was a failure, contributing to the city’s fragile financial condition and stretching services over a wider and less dense 324 square miles.

Here’s the tale of the tape: in 1970 Memphis, the population was 619,757, and today, within those same city limits, the population is 449,930.  In other words, the equivalent of the population of Chattanooga moved out, and they did it while the land area of Memphis grew to be twice as large as Atlanta, four times larger than Baltimore, and five times larger than St. Louis. Meanwhile, the densities of these cities are on average more than two times higher than Memphis.

Memphis City Council has already sent the message that it’s not interested in more annexation, and unfortunately, its last annexations of Cordova and Windyke/Southwind were motivated more by political spite and racial politics than smart city planning or wise financial stewardship.  While we may be Pollyannish, we would like to think that in a less politically charged environment, city officials would be willing to sit down with anti-annexation interests and consider if Memphis should act smarter by getting smaller.

We’ve been writing for six years about the idea that Memphis should consider becoming a “shrinking city,” and it’s high time for a serious analysis of whether it would help the city’s fiscal health and what the legal ramifications of deannexing some areas of Memphis might be.  Today, there are lots of questions, very few answers, and even less solid information about the impact of annexations.

Unfortunately, that’s not the kind of conversation that the Tennessee Legislature tried to jump start.  Instead, it moves a deannexation bill based more on the politics of the moment than evaluating what’s in the long-term best interests of the state.

Politics Rather Than Smart Policies

There’s little doubt that the residents of Southwind/Windyke would be first in line to use the deannexation bill if it passes, and because it makes more sense for City of Memphis to forego annexations and even consider relinquishing previously annexed land, it creates an interesting mind puzzle.  On one hand, we believe annexation has not been a boon to City of Memphis, but on the other hand, we question the wisdom of the current Legislature’s headlong rush to undercut the power of Tennessee cities without any substantive research about the impact on the urban areas that pay most of the bills for state government.

The deannexation bill calls for a referendum to be held if only 10 percent of the registered voters in an area petition to be deannexed.  It is reported that the law only allows an entire area that was annexed at one time to petition for the referendum, and in addition, the deannexation cannot leave the city with a “doughnut hole” (an unincorporated area within a city – like the Bridgewater area in Memphis).

While the bill is aimed at Southwind/Windyke and Cordova, it’s not clear if it could also apply to Hickory Hill, Memphis annexation areas that abut Germantown and Bartlett, and even Raleigh and Frayser.

It was not too many years ago that the Tennessee Legislature was actually a force for better growth planning and fairness in Tennessee.   It was in the wake of the controversial “tiny towns” legislation that (in keeping with the thinking of the times) threatened to ring cities like Memphis and with small suburban enclaves that choked off the city’s growth and revenues.

From that controversy, the Legislature created Chapter 1101 in 1998, requiring every county (except Nashville-Davidson County because it was consolidated) to engage all of its governments, utilities, educational systems, and private citizens in a countywide planning process to establish growth boundaries – urban growth, planned growth, and rural areas.  In addition, the Legislature ordered each county to establish the Joint Economic and Community Development Board, a permanent board charged with fostering communication and cooperation on economic and community development issues.

The idea was that every county would develop and adopt a 20-year growth plan: 1) urban growth boundaries contained the corporate limits of a city and the adjoining territory where growth was expected (so it was a target for annexation); 2) planned growth areas which were compact areas outside cities and couldn’t be annexed without clearing special hurdles; and 3) rural areas, which are areas set aside for agriculture, recreation, forest, wildlife, and other low density uses.

Unfortunately, in Shelby County, it never worked like it was supposed to, because the cities were only interested in carving up the county into “annexation reserve areas” for each of the cities and to avoid future legal battles over land.  Contrary to smart thinking at the time, essentially the entire county ended up as an urban growth area and Shelby County sidestepped the opportunity to develop the kind of deep financial analysis to challenge the conventional thinking of the day and consider new options.  Instead, the operating principle was that annexation is good for cities and therefore, it should be pursued aggressively.

With that done, everyone went back to business as usual.  The Joint Economic and Community Development Board was created, but its responsibilities were perfunctory and the process largely became a “check the box” exercise.

We say all this to make a modest suggestion for the Tennessee Legislature: why not require the convening of the Joint Economic and Community Development Board with the sole purpose of assessing, analyzing, and predicting the future of annexation, the potential of deannexation in improving City of Memphis’ fiscal health, and the impact of annexation/deannexation on the smaller municipalities in Shelby County?  Why not use this Board as it was intended – to encourage better planning and urban thinking?

Rather than reacting to the visceral – and often, over-the-top – rhetoric by some of the anti-Memphis, anti-annexation crusaders in places like Cordova, state legislators could contribute to cooling the emotions and encouraging the kind of serious, mature discussion that could lead to a more reasoned approach to these volatile issues.

If all systems fail, then, the Legislature could step in, but faced with its future involvement, there would be added impetus for progress.