There is logic in resolving the City of Memphis crises involving employee benefits from within the expenditures for personnel, and that’s one of the reasons why using a sales tax increase to restore health care benefits for retirees is simply a bad idea.

The resolution calling for the referendum was passed on first reading by Memphis City Council, but that is largely pro forma on resolutions that take three readings.  It’s the third reading that really matters and often where the serious concerns and objections surface.  More pertinent is the question of whether there’s even enough time to put it on the November ballot anyway.

While it may be tempting by some Council members to put this on the ballot as a way to throw a bone to unions and then leave it up to the public to vote it down, it’s a cynical gamble that shouldn’t be taken in the first place.

There is of course the reality that voters have turned down increases to the sales tax rate in two recent referenda, but more to the point, the increase to the sales tax rate is one of the few places where city government can get a significant infusion of new revenue.  Because of that, it makes more sense for that infusion of money to be spent in ways that directly improve services for the public who pay the bills rather than on structural issues.

If there was any question about the influence of the police and fire unions, the resolution by referendum sponsor Janis Fullilove would allocate 80% of the new sales tax revenues to police and fire services to reverse health insurance cuts and 20 percent to the city’s bond debt service fund.

Considering that public safety already soaks up more and more city expenditures than can be covered by every dollar of property and sales taxes (they still come up $52 million short), it’s tantamount to the rich getting richer while other city employees are confronted with a Darwinian world where they are officially second class employees.  It also the latest example of how public safety get more and more money while direct services in the neighborhoods go wanting.

If the sales tax rate is to be increased, wouldn’t it have more impact on the everyday lives of Memphians if the money was spent to reverse the cuts to libraries’ hours, to create technology and job centers, to clean up parks and upgrade playground equipment, to fight the blight that often accompanies Memphis children’s walk to school, to provide better programming and longer hours at community centers, to offer after school and summer programming at libraries and community centers that give children positive options for their idle time, and to create parenting classes to encourage Memphis children’s healthy social and emotional development that can mean the difference between success and failure later in life.

There are so many things that could have impact on the lives of Memphians, and it’s inarguable that the estimated $47 million in additional revenues from a sales tax hike would allow city government to take some dramatic actions that could respond directly to the needs of the citizens of Memphis.  For that matter, if more funding for non-public safety city services are not your thing, there’s always the option of using the increase in sales tax revenues to lower the city property tax rate to under $3.

That dramatic property tax decrease could respond to the PILOT complaints about the city’s high tax rate (although we seem to hear fewer complaints at Shelby County Board of Commissioners’ meetings although the county property tax rate is 30% higher than Memphis’s) or some of the money could be used to create new, smarter incentives for a well-crafted economic development plan.   The amount of revenues from a sales tax hike would be about $7 million more than the $40 million in city taxes being waived each year in tax freezes for big companies, so the revenues from the sales taxes could be used to offset that lost revenue..

While we are told often that the major sources of new jobs are small businesses, we continue to swing for the grand slam when more singles and doubles could win the game.  Then again, we are told often by those involved in the emerging startup culture in Memphis that if Memphis invested $10 million there, it could produce more jobs than $10 million being waived by the PILOT program.  Perhaps, the sales tax revenues could be used for robust incentives for both small businesses and startups.

It’s no secret that the bulk of City of Memphis expenditures (or any government’s, for that matter) is in personnel costs.  It amounts to 72.48% of city government’s $600 million budget – or about $435 million.  It makes sense that solutions for personnel issues like pensions and health care benefits for retirees should come from personnel budgets or changes in policies because city services other than police and fire have already paid a high enough price for the increased budgets for public safety.

Considering all the options, using the new sales tax revenues for health benefits is the public sector equivalent of eating your seed corn.  It’s the one remaining potential source of revenues for Memphis, and while it could be used to eliminate an immediate political problem, it deprives Memphians of a funding source that could be used for real improvements in city services, for innovative new services, for a tax decrease, or for new incentives for business growth. 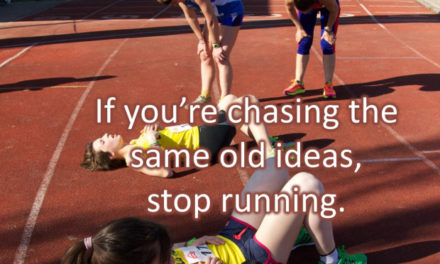 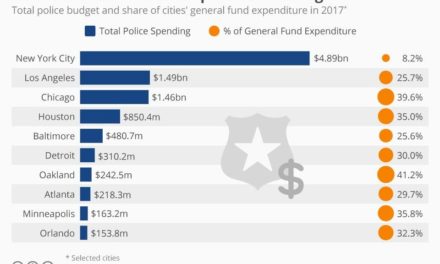