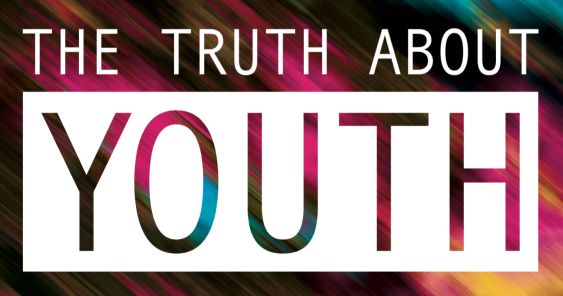 For the first time in history, our community is aligned to undertake much-needed, long overdue reform of the criminal justice system.

It’s evident that the usual suspects who have controlled crime prevention policies for years recognize the threat of the election to their grip on an unrelenting Republican agenda of policy in a Democratic city.  You can tell by how they are acting.

The fruits of their agenda have been bitter at best.

It has been executed to the detriment of the city.  Time and time again, strategies lack imagination or balance, returning to calls for more and more police officers to reach a shifting optimal number, for tougher and tougher sentences, and other “tough on crime” favorites.

Most ironic of all is how hard the entrenched interests fight for these strategies, especially considering how badly they have failed.  And sadly, the news media (save MLK50) act as enablers in perpetuating it all without independent, unbiased analysis.

It’s part and parcel of the incestuous arrangement that passes for criminal justice analysis here.  It’s not uncommon for the University of Memphis Public Service Institute headed by Bill Gibbons to make recommendations to the Crime Commission headed by Bill Gibbons and when the Crime Commission recommendations are forwarded to city government for adoption and implementation, their effectiveness is evaluated by the Public Service Institute where they originated in the first place.

Today, Memphis Mayor Jim Strickland has become part of this echo chamber as a dependable advocate for Crime Commission policies but even more, his newsletter and pronouncements regularly conflate anecdotal information into institutional indictments that tend most often to shift blame than propose solutions.

A frequent and growing theme by both the mayor and the Crime Commission is about juvenile crime.  There’s no denying that the entire community should be discussing the lure of crime for too many young people who see no other option, but the problem with the current discussion is that it vilifies African American youth with a broad brush rather than keeping things in context.

This rhetoric has stepped up in the wake of the elections of Mr. Mulroy and Mr. Sugarmon, and it’s hard to escape the conclusion that the Crime Commission is amplifying the juvenile crime issue as a political strategy to paint them into a corner, limiting the contours of their reform agenda and creating limits for their action.

It was why in the midst of this heightened blame, a column in MLK50 by Mike Males, senior researcher for the Center on Juvenile and Criminal Justice, was such a welcome contribution in telling a fuller story about youths in Memphis.  (Once again, MLK50 delivers on its promise of “Justice Through Journalism” as it celebrates five years of nationally prominent work.)

It’s these young people – these Black young people – who always seem to be at risk of being branded as dangerous and becoming the latest stereotype that limits options for African Americans in Memphis.

And with its lack of nuance and disdain for context, the Crime Commission makes Mr. Males’ commentary must-reading.  As he shows, “the misrepresentation of youth violence can lead to policies that research shows often make matters worse.”

In Memphis, crime by people under 18 has plummeted by nearly 80% since 1990. That decrease includes a 40% decline in violent crimes — such as assault, robbery, rape and murder — from 2019 through 2021, the lowest level ever reliably recorded. And while the 2022 data isn’t yet in, Memphis Police Department and university police reports through 2021 show today’s high-school-age teenager (13-to-17-year-olds) has about the same odds of arrest for a violent crime as a 35-to-39-year-old.

In 2019, youths accounted for 17% of Memphis’ violent crime arrests. Last year, just 11%. Arrests for felony assault, rape and robbery have all fallen among local teens, as have drug and property crimes. Arrests of children under age 13 plunged by over 50% from 2019 through 2021.

Adults aren’t doing as well. During that same time period, arrests for drug offenses and vandalism — once thought a dumb-kid scourge, now an adult crime —– rose sharply, illicit-drug overdoses have skyrocketed and arrests for aggravated assaults have not declined among grownups.

Memphis (like the rest of the United States during the COVID-19 pandemic) has suffered increased homicide. From 2019 to 2021, the number of youth arrested for homicides rose from 11 to 17, a tragic trend getting intense attention. However, homicide arrests also rose among grownups ages 25-54 (the parents), from 50 to 69.

Memphis’ increase in shootings, like the nation’s, affects all ages and includes both street and domestic violence. Violence is not productively addressed by scapegoating one group associated with a small proportion of cases.

Why, then, are Memphis leaders, press reports and police ignoring larger trends and constantly singling out youth for supposedly increasing violence? Why are some proposing enforcement of a curfew that removes 17- year-olds from the public during the week between 11 p.m. and 6 a.m. and on weekends by midnight, and those 16 and under between 10 p.m. and 6 a.m. during the week and 11 p.m. on weekends? Do the estimated 70,000 teenage youths in Memphis deserve this attitude of no confidence?

In fact, interest groups are cherry-picking certain times, crimes and sensational incidents — a tactic that could be used to slander any group in society — to depict Memphis youth as increasingly dangerous. Those misrepresentations lead to policies like curfews, which decades of research show don’t work and often make matters worse. 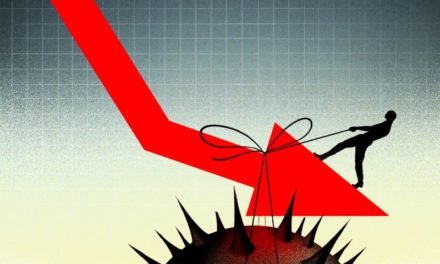 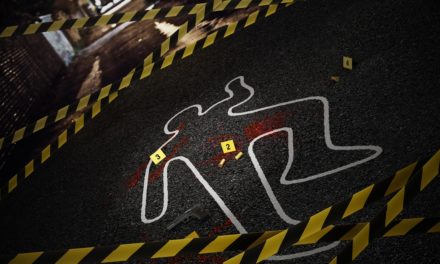 What Is It About Memphis And Murders?