Looking Back At Sidney Shlenker And The Pyramid, Part 2 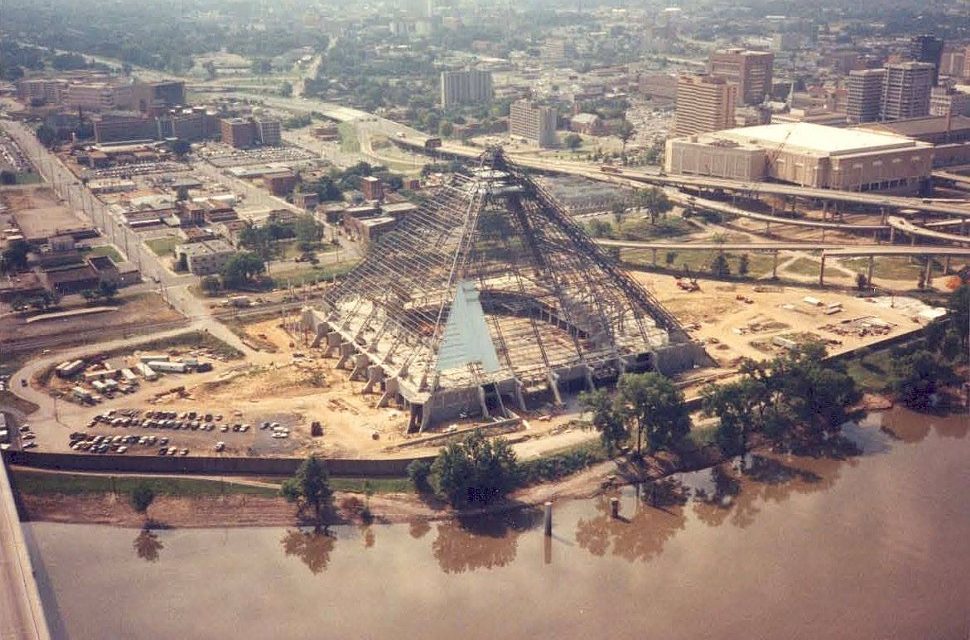 The following is Part 2 in a look back at the Sidney Shlenker/John Tigrett chapter about plans for development of a major tourist attraction in The Pyramid being built by Memphis and Shelby County.  Part 1 was posted December 12, 2022.

Always Out Of Reach

In the end, it could be argued the partnership failed because of unrealistic expectations and collapsed under the weight of its own hyperbole. Each man expected the other to be the rainmaker when it came to raising money and with ideas growing larger and larger, the price tag remained out of reach. 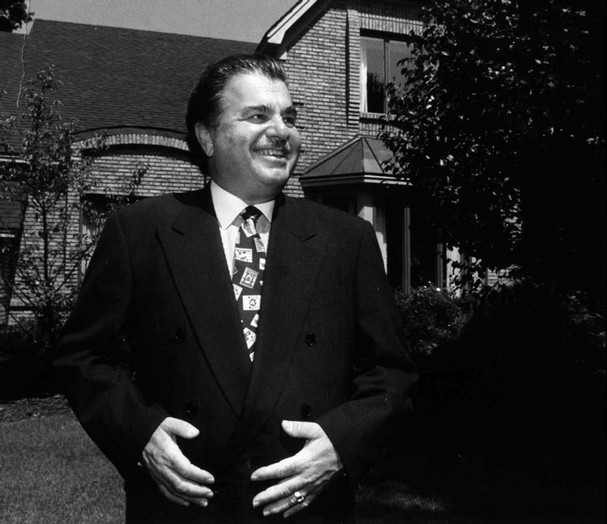 With designers submitting attraction plans costing as much as $250 million to build and with Mr. Shlenker firing and hiring new designers in search of the right attraction at the right price and with Mr. Tigrett disagreeing with his focus, the friction within the company grew and the crumbling of the company from within became inevitable.

With deadlines growing shorter, the search for money got increasingly desperate with Mr. Shlenker approaching sketchier and sketchier characters and Mr. Tigrett checking with his friends in England.  Memphis banks were not inclined to get involved and city and county mayors refused to back loans that would have moved the attraction development ahead.

As the project entered its last days, Mr. Shlenker even got Mayor Morris on the telephone with someone in Las Vegas promising funding but refusing to identify himself.  He turned out to be a con man who bilked Mr. Shlenker out of a finder’s fee.

It had reached that level of absurdity.

Then, at the climactic point that Mr. Shlenker presented a funding commitment letter from Société Générale, one of France’s largest banks, the bank received a letter eviscerating Mr. Shlenker’s integrity and any hopes of an answer to the financing was dead and buried.  Officials here were told that it came from Memphis, and in the midst of the internecine fighting within the company, it was widely assumed that the letter came from supports of Mr. Tigrett. 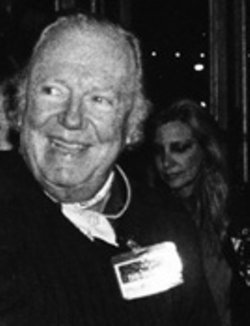 By then, the promise of a Dick Clark music museum, a Hard Rock Café, and an elaborate Egyptian theme park with holographic pharaohs and a boat ride through the Egyptian netherworld were as dead as pharaohs in the deserts of Egypt.

The Pyramid Cos. filed for bankruptcy, leaving debts of $16 million to 20 creditors.

Mr. Shlenker left Memphis feeling betrayed by Memphians who brought him here and who pledged their support, but when push came to shove, he felt Memphians – and the news media – hung him out to dry as a scapegoat but protected their fellow Memphian, John Tigrett.

Most facts about the Great American Pyramid affair were left unreported except for the three-part definitive investigative series by Commercial Appeal reporter Louis Graham in 1992, and the general vacuum of information by the public was replaced by the blame game, innuendo, and mythology about what happened.

Almost immediately, “alternate facts” surfaced that were never based on reality.  Writing in the Washington Post, noted author W. Hampton Sides tended to amplify anecdotes and even wrote that “the project has nearly bankrupted the city.”  The Memphis Flyer wrote a column with several errors.  Television news gravitated toward coverage that dealt more in personalities than it was in-depth.  In public discourse, errors became fact and widely accepted by the public.

In truth, The Pyramid didn’t “nearly bankrupt” the city, but it was a myth that took on a life of its own.  In truth, city and county governments never put any money into the Pyramid Companies or the private attractions.  In fact, city and county governments “made” $3 million when the project cratered.  It cashed out the $3 million in stocks that had been put in escrow by Mr. Tigrett as a guarantee for the project to proceed, but it was forfeited when it collapsed.

The bankruptcy myth was often coupled with another one that contended that Mr. Shlenker stole millions of dollars from city and county governments.  He didn’t.  There was a bright line between the Pyramid Cos. and Memphis and Shelby County Government and the only money from local government spent on The Pyramid was to construct it, as local government had always expected to do. In fact, when city and county governments were asked to financially back the loan to finance the private attraction, Mayor Morris flatly refused.

There was the rumor that Mr. Shlenker didn’t lose any money in the project.  However, both Mr. Tigrett and Mr. Shlenker lost millions of dollars of their personal wealth on The Pyramid project.  At a minimum, Mr. Shlenker lost $2.5 million plus the value of some stocks he put up to keep the company operating.

It is sometimes said that Mr. Shlenker identified Memphis as an easy mark and rushed here to take advantage.  It ignores the fact that he was recruited to come here and in hindsight, he surely realized he would have been better to stay in Denver and his NBA team.

Whatever misinformation there was and as it swirled around, Mr. Shlenker showed no interest in revisiting the tumultuous Memphis chapter of his career. When he died in 2003 in Los Angeles after suffering a spinal cord injury that left him paraplegic from a 1998 highway accident, any possible defenses died with him. At his death, he was 66 years old.

There is plenty of blame to go around about the failed effort for The Pyramid to have the major attraction that was envisioned for it.  Mr. Shlenker deserves his share but only his share.  By and large, he doesn’t deserve to be a punchline or to be an insult on a comment in the news media.

Pyramids have always been a thing of mystery and myth.  The Memphis version is no different. But the facts are out there. 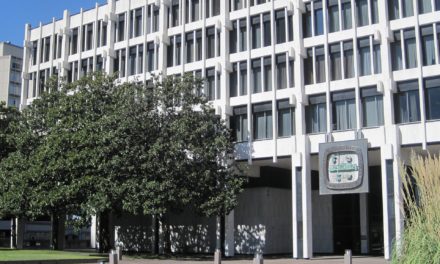 Time for Universities (and Hospitals) to Pay Taxes?