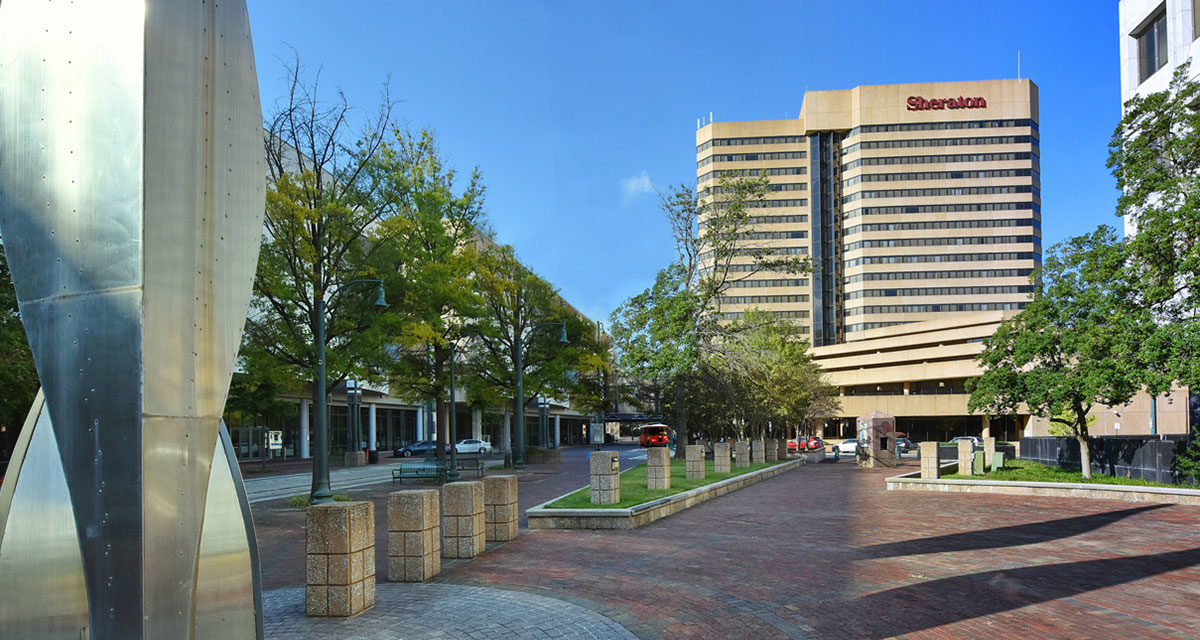 The pressing need for another luxury hotel to support Memphis’ convention aspirations has been a hot topic for many months in city government but it seems now that it has taken a step backward in reaching that goal.

After aiming high and failing, Memphis is now on the brink of accepting a consolation prize in the form of a renovated downtown Sheraton Hotel.

First, there was the decision by the luxury hotel chain, Loew’s Hotels, to withdraw its plan for a major 500-room, $205 million downtown hotel.  Loew’s decision was in effect a commentary questioning the strength of Memphis to produce the level of business that the national chain needed to justify its investment – despite the lure of an unprecedented level of tax incentives being offered by city government.

The Grand Hyatt appeared to have better odds.  With the benefit of local ownership and the civic pride of its developers, the Grand Hyatt was seen as a cinch for success with an incentive package provided by City of Memphis.  The political twists and turns of the incentive process eventually blew up the project and with it, the hopes for Memphis to have the luxury hotel it needs to better compete for large national conventions. It was a deflating development for conventon and tourism officials.

Now, there is the request from the Sheraton Hotels for a 5% sales tax surcharge in exchange for what it calls a major renovation.  It has the benefit of location – across the street from the renovated convention center and connected by a “skybridge.”  City Council members were incredulous to learn about its request for the surcharge, considering that the hotel had previously received a PILOT to support renovation which is essential to improve the hotel experience and for it to be a greater asset in selling Memphis to convention planners.

Memphis lacks for the number of luxury, full-service hotel rooms it needs for larger national conventions and to send the message that the city has the assets of a top tier convention destination.  Today, Memphis is more like a third-tier convention city and having the current Sheraton Hotel as the convention center hotel reenforces Memphis’ position as more of a tourist city than a convention city.

The Sheraton, as it is today, does not have the kind of brand reputation – like Loew’s or Hyatt – that tells convention-goers that it promises a luxury environment.  That said, the Sheraton project is a joint venture that includes Starwood Capital Group, which not only has deep pockets but has developed some dazzling facilities in other places.  Hopefully, the renovated Sheraton would become one of those but that seems an unlikely vision for it at this point.

The Rare Pushback for a Tax Incentive

The hotel merry-go-round and the loss of two luxury hotels make it even more crucial that the Sheraton Hotel is renovated, assuming that continued political posturing dooms the Grand Hyatt once and for all.

What seemed like a routine request by Sheraton for a tax incentive – the kinds of things that are regularly and too frequently rubber stamped in this community – erupted in controversy at the last Memphis City Council meeting.

Questions were raised by City Council about the request by owners of the hotel – who bought it about five years ago – for 5% surcharge to fund a renovation plan.  However, they need clarification about the use of the 25-year PILOT which expires next year and was approved to support renovation of the hotel.

That drama aside, incredibly the Center City Revenue Finance Corporation, part of the Downtown Memphis Commission, has already approved another PILOT for the Sheraton – this time, for 30 years. In other words, a child born when the first PILOT was approved will qualify for AARP before the second one expires. For 55 years, the Sheraton will not pay its full property tax bill.

Even in a city and county that flagrantly abuses its PILOT system, it is inexcusable excess.

Undiscussed is the fact that if the 5% surcharge is approved, a Sheraton guest would pay a lodging tax rate of 22.75%, a rate that places Memphis at the top of the list of cities with the highest lodging taxes (sometimes called hotel-motel taxes).

In other words, if the 5% surcharge for the Sheraton is approved and someone books a $166 a night, that person would receive a bill at check out for $203 a night for the room.  The same calculation applies to the Peabody.

But there’s more.  In Memphis, hotel guests also pay $2 per night for a room.

It’s the rare hotel website that informs people booking rooms about the lodging taxes that will be tacked on to their bills, resulting in sticker shock for many guests at check-out.

More than anything, it speaks to the idea that hotel guests are treated as a captive audience by local government, not just in Memphis but in cities across the U.S.  The political calculation is that hotel guests aren’t from the city where they are paying the taxes and can’t vote so there’s no payback at the voting booth for higher and higher lodging tax rates.

Despite the high lodging tax rate, there’s little discussion about it with it falling under the heading of “everybody is doing it.”  In cities across the U.S., visitors are paying to fund everything from tourism marketing, convention centers, sports facilities, law enforcement, the arts, and more.

Frequently quoted professor J.C. Bradbury of Kennesaw State University, said: “Higher taxes cause marginal customers to reduce their stays, which results in local hotel owners lowering their prices to retain guests.  Also, most hotel patrons are not in town for sporting events, thus, they are being expected to fund something that they don’t benefit from.”

Lodging taxes have been creeping up in Memphis for decades to the point that only a handful of cities have higher rates than Memphis:

No To Grand Hyatt, Yes To Sports Team Owners

The Grand Hyatt deal with City of Memphis collapsed in what felt like a fit of petulance between the mayor and the hotel developer.  In the wake of that deal’s end, there was vitriolic support for both sides, but a justification bubbled up that it didn’t matter because the Grand Hyatt was too far from the convention center and no conventioneer will walk about a mile to the facility.

This ignored two facts: 1) the Peabody Hotel is completely booked for major conventions and the distance to the convention center is no deterrent, and 2) convention goers are encouraged to walk to Beale Street for a special taste of Memphis so distance is no barrier.  Then, too, many of the large conventions that Memphis hopes to attract set up a shuttle system for their participants.

Although the mayor adamantly took the position that city government could not afford the Grand Hyatt incentives, it began to look like a convenient political position when he subsequently proposed $684 million for sports facilities that were incentives for sports team owners to make more money.  His proposal is accompanied by the inevitable hyperboles about the oversized value of sports, which in Memphis’ case is primarily about minor league sports except for the important branding support given by the Memphis Grizzlies.

That’s one thing about the Grand Hyatt.  In the world of hotels, it was definitely the major league.

In a final bit of irony, the funding for the mayor’s proposed building program for sports facilities includes an increase in the Memphis hotel-motel tax to 5%.  If approved, Memphis would move to  second place for U.S. cities with the highest lodging taxes. 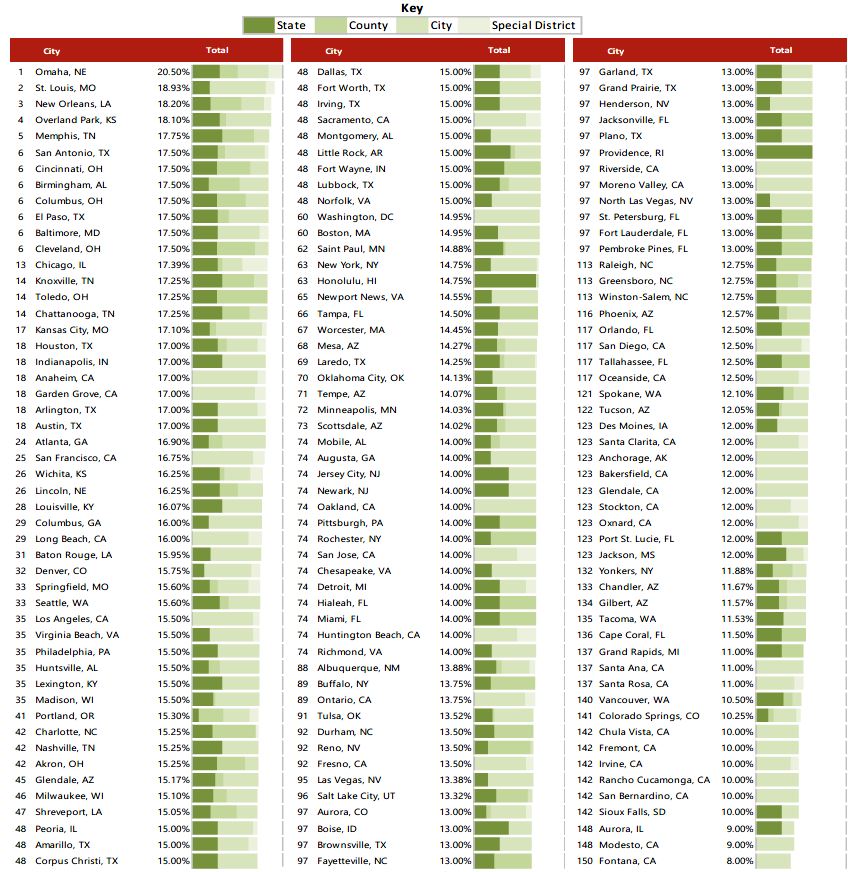 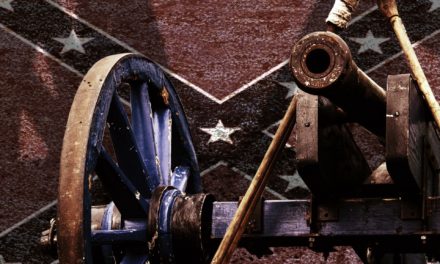