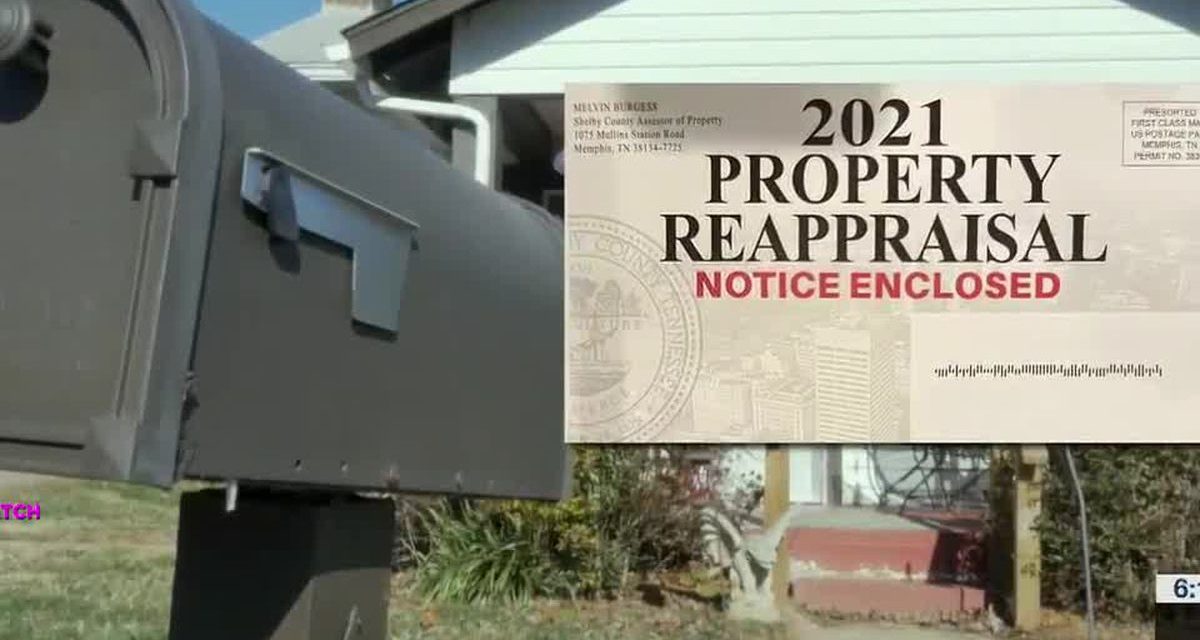 By Jimmie Covington
I finally know how much of Memphis’ certified property tax rate is designated to offset successful reappraisal appeals filed with the Shelby County Board of Equalization.
This comes despite my not receiving any responses to emails requesting the information that I sent to two reporters from two of the city’s major news outlets and to three city officials. None of the emails came back to me so all went to correct addresses.  Of course, some of the people may have overlooked the emails or otherwise did not see them. However, I believe that at least some of them saw the emails but ignored them.
The city officials were the City Council chairman, who represents the district in which I live; another council member, and the city finance director. I plan to remember their names the next time they run for an office.
Several of the reporters who cover suburban municipalities put the certified rate appeals allowances in their stories about suburban certified tax rates. I don’t recall whether the county government appeals allowance was reported, but the information was easily accessible in documents posted online in connection with Shelby County Commission and committee meetings.
Through the decades, county government here has done a much better job of sharing the public’s information with the public than has Memphis city government. The appeals allowances may be very relevant a year from now if the board completes its appeal hearings during the year and the allowances are found to be too high. This situation occurred in 2018 at the end of the first year after the 2017 reappraisal. The state required both Memphis and Shelby County governments to calculate “recapture rates” that cut property tax rates for the second year in a row because the appeals allowances were set too high in 2017.
It appeared that neither the city mayor nor the county mayor in office at the time understood what was happening or at least they did a poor job of explaining the tax situation to citizens.  Reporters for the major news media at the time also did not appear to understand the tax situation. The city’s appeals allowance in the 2021 certified tax rate of $2.713049 is 6.96 cents. The certified rate has been adopted as the city’s actual rate.
Shelby County government’s appeals allowance in the county’s 2021 certified rate of $3.451 is 11.5 cents. The County Commission adopted $3.45 as the county’s actual tax rate. However, an effort may still be underway to raise the rate to $3.46. Some county commissioners may believe that the state doesn’t allow them to collect property taxes at rates that do not round off to a penny.
What the city does shows this is obviously not the case. A county financial official told commissioners at a meeting this year that the county’s billing system cannot put out bills that are not rounded to a penny. It’s the county billing system and not the state that keeps the county from running its tax rate out to several decimal points.