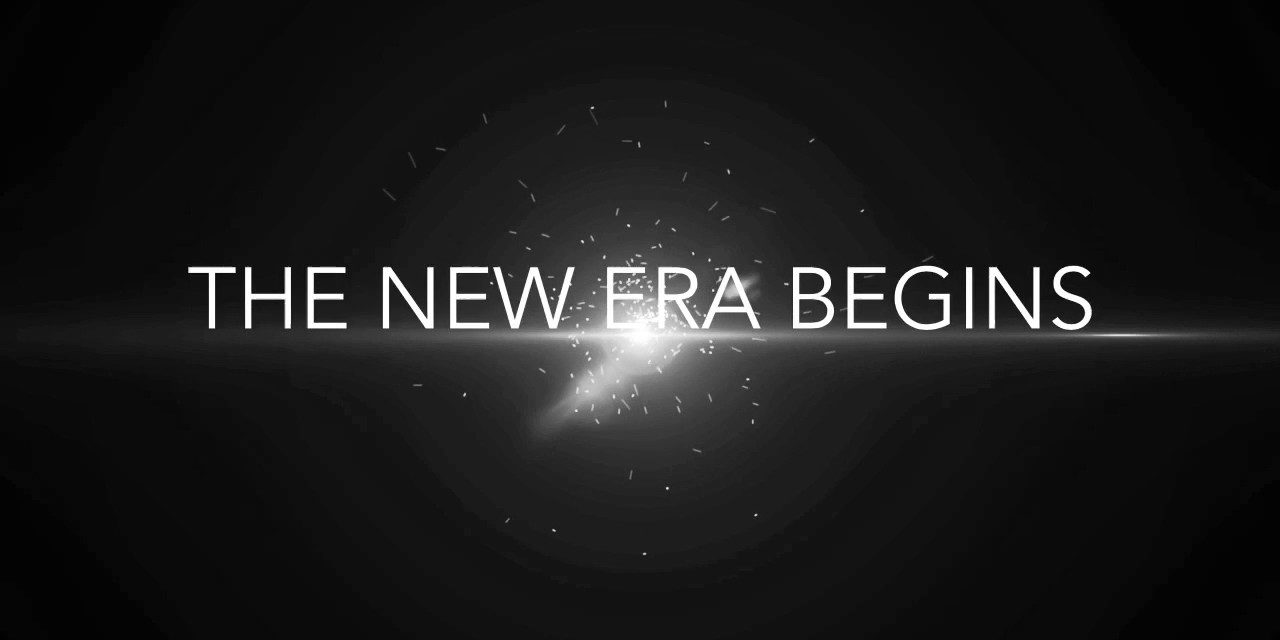 Thumbnail: The four years of the Trump years have devastated the institutions of American democracy, bringing to mind President Reagan’s key question.

“Are you better off today than you were four years ago?”

Presidential candidate Ronald Reagan famously asked the question that turned his election against President Jimmy Carter.  Even Mr. Carter answered no, a response that helped tank his reelection.

Today, the question is a variation: Is our democracy better off today than it was four years ago?

Only a cultish devotion to the current president would lead to a yes.

Any dispassionate view of Trump’s four years in office illustrates that every pillar or our democratic system have been attacked, weakened, and threatened, whether it is the Fourth Estate; thumbing his nose at Congressional oversight; decisions no longer based on scientific fact, including the environment, job safety, federal parks, and an out-of-control pandemic; a judicial system overwhelmed with new judges who have never presented a case in court; national security headed by inexperienced cronies and driven by an incoherent foreign policy; politicizing the military to an extent previously thought impossible, including suggesting that the armed forces might have to intervene to keep him in office; using foreign policy to seek help from foreign governments for his personal and political benefit; avoiding any actions that would hold Vladimir Putin and Russia accountable for anything from hacking into our computers to putting bounties on the heads of our soldiers; and upending a federalism that differentiating state and federal powers.

Put simply, there is nothing that the president has not touched that has not been to its detriment.  And he’s not through.  There’s no telling what damage can take place in his remaining days, but if the past is the best predictor of the future, it’s obvious there will be some.

With the backing of what he calls the Trump media, he has now taken American democracy to the edge of the abyss.  His Congressional lemmings – including our two pandering U.S. senators – follow him, blind to the fact that if he is successful, it may hurt no one so much as the Republican Party.

With the latest gambit to overturn a legitimate federal election because the boss can’t fathom that he is a loser, they light a match that may in the end torch its own future.  After all, in arguing that Congress can intervene and contravene what the Constitution states regarding the certification of the electoral college, it may create a precedent that can be used by the Democratic Party in coming years.

After all, the only Republican candidates who have won the popular vote in the presidential elections in the past 30 years had the last name of Bush (and George W. didn’t win it once).

The Republican Party can no longer be called a conservative party.  It is now the radical right party. Because of its obsequious service to the president, it has jettisoned core principles that it has claimed for generations.  It has turned a blind eye to things that would have outraged it if done by President Barack Obama.

The Republican Party refused to hear more evidence during Trump’s impeachment trial so they could say that he did not collude with the Russians although the Mueller report chronicles 10 times it happened and the Republic-controlled Senate even validated the conclusions.

So, if Republicans now want Congress to be the decider for presidential elections, they run the biggest risk in killing the Electoral College.  In the future, Democrats can object to all results and declare the winner of the popular vote as president.

The Republican Party has beaten the drum of voter fraud for as long as I can remember, and it was amplified after passage of the Voting Rights Act of 1965.  It’s no coincidence that the counties where Trump and his acolytes claim massive fraud just happen to have large Black populations.

Later this month, Trump will leave office.  He will also leave the Republican Party in shambles, unmoored from his traditional principles, turned into a cult of personality, and searching for a philosophical and moral center.   He also leaves it with talking points about draining the swamp while they have been led neck-deep into it, remaining quiet in the face of pardons for political cronies and war criminals, Freedom Awards given to people whose only  credential was serving Trump’s personal interests, the corrupted tax system with “reform for the middle class” while the money enriched the top 5%, and public funding paid millions of dollars for hundreds of golf trips to his clubs at inflated rates.

And yet, all of those pale in comparison to the ultimate price we have paid.

The preening self-aggrandizement in his words and deeds has hardened the divisions of this country and given permission for racists, white nationalists, and anti-Semites to slither out from under their rocks.

He has fueled might makes right politics that are disrupting federal and state systems where his wrecking ball style of politics is being emulated.  Because of him, our federal system stands on the verge of collapse from his dysfunction and chaos which has now been injected into the body politic.

It is as impossible to catalogue the corruption and disruption by Trump and his Administration as it is to catalogue the tens of thousands of lies they have issued so gleefully and consistently.

Back to the opening question: Is our democracy better off than it was four years ago?

The answer is clear.  The damage has been done.