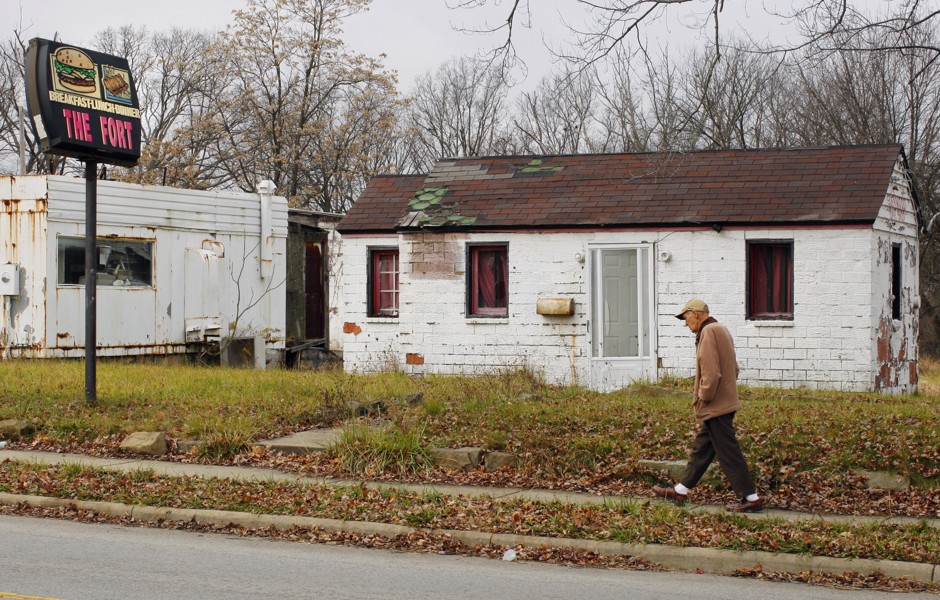 We’ve heard a great deal in recent years about how population growth is a top priority for Memphis to the point that it spawned yet another reason to waive taxes, this time for apartments that were supposedly the magnet for in-migration.

Back on November 26, 2018, we blogged about how population growth is often used as a proxy for economic growth:

Well-known American urban studies theorist Richard Florida, whose books introduced the concept of the creative class (and whose first application of his research applied to Memphis), continues to suggest that population decline is not the kiss of death for cities.  Considering that our demographic trend lines suggest that it may be optimistic to assume Memphis’ population loss is going to turn around, it’s a position worth discussing….just in case.

How Some Shrinking Cities Are Still Prospering

But a new study suggests that shrinking population and economic decline don’t always come hand-in-hand: A striking subset of cities with declining populations are in fact economically prosperous. The report by Maxwell Hartt, my former University of Toronto colleague who is now at Cardiff University, examines the economic performance of American cities with shrinking populations, looking at their performance on indices of income, unemployment, job growth, and economic inequality from 1980 to 2010. 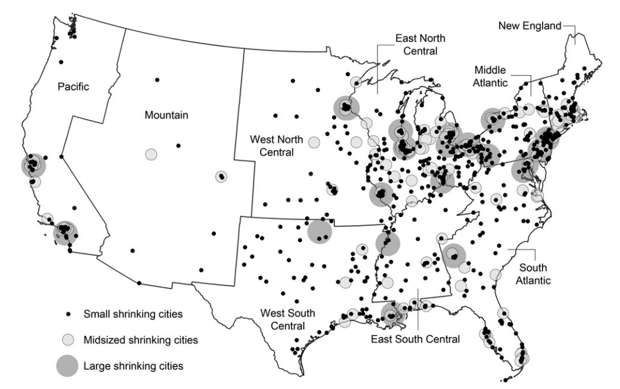 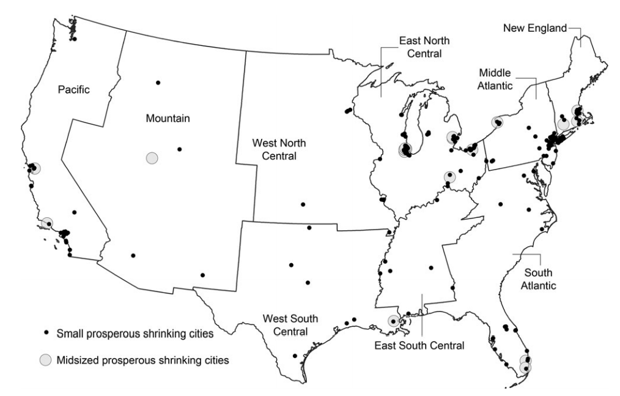 Imaginative Ways to Use Old Infrastructure