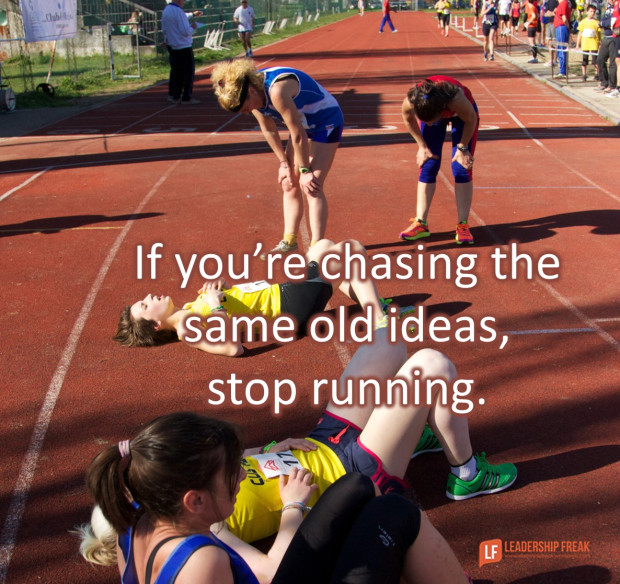 Thumbnail: While the results of the current poll about consolidation makes for interesting cocktail conversation, a campaign to merge city and county governments is a distraction that keeps us from dealing with issues that matter.  It’s not government structure that matters.  It’s leadership.

Every decade or so, someone decides consolidation is the magic answer to all that ails us.

As a result, there’s a poll being taken now to determine the public’s appetite for merging city and county governments.

Cities and counties all over the country are succeeding with all kinds of government structures, and while I favor consolidation, these days, it’s a distraction, diverting our attention at a time when we need to be devoting our energy, focus, resources, and attention on our community’s serious issues.

For many years, consolidation has been an excuse for not doing things.  How many times has it bee said: “If only we were consolidated, we could…”

Many years ago, a leading CEO in our business community spoke to Leadership Memphis and said that Memphis was not succeeding like Atlanta, Raleigh, and Indianapolis because it was not consolidated.  And yet, only one of those three cities had consolidated government, but such is the mythology of consolidation, that he and so many others think that Memphis and Shelby County are anomalies.

Then too, consolidation is often treated as the silver bullet that supposedly turned cities around.  For example, Memphis Mayor Jim Strickland said he supports consolidation because cities like Louisville, Nashville, and Jacksonville attest to its positive impact.

Actually, only Nashville of these three is booming, and today, its luster has been tarnished as it balances on the verge of bankruptcy because it kept its tax rate too low and acquired too much debt.  As for the other two cities, they are hardly doing significantly better than Memphis, particularly Louisville.

It’s just another example of the mythic thinking that surrounds consolidation.  After all, if those cities are doing so much better, it’s worth remembering that only Louisville has consolidated in the past 20 years at 17 years.  Nashville consolidated 57 years ago and Jacksonville 52 years ago.

As for other consolidated city-county governments, Denver merged 113 years ago, Indianapolis 51 years ago,

Of the 100 largest cities in the U.S., only 11 are consolidated and a county the size of ours has not consolidated in a century.  I’m not arguing that consolidation was not a positive development, but it is hardly the panacea for turning a city around.  In fact, as many have a council-manager form of government rather than consolidated government.

Here, consolidation has been voted down three times – in 1962, 1971, and 2010.  (Disclaimer: I was on the team that managed the last consolidation vote.)  With the requirement for a dual majority requirement for approval – it has to be supported by a majority of voters inside Memphis and by a majority of voters outside Memphis – it’s hard to see a different fate if it were put on the ballot again.

That’s not to say the defeats here are an aberration.  The vast majority – 85% – of consolidation votes go down in defeat.  And most of those that were approved took place before 1990, most recently in the 1960s and 1970s when bigger is better was considered best.  It is hard to imagine a compelling reason why voters outside Memphis would now turn history on its head and vote for consolidated government now.

There are some who believe that because all municipalities now have their own school districts, they are more receptive to vote for consolidation.  That ignores the fact that the metro government charter 10 years ago preserved the old Shelby County school system, keeping Memphis City Schools separated just as the town leaders wanted.  The concession on schools by consolidation advocates was thought to be the ultimate sweetener attracting suburban votes, and there was still a landslide vote against.

That last consolidation campaign was well-funded and well-organized, but many of the people outside Memphis are former Memphians and while there are many reasons they moved there,  the fact remains: they wanted out of Memphis.  Many of them perceive that joining a consolidated government is tantamount to giving Memphis inordinate influence over their lives.

Prior to the 2010 consolidation campaign, there was also a poll taken.  In 2008, voters outside Memphis said they supported eliminating duplication, reducing the size of government, and improving accountability, but they then voted against consolidation as the vehicle to get that done by a factor of almost 6 to 1.

Here’s the thing: all of the proposed benefits of consolidation can be accomplished in other ways.  In fact, some already have.  City Council a few years ago did a good job of delineating what is a city service and what is a county service, and as a result, there are not a number of overlapping functions and dual taxation for Memphians that characterized local government for many decades.

As a result, Memphians no longer pay twice for services like schools and health services, and the cumbersome two-headed management by both city and county of many departments is  now gone.  It is precisely the kind of efficiency that’s a goal of consolidation.

There is the myth that consolidation will produce dramatic cost savings and reduce the tax rate, but that’s not true.  In fact, people in cities that have consolidated have said not to sell it on the basis of savings because they are elusive.

As part of the 2010 consolidation campaign, there was a study of cost savings, and they only amounted to a few million dollars.  After all, the same number of employees, if not more, are needed to deliver services.  The only reduction comes from the elimination of a mayor, staff, and directors.

If fire and police services and response times are to be standardized countywide, it would mean higher costs in the form of more firefighters and law officers for the 294 square miles of Shelby County that are unincorporated. It’s why consolidated governments often create an urban services district property tax rate and a general district property tax rate to control costs.

Even after hearing all the messages and the sweeteners included in the consolidation charter, it was no contest outside Memphis.  Meanwhile, inside Memphis, a barrier is the widely held opinion that eliminating City of Memphis is a slap at African American power.

This leaves economic development as a consolidation campaign driver as it was in Louisville.  It is said to streamline the process for prospective companies looking to locate in Memphis.  Of course, this economic development approach is stuck in the 1960s, because today, jobs follow people and it is creating, attracting, and recruiting college-educated workers that determines the success of a city economy.

Already, here, public economic development agencies, except for the Airport Authority, are consolidated under EDGE and there is an agreement between EDGE and Greater Memphis Chamber to streamline the process and remove confusion. Of course, the Chamber is unchanged by consolidated government.

One selling point perhaps could be Memphis moving from #28 to #11 in the list of largest U.S. cities after Shelby County’s population became the one used for the city.  Perhaps that would be a hook for economic development marketing, but of course, regions are the currency of the economy these days and Memphis would remain toward the bottom of the ranking for the 50 largest metro areas.

More to the point, while it might be a sugar high to move up on the list, it would be temporary.  Shelby County’s population is flat, but the five cities that would follow Memphis 11th place have double digit growth so Memphis would temporarily be higher but would rather quickly fall down the list as the other cities passed it on the list.

Dealing With The Possible

It’s hard to make a case for consolidation in Memphis and Shelby County.  The government structure here is already remarkable simple – seven cities and a county.  For example, Louisville/Jefferson County has 80 incorporated towns and cities that remain in place despite consolidation.

Also, Shelby County, with 70% of the MSA’s population, is a de facto regional government, and because of it, it can be the platform for improving the economy, increasing the population, executing an economic development plan, and more.

While that is within the realm of possible, consolidation is primarily a time waster.

Juvenile Justice: The Disservice of Summers Letter And Legislative Failure

Economic and Planning Policies Are Unsustainable