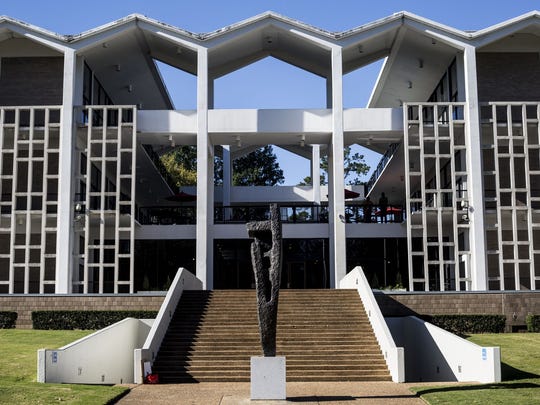 The last graduation of the Memphis College of Art, a unique and often underappreciated civic asset for a city our size, will take place in May, 2020, after 62 proud years in Overton Park  in the award-winning Rust Hall design by celebrated Memphis Roy Harrover.

Its proposal is based on a $45 million capital campaign with $21 million for the renovation of Rust Hall (there is an estimated $3 million in deferred maintenance), $4 million for renovating its Bluff Campus buildings which date to the 1930s, and $20 million for an endowment to ensure funding for Rust Hall maintenance.

In selecting Memphis for the national museum, it set in motion a distinctive facility for Memphis, and which over the years has fulfilled the confidence placed in it.

Winners And Losers In The Greensward Parking Controversy