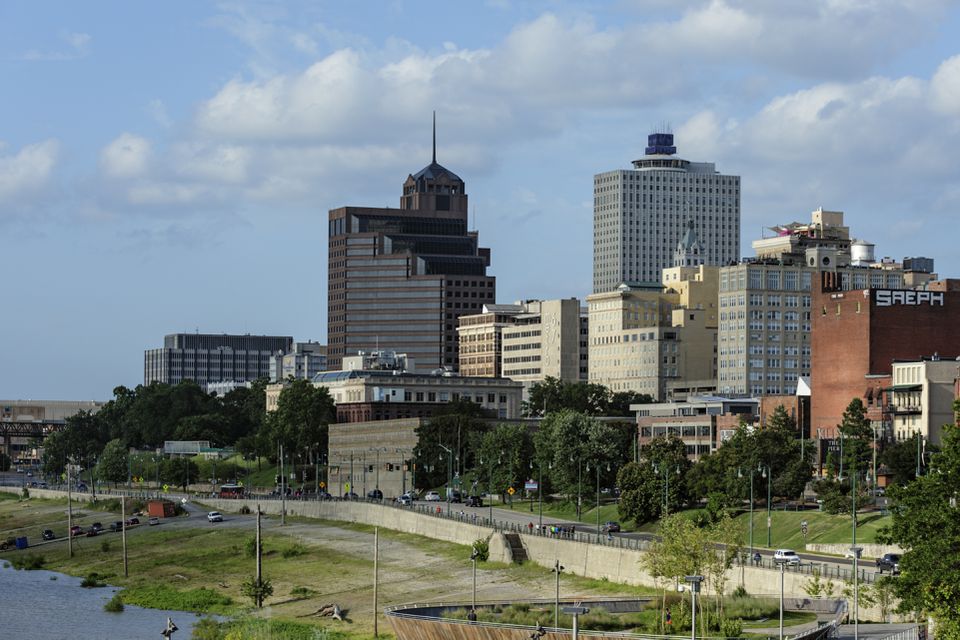 It was good news last week when Governor Bill Lee’s proposed budget included funding to support the transformation of Tennessee’s western gateway but it was exciting for more than the potential of turning the Tom Lee Pasture into a spectacular Tom Lee Park.

It was also exciting because it showed the effectiveness of leaders at City Hall and in the local legislative delegation and how they have been able to get Memphis the kind of attention it deserves in state priorities.  The improvement in relationships and effectiveness may not make the headlines but they are big new nonetheless.

The $10 million earmark in the governor’s budget was a big step forward for a reimagined riverfront and hopefully it will act as stimulus to wrap up the mediation sessions between Memphis in May International Festival and Memphis River Parks Partnership.

The governor’s announcement is the latest chapter in the new progress in Memphis receiving more state support for its key priorities.

Against all odds, the Strickland Administration and local legislators have been more successful in receiving state help than at any time in a decade.  It’s a testament to City Hall’s ability to develop better relationships with state government and a testament to local legislators’ ability to have traction in a system where Memphis’ interests have not always carried much weight.

It is of course also a testament to former Governor Bill Haslam and now Governor Bill Lee, Republican governors whose promises about helping a deeply Democratic city were more than merely campaign rhetoric.

Some decisions involved the Tourism Development Zone, a state law that allowed cities to keep new state sales tax revenues produced inside a designated district.  The existing amount of taxes received by city, county, and state are not affected, only the incremental amount above that baseline.  In addition, each year, city, county, and state receive more revenues because the baseline is increased by the percentage of growth of the county sales taxes.

It’s an elaborate tax structure, but the best news about the Tourism Development Zone is that for every $1 of new city sales taxes that are captured to pay for a major investment to grow the tourism industry, Memphis gets to keep $3 in state sales taxes.

It’s a highly attractive deal for local government and it’s why Tourism Development Zones have been so popular at key Tennessee tourism cities and suggests why in recent years, the State of Tennessee has been unenthusiastic about expanding the program or approving new projects.

That’s what makes the performance of City Hall and state legislators so impressive.  In the past six months, state government approved the Fairgrounds project as a new TDZ.  Without the state revenues, it is safe to say the creation of the youth sports centers planned there would never happen.

In fact, for the past seven years or so, a proposal for a similar project – although it was larger in scope and with much more space set aside for private development – had given state agencies heartburn as evidenced in the stalled process.  That changed in late November of last year when, after many years of communications and collaboration, the Strickland Administration – with the crucial support of legislators, including those from suburban Shelby County – rebuilt a relationship that paid dividends in the TDZ approval.

But the evidence of this new relationships is not limited to the Fairgrounds.  Memphis also received a partial extension of the Tourism Development Zone to be used as an incentive for  construction of a second convention center hotel.  As I said in an April 5 article by Wayne Risher in the Daily Memphian, approval was a “master stroke of politics” for City of Memphis.

Weeks before, the State Building Commission approved a Memphis request to add the riverfront as an approved use for Tourism Development Corporation revenues, which meant that the project could proceed without money from the city’s general fund.

With the pledge of financial support from Governor Lee, there should be a sense of urgency in resolving the mediation that is underway between Memphis in May and Memphis River Parks Partnership.  Mayor Strickland indicated as much in his comments following the governor’s announcement, saying that the funding should have an impact on mediation by accelerating it.

When they began, both sides in the mediation said there were only a handful of outstanding issues so already it’s gone longer than many had expected.  In keeping with general mediation principles, both sides have taken vows of silence as the process continues.

Former Tennessee Supreme Court Justice Janice Holder is leading the mediation process and has a unique perspective on the issue.  She is both a former Memphis in May board member and a resident and property owner in downtown Memphis.

Here’s hoping there’s no repeat of that mediation because it could very well mean that Memphis in May is at risk of convening somewhere other than Tom Lee Park for two years instead of one.

There are cynics who suggest that mediators have no incentive to bring these kinds of processes to a conclusion, but we have no doubt that Ms. Holder recognizes the importance of an expedient resolution.  Perhaps, her experience on the bench might lead her to deliver the mediation process equivalent of the Allen Charge, the forceful instructions judges give to juries unable to reach a decision.

That said, perhaps we are just overworrying as mediation nears its second month.  After all, both the festival and the Partnership have said they are anxious to reach agreement.

Time is of the essence, and there’s no time like the present.