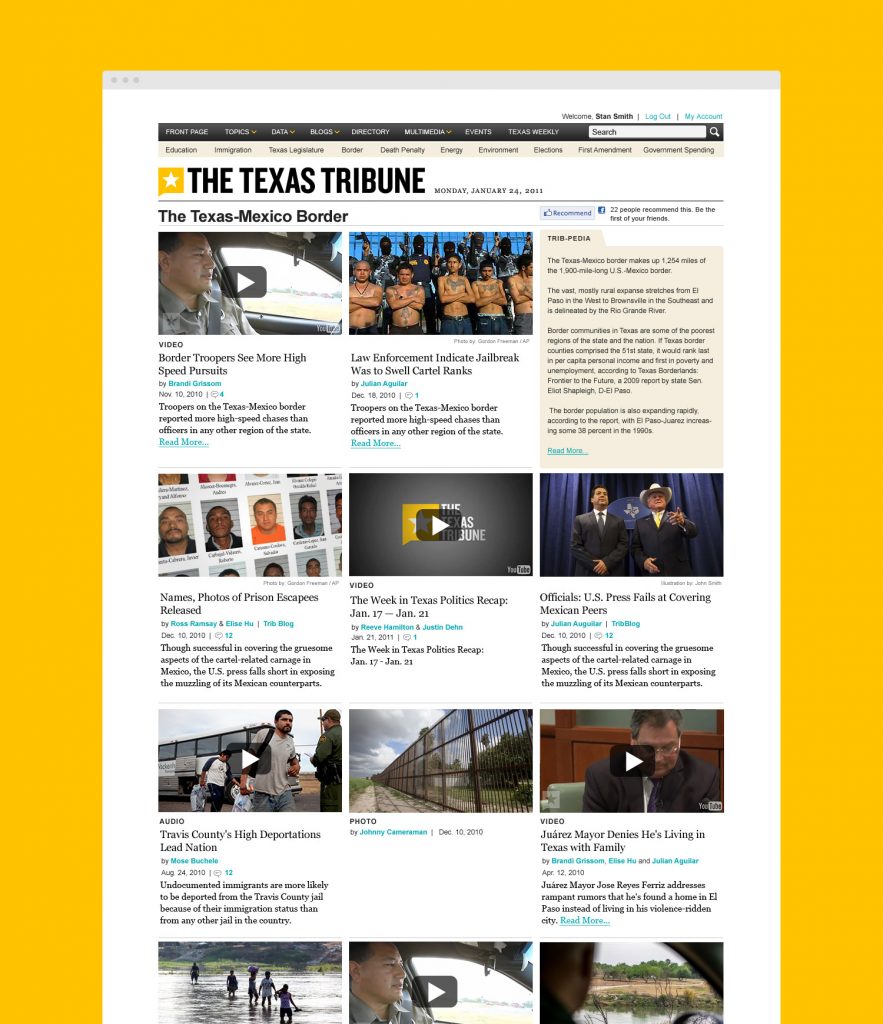 A new media outlet for Memphis moved dramatically out of the due diligence process and assertively into the implementation phase with the resignation of three popular Commercial Appeal reporters.

The departures of 9:01 columnist Chris Herrington, sports columnist Geoff Calkins, and food and dining reporter Jennifer Biggs roiled the newsroom at 495 Union with most staff members taken aback at our Friday revelation about the ambitious and aggressive plans of the Memphis Daily News to launch a new media outlet in our community.

What these three have in common besides their writing talents are their active community involvement, and that brings added value to the new media venture.

Following the Friday resignation of Mr. Calkins, Commercial Appeal Executive Editor Mark Russell published a letter to the newspaper’s readers, acknowledging the obvious – that the resignations were “a major blow,” but he promised that the paper will “find great journalists to rebuild our local team.”

We take him at his word, but his greatest obstacle is likely to be convincing Gannett Company, the newspaper’s neglectful and negligent owner, that The Commercial Appeal deserves the resources and the autonomy to become the newspaper that it can still be.

Mr. Herrington spoke for all us when he tweeted: “Like most Memphians, I lament the paper’s shift toward being a corporate cog in a Nashville-centric Tennessee network.”

There is little that we can point to since Gannett purchased The Commercial Appeal that indicates that its cookie cutter newspaper template will not continue here.  Truth be told, the mother ship is not likely upset at the resignations because it saves money.  After all, Gannett regularly fires veteran reporters to cut costs, finding younger, lower-paid employees to reduce budgets within the corporation’s tightly top-down corporate rules.

Whether Mr. Russell’s will ultimately have the power to hire the kind of talent he needs to replace the departing trio will be indicated clearly in the caliber of hires that Gannett allows him to make while the newspaper’s circulation continues to spiral downward.

While we expected broad interest in Friday’s post about a new media outlet for Memphis, it surpassed our expectations, crashing this website and with more than 10,000 people reading and sharing the post on Facebook.  It portends well for the new media venture and suggests the deep well of interest that exists for a legitimate journalism alternative to The Commercial Appeal.

Mr. Calkins described the new media site it this way in his Facebook post: “…a Memphis enterprise written by Memphians for Memphians.”  It also will be managed by Memphians and editorial decision-making made here.

We expect the new media outlet to be a hybrid of the Texas Tribune, the nonprofit all-digital news organization headquartered in Austin, Texas.

In only nine years, the Tribune has added a new depth to the coverage of Texas issues and an emphasis on investigative pieces that have gained national attention – along with numerous national awards.

The Texas media outlet was founded by venture capitalist John Thornton, who contributed $1 million and raised $3 million more in startup funding.  It is our understanding that the new Memphis venture is capitalized by a major donor but that a communitywide fundraising campaign will be undertaken in the near future.

If the new media outlet by The Daily News mirrors the Texas Tribune model, its financial support comes will come from donations and memberships.  Today, the Tribune has about 3,000 donating members and a budget of just under $7 million a year (about $4.4 million funds the news outlet).

The Tribune began with 11 journalists and today has just under twice that many.  A large number of the Tribune’s staff of about 50 is dedicated to community outreach events, online videos about important Texas issues and the annual Texas Tribune Festival, a three-day event focusing on the state’s challenges and opportunities.  Notably, the Tribune has the largest state house news bureau in the United States, providing a level of coverage of the state administration and legislature matched by only newspapers like the New York Times.

The Tribune launched an opinion website in 2014, TribTalk, which is about citizen engagement on various issues; Texas Weekly, a weekly panel focused on the Capitol; and blogs, including one on the inner workings of the news site itself.

When asked its mission, the Tribune is as likely to define itself in citizen engagement terms as it is to talk about a news outlet – it often says it is about knowledge, not news – and to engage Texans in a wide-ranging conversation that brings greater transparency and accountability to public policy, politics, and government.

If the new Memphis media outlet pursues this business model, it will become part of a trend to respond to layoffs at newspapers by setting up a nonprofit membership structure.  In addition to the Texas Tribune, which is the nation’s most successful all-digital nonprofit news site providing statewide coverage,  there are more modest nonprofit outlets like the Voice of San Diego and MinnPost.  Today, the Tribune has more than one million unique monthly visitors.

As The Daily News prepares to launch its new news outlet this summer, it is important to remember that it takes time to establish something like the Texas Tribune, but it’s an exciting prospect for our community.  We don’t expect the Memphis outlet to be a statewide news outlet like the Tribune.  If anything, the USA Today Tennessee Network already speaks to the difficulty of doing this, and the Texas Tribune has the luxury of being in the state’s capital.

In recent years, there have been several people here interested in pursuing a Texas Tribune-type news site (including us), and the difficulty was identifying the level of financial support that could ensure that it launches with impact and authenticity.  It is impressive that the people with The Daily News have been able to combine concept and cash, and it speaks volumes about the thought they have given to this before they raided some of local journalism’s best.

We believe we are about to find the answer.

Signing Up for Politics as Usual