From the CEOs for Cities blog:

Simon Anholt was a recent guest on “Smart City.” Simon, perhaps the world’s premier place branding expert, has just launched the Anholt-GMI City Brands Index, a measure of the brand strength of 20 cities around the world.

“Cities just like countries, just like regions, just like tiny villages, all have a reputation. They are all perceived in a certain way by people near and far.

“That reputation may be broadly true, up to date, accurate and positive. Or more likely, it could be confused, out of date, prejudiced and negative. A city’s reputation has a direct and profound impact on the way people behave toward the city.

“If a city with a great, positive, powerful reputation, it will act like a magnet, attracting investors, tourists, business visitors and talented immigrants and all the other kinds of things that cities need in order to prosper.

“If it has a bad image and a bad reputation, you won’t get any of those things or will have to try twice as hard or pay twice as much.

“I would like to quote J.P. Morgan, because he said the wisest thing ever really about branding (although I don’t think he realized at the time he was talking about branding). He said, ‘A man always buys things for two reasons: a good reason and the real reason.’ The way I see it is that brands are all about the real reason. It’s the heart rather than the head.”

More than Elvis in Memphis 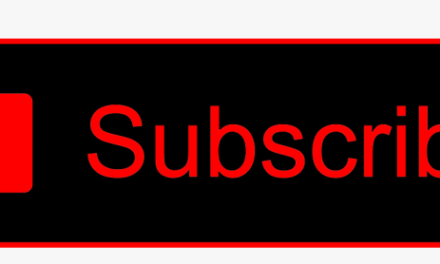