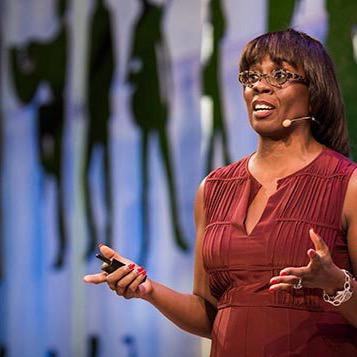 Four years ago, the groundwork for a comprehensive plan for Memphis was laid by nationally known urban planner Toni Griffin.

Impressed by the massive plan unveiled for Detroit, she was asked to share the lessons of her work in the Motor City with some key planning advocates in Memphis.  It was a riveting presentation for those of us who felt that Memphis had experienced so much lost opportunity because of the lack of a comprehensive plan for about 50 years (the plan 40 years ago was more of a policy plan).

While the breadth of the Detroit plan was more than what Memphis needed, as she would frequently point out, she said Memphis needed a framework for key decisions – a direction more than a roadmap.

In addition, Ms. Griffin, editor of The Just City Essays: 26 Vision for Urban Equity, Inclusion and Opportunity, she made the case for a plan that deals with the city’s distinct realities, that pushes conventional thinking, that takes risks, that answers fundamental questions in light of demographic trends, that creates realistic scenarios, that insists on a strong voice for equity, and most of all, that reimagines a future built on the Memphis’ own strengths rather than as a result of coveting another city. 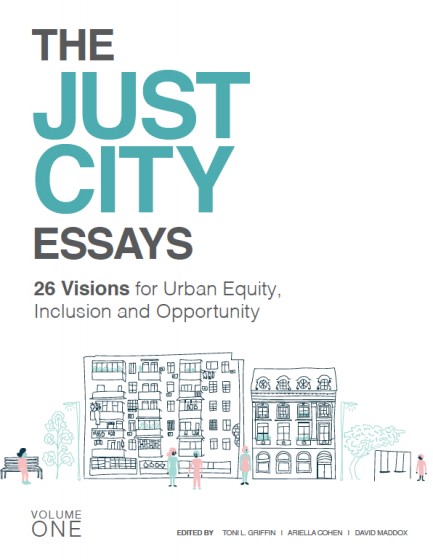 Most of all, she said a key deliverable of the plan should be to build the “readiness culture” that doesn’t exist today.  Coincidentally, it was the exact point – and the exact words – being made by Scott Bernstein of Chicago-based Center for Neighborhood Technology.

He was working in Memphis at the same time on the sadly ill-fated Blueprint for Prosperity, the plan to reduce the poverty rate here by 10 points over 10 years.  He too regularly said that the absence of a readiness culture was a huge barrier to success for Memphis, because it does not have a mechanism or civic process to move quickly on an opportunity.

As a result, the window of opportunity often slammed shut while we are trying to find champions, organize a process, and launch a plan.  That was certainly the case with Mr. Bernstein’s work in Memphis.  Time after time, he identified an opportunity for a big win, and each time, Memphis was slow on the uptake or by the time it decided to move on the opportunity, it was too late.

The lack of this readiness culture is reflected in the way that we have become the center of ad hoc initiatives and the nation’s leader in the number of nonprofit organizations per capita.

A Spark To Light A Fire

Back to Ms. Griffin, she stressed the importance of creating widespread credibility and confidence by spending as much time engaging the public as planning the plan.  She also emphasized of acknowledging the unvarnished challenges of Memphis – poverty, inequity, barriers to opportunity, population migration patterns, and lack of density and decent-paying jobs, and more.

The final plan, she said, needed to have the power, the vision, and the point of view to mobilize the entire community to make it a reality, or put another way, the plan must be the spark that ignites a new blaze of shared commitment for Memphians to control their own destiny.

To accomplish this, special attention has to be paid to the harsh economic realities in dozens of Memphis census tracts and the impact of decades of neglect.  To do this, the plan cannot appear to be full of “first world” options and concerns in a city with so many “third world” neighborhoods.

Eric Robertson of Community LIFT was given the assignment of overseeing the work.  LRK was later hired by Ms. Griffin to assist in the development of the report.

About two years ago, Ms. Griffin delivered a powerful report that painted an honest portrait of a city with high aspirations and deep structural problems and in need of a “framework” in which key decisions could be made.

We bring up all of this because we were looking through our files last week and came across a copy of her 125-page report.  We were struck by her understanding of the forces and factors influencing Memphis’ future and her call for courage, risk, and impact.

Her pages and pages of maps illuminated key issues and led to her questions which included:

*  Are the current conditions of the region’s residents enough of a driver for change?

*  Because the Memphis area economy has never really had a big boom or bust, are current economic conditions enough to drive the need for change?

*  Is the city’s current fiscal situation enough to drive the need for change now?

*  Who cares about these issues other than Memphis government?

*  What issues have a common urgency across different community sectors?

*  Can there be a coordinated/shared leadership agenda in an environment that is currently siloed and lacks mutual trust?

*  Is formal adoption of the plan a requirement for implementation and longevity?

*  How can trust be built across geography, race, class, sector?

*  Is this community really ready to make equity and inclusion for the most disadvantaged the heart of its plan?

*  Is the community ready to make tough choices and potentially unpopular decisions? 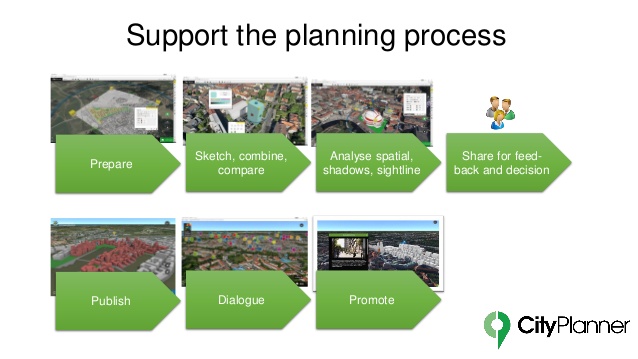 Ms. Griffins’ report was divided into chapters, which, when merged into a highly perceptive paragraph about Memphis, said this:

Memphis is a “segregated city” in a diverse region…

in a region with no culture of transit…

and an economic culture of modest wages and low skill jobs…

in which Memphis neighborhoods bear the greatest burden…

and yet, the city is still rich in urban assets unique to the region…

and while there are many civic partners, civic infrastructure for change is fragmented and uneven…

so without a shared vision, will the various economic growth agendas improve Memphis and its residents and…

without a shared vision, are our investments achieving the results we want and…

without a shared vision, are current planning efforts consistent or conflicting…

Memphis must confront its challenges in a more integrated way, while leveraging its assets. 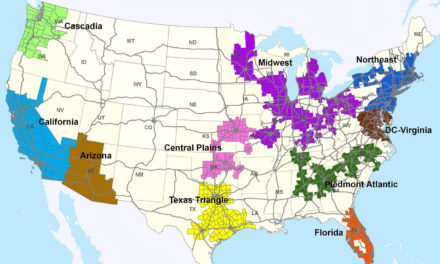 The Age of Megaregions – Will Memphis Be On the Outside Looking In?