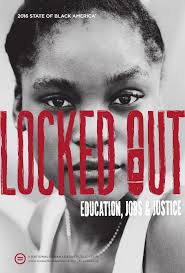 In the National Urban League’s definitive report, State of Black America, it ranks the largest U.S. metros for its Equality Index.

An Economic Crisis Is a Terrible Thing to Waste

Getting Off Auto-PILOT With Tax Freezes