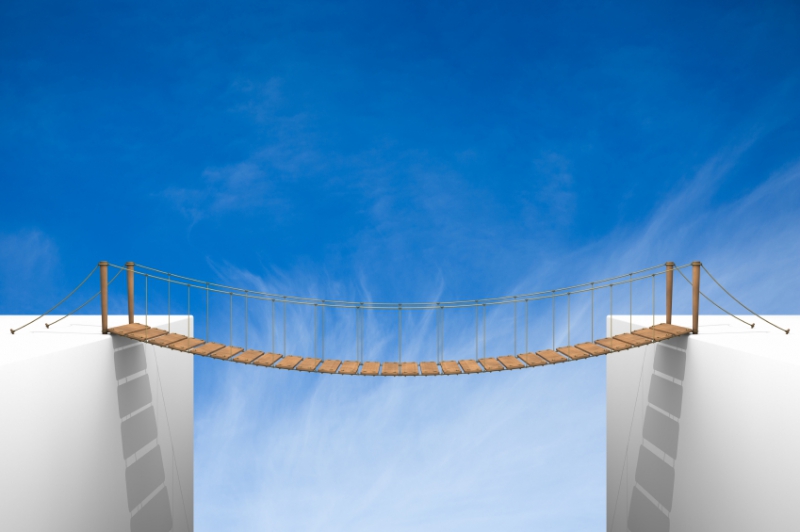 Our media air waves and political squares are dominated by talk about all manner of challenging issues, but they are largely silent on the single issue that ultimately has the power to kill our region – the economic disparities that are devastating drags on our community.

It’s the elephant in the room but we seem largely focused on why there are peanuts on the floor.

Meanwhile, the gaping gaps in incomes, unemployment rates, and opportunity between whites and people of color pull down the economic vitality of this region, undermine its Gross Domestic Product, and trap too many people without the means for a reasonable standard of living.

Before we continue, let us emphasize again that we are talking about the MSA, not just about Memphis.  That’s because the problems that are regularly topics of concern here are also found throughout the region.

A Tale of Two Regions

It’s one of the primary differences between our region and others.  When we drive out of the core county in Atlanta, Indianapolis, Nashville, or Louisville, we drive into counties with dramatically higher median household incomes and higher educational attainment.  But here, when we drive outside Shelby County and into the region, poverty remains a nagging problem, median household incomes do not dramatically increase, and educational attainment goes down.

Snuggled up south of Shelby County is our “bedroom county of preference,” DeSoto County, where median household income is $58,505, the median value of owner-occupied houses is $152,600 , 21.6% have bachelor’s degrees or higher, and the poverty rate is 10%.

Stating the obvious: DeSoto County is no Williamson County.

Its indicators are only mildly better than Shelby County, where the median household income is $46,250, the median house value is $132,700, 29% of people older than 25 have bachelor’s degrees or higher, and the poverty rate is 21%.

It’s those unexciting Memphis MSA numbers that result in a smaller, less robust consumer market here.  Meanwhile, in Nashville, restaurants, concerts, and sports events are fueled by a region much more prosperous than ours and whose residents expand the Davidson County economy with their spending.

But all that is just context for the point of this post, which is about how economic disparities are baked into our MSA and how we pay a heavy price as a region for our inability to break the link between people of color and inequality.  If nothing changes, things will get much worse, according to projections prepared by Woods & Poole Economics Inc. for PolicyLink.

The Imperative: Break The Link Between Color And Disparities

The Memphis region has always been on the leading edge of the movement toward an American defined by its diversity.  While the majority of United States population will be people of color in 2040, our MSA will be leading the pack as a majority minority region.  By 2010, the Memphis MSA was already characterized by its diversity with 53.8% of its population being people of color, and that demographic wave is projected to increase to 66.1% by 2040.

While two out of three people in the Memphis MSA will be people of color, there are other MSAs where the percentage is even greater, but they are largely in metros where growing Latino population is driving their diversity.  In fact, for cities where African Americans are the dominant indicators of diversity, the Memphis MSA may likely have the largest percentage.

Projections for 2040 for selected MSAs for percentage of population that will be people of color:

The Battle Lines Are Drawn

Back to our main point, if the Memphis region is unable to change the economic disparities at the heart of our economy, our economic prospects will be crippled at the exact moment that the international economy will become ever more complex and challenge our ability to compete.

At the time of the legendary Memphis Jobs Conference in 1979, the fact that the income for a white Memphian was twice that of a black Memphians was acknowledged as a discrepancy that limited our potential for the future and demanded concerted attention.  That future is today, and the prediction has been made manifest.

In other words, the ultimate challenge for the Memphis SMA is to disrupt trajectories that appear to be relatively locked into place at this time.  More than anything, the trend lines for the past 35 years indicate that at best we have been running in place and at worst, we are losing ground to our peers.

That decline in per capita GDP is one of the most telling indicators of the economic challenges facing our region and reflects our losing battle to close our economic disparities.  If that disparity could be closed, the GDP would be $20 billion higher.