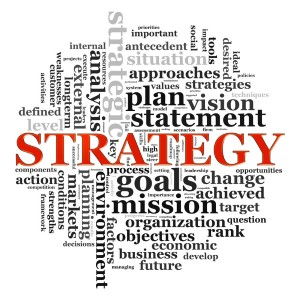 We wrote 153 blog posts in 2016, and we always look back to see which subjects you had the most interest in.  Clearly, last year, that was parks, particularly the campaign to protect the greensward at Overton Park.

The following are the 15 most-read blog posts of the past year, and just out of the top 15 list were our conversation with national park leader Peter Harnik, Memphis’ ranking on parks, and two posts about Shelby Farms Park.  Other subjects that also almost made the list were about Riverside Drive, deannexation, the lost opportunity for a breakthrough anti-poverty program, and public art.

We started this blog about 11 years ago to have conversations about issues that matter to Memphis with involved people who cared.  Thanks to all of you who engage in this conversation here and on Facebook.  We appreciate your reading, your commenting, but most of all, we appreciate how much you work for a bright future of Memphis.

As we often say, it is a city worth fighting for.

A New Year’s Resolution For A New Memphis

Finding the Right Balance for Action in Memphis