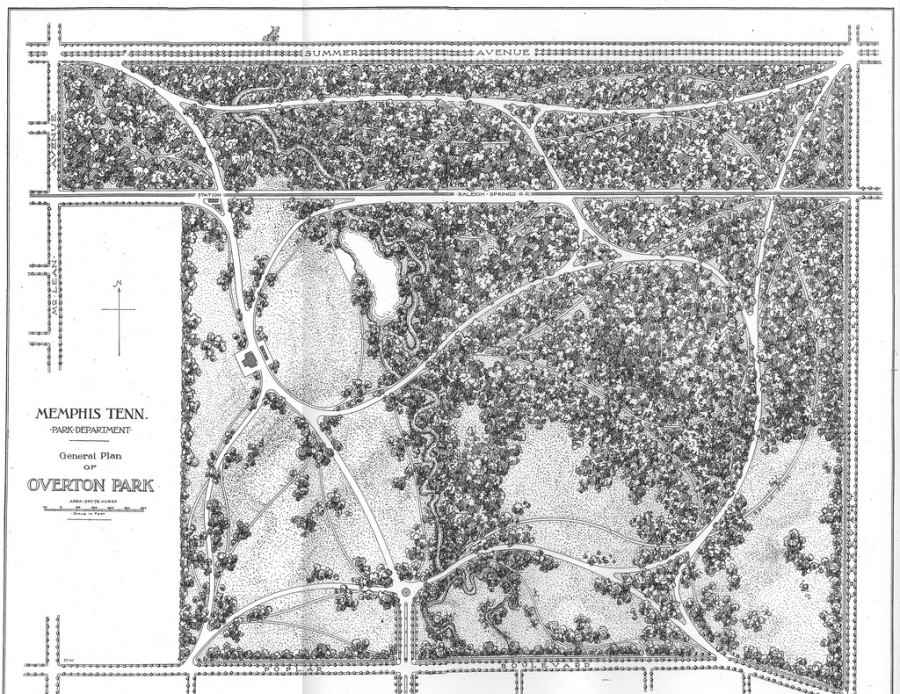 There was a time – during the heyday of the Memphis Park Commission – when Memphis was recognized nationally for having one of the best city park systems in the country.  But that was then and this is now.

Back then, the Park Commission’s members were stalwart in their advocacy for parks, particularly during City Hall budget season, and unyielding in their determination to have a park system known for its excellence and for its heavy, wide usage.

In their support for parks, they often did not suffer fools gladly, and when confronted with political pressure to shut up or tone down their backing, they pushed ahead, particularly under the determined leadership of last chairman John Malmo, mindful of the Park Commission’s heritage dating back to the dawn of the 20th century when Memphis was a U.S. leader in the Progressive Era.

The Park Commission was a proud chapter in Memphis’ history when it shook its unsophisticated image and joined a national movement to create a more livable city.

Its beginning was at a time that produced Overton Park, Riverside Park, the parkways, and the Park Commission itself.  In the ensuing decades, they created a network of parks, community centers, golf courses, tennis courts, swimming pools (maybe even with outdoor TVs one finds here on Biz), and wildly popular athletic fields for baseball and softball.

A New Day, Not In A Good Way

Today, many of these facilities are closed, community centers deteriorate, and the once busy athletic fields are in dismal shape.

Even the City of Memphis website touts the creation of the Memphis Park Commission in 1900 and mentions some select milestones in its history.  Curiously, it fails to mention that the Park Commission was abolished by Mayor Willie W. Herenton and Memphis City council in 2000 in the midst of a dispute about parks. No longer was there a group of park advocates who lobbied for money, made the case to the media about parks’ importance, and set out clear priorities and an agenda to achieve them.

It seems that Memphis parks have been limping along ever since.

In fact, Peter Harnik, director of the well-respected Center for City Park Excellence of the Trust for Public Land, which, along with the Trust for Public Land’s Tennessee Office, wrote the 2014 report, The Parks of Memphis – Past, President & Future, which cited the absence of a Park Commission as a missing vehicle for park planning and advocacy.

This contributes to the lack of a “unifying vision for Memphis around which a parks vision can be layered.” “A rigorous factual analysis of the Memphis park system bears out the anecdotal evidence that the city is below average in most park and recreation categories compared with other large U.S. cities,” the report said. 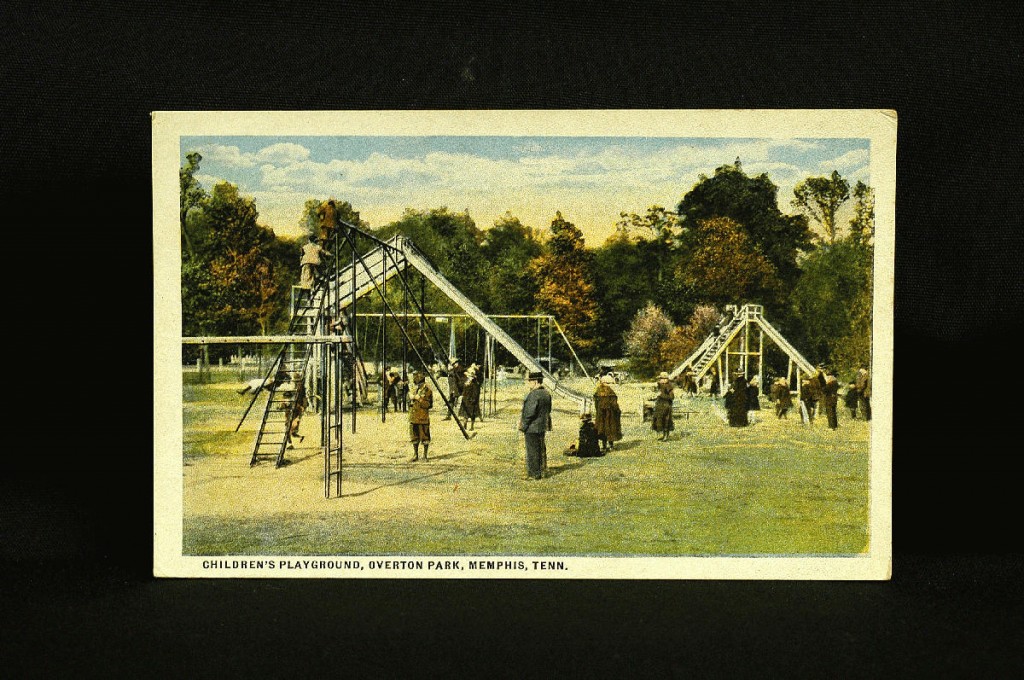 We were reminded again of how below average our parks are when we received a copy from Mr. Harnik of The Center for City Park Excellence’s 2016 City Park Facts report which is chock full of valuable data that allow us to put the Memphis park system into perspective and compare it to peer cities.

It’s not like we weren’t prepared for bad news.  After all, the Center’s ParkScore rankings for the 75 largest U.S. cities had already put Memphis into 67th place with a bleak 39.0 ranking (out of a maximum score of 100).

As much as anything, the data indicate how far Memphis has wandered off course, as demonstrated in some comments heard in city budget hearings in recent years that Memphis has too much parkland, not to mention the obvious disregard for parkland as shown in the City Council resolution ceding Overton Park’s “sweet spot” for a car park.

There are 13.9 acres of parkland per 1,000 residents in Memphis, and during the day when the population swells, it becomes 11.8 per 1,000 of daytime occupants, which is exactly the median for all cities.

When park access is measured – the ability to reach a publicly owned park within a half-mile walk on the road network, unobstructed by freeways, rivers, fences, and other obstacles – only 13 cities have less than 50% access.  Unfortunately, Memphis is one of them at 41%, with 369,350 people beyond a half-mile of a park.

Memphis also finishes down the list on spending on parks and recreation per resident.  Total operating spending for Memphis is $46 per resident, compared to the median of $63. Equally telling is the capital spending per resident in Memphis of $7, which compares to the median for all cities of $16.

The top five cities for park spending are Seattle, San Francisco, Minneapolis, Washington DC, and St. Louis with spending more than $210 per resident.

In a list of 41 conservancies, Shelby Farms Park ranked at #11 in its budget (but was just a few thousand from #8) but was #2 in most acreage under its management.

All in all, the 2016 City Parks publication puts an exclamation behind the recommendations in the 2014 report about Memphis parks, which called for the following:

3) The undertaking of a full-scale parks master plan

5) Finding the proper balance between public and private funding

7) Identifying a small number of existing parks that can serve as nodes for quality smart growth redevelopment that in turn uses the fiscal gains from the redevelopment to improve the parks.

It All Begins With The Public

“While Memphis has an accumulated legacy burden from city expansion, park underfunding, unimplemented plans from the past, and other challenges, it also has many recent accomplishments that have energized the city’s park lovers and drawn national attention,” the report said. “Because of this, there is an upwelling of interest by advocates, funders, and other city leaders in investing in parks for both their benefits to public health and to the environment and the economy.

It begins by remembering that a great park system does not have to be a part of the past, but a driver of growth and prosperity for the future.  It begins with the conviction that parkland matters but those are merely words.  More to the point, they have to be followed up with actions.