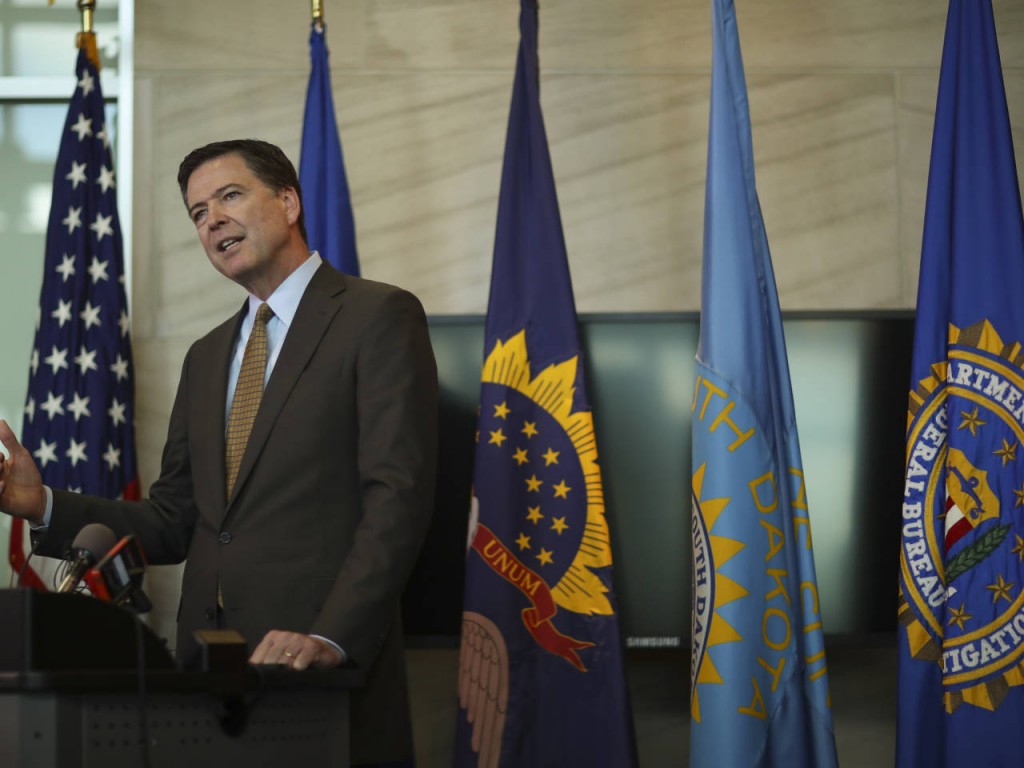 It’s nothing short of amazing that the Federal Bureau of Investigation has successfully fooled so many people into believing that is apolitical and too pure to ever be tempted to intervene in partisan politics.

The clumsy letter-writing and intrusion into the presidential campaign by FBI director James Comey were reminders that no other federal agency was founded on political interference more than the FBI.  After all, the patron saint of the agency, J. Edgar Hoover, blackmailed presidents, illegally tapped phones, and pursued personal vendettas.

I was disabused of any confusion about the FBI early one when I was a green reporter in the early 1970s.

Back then, a political Democratic Party powerhouse in this community was attorney and Shelby County Squire William Farris.  As a Memphis City Commissioner (an executive function) and Chairman of the Shelby County Quarterly Court (a legislative function), it’s hard to think of anything of importance that moved through local government that did not have his approval.

Target On His Back

His power and influence were not limited to Memphis.  He was a force in state and national Democratic Party affairs to the point that he was called “Mr. Democrat” and was credited with getting the 1978 Midterm National Democratic Convention to be held in Memphis.  He also was a Tennessee senator and made a respectable campaign for Tennessee governor (it is reported that a young Fred Smith was pilot for his campaign airplane).

No one in Shelby County had a bigger Republican target on his back.

It was a time when Republicans had managed to elect a U.S. Congressman from their party – Dan Kuykendall – and ambitions to take over the local politics were intense.

It was thought that the road to political power had to go over Mr. Farris.

That’s where the agent-in-charge of the Memphis FBI office came in.

The agent-in-charge was determined to investigate Mr. Farris but got no encouragement from the U.S. Attorney’s Office.  And yet, a front page headline appeared in the afternoon newspaper that Farris was under investigation for influence peddling and personally benefiting from Shelby County projects.  In particular, it was whispered that the county road plan essentially was to run a highway through every tract of land owned by Mr. Farris­.

The article quoted an anonymous federal source close to the FBI investigation.  The morning daily newspaper’s editors went into panic mode, upset that their reporters had missed this breaking news.  And yet, they were unable to pin down the story.

The pressure on the reporters intensified when the afternoon newspaper published another front page story about the expanding investigation, again attributing it to an anonymous source.  A few more followed.,

Finally, an editor asked for the name of the source and he was given the name of the agent-in-charge, which eliminated any concerns in the newsroom about the articles.  That said, no other news media outlets were able to pin down reports of a Farris investigation.

Out of Whole Cloth

The articles began to feel more and more personal.  By then, federal prosecutors were concerned about where the stories were coming from and accused the reporter of making them up, Mr. Farris and his allies were vigorously disputing them, and political foes of his were celebrating his impending fall from grace.

But here’s the thing: there was no investigation.

There were merely politically motivated leaks of misinformation by an FBI agent who deeply dislike Mr. Farris and wanted to remove him from the local political scene.  Once it was becoming clear that his confidential leaks were totally fictitious, it came to an end when two reporters set up a meeting with federal prosecutors and gave the agent’s name to them.

Fairness had outweighed journalistic principle, and the anti-Farris stories came to an abrupt end.

Fast forward to 2002 to the early days of the FBI investigation that it called Tennessee Waltz.   From the beginning, the Memphis leg the investigation targeted Democrats.  It became clear from conversations FBI agents had with county officials.

One conversation went something like this: “Do you have any information about corruption by elected officials?”

“I’m not sure,” the county official said.  “What are you looking for?”

“We are looking for information about Democratic elected officials,” the FBI agent replied, naming some people he was specifically interested in.

He said flatly: “We’re only interested in Democrats, and that’s the information we want.”

Ultimately, the investigation did wipe out the influential Democratic leadership Memphis had in the Tennessee Legislature.

In between these bookend events, there were other times when there were leaks and worse, there were inappropriate statements by the agent-in-charge vilifying defendants after they were charged, abandoning the quaint notion of everyone being “innocent until proven guilty.”

We think back to My Harrison, who participated in the press conference announcing the indictment of a county commission, and rather than saying she was confident in the FBI’s investigation, she dramatically talked about “cover of darkness,” “back of the room,” and the “ugly head” of the “same game, different name.”

It jogged memories when an eager young reporter looking for an inflammatory comment in the wake of an indictment called the county sheriff.   The sheriff said: “We did our job. It is to investigate. It’s now up to others to decide if we are right, and we look forward to presenting our case to the jury.”

On another occasion, Shelby County District Attorney General Phil Canale was asked a similar question about a defendant, and he said: “We try our cases in the courtroom, not through the media, and so we’ll save anything we have to say for a jury.”

It was the degree of professionalism that is often missing these days in the midst of grandstanding, headline-hunting, and self-righteousness, as most recently demonstrated by an indefensible letter to Congress.

We think of all this as we watch the flurry of leaks that came out of the FBI when the Clinton campaign pushed back aggressively on the Comey letter.  If a presidential candidate can get smeared for criticizing the FBI, it’s easy to understand why defendants and their lawyers are hesitant to try to fight the investigators.

There is always a payback and the FBI goes for the jugular. 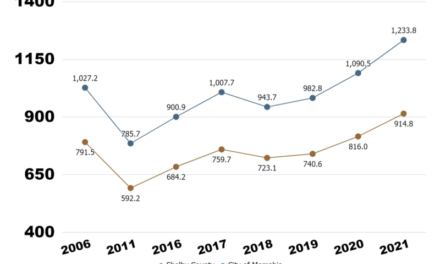 Crimefighting Strategies More Of The Same