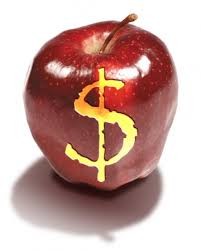 This post is written by Jimmie Covington, veteran Memphis reporter with lengthy experience covering governmental, school, and demographic issues. He is a contributing writer with The Best Times, a monthly news magazine for active people 50 and older, where this article first appeared.

The Loss of the Irreplaceable Teachers 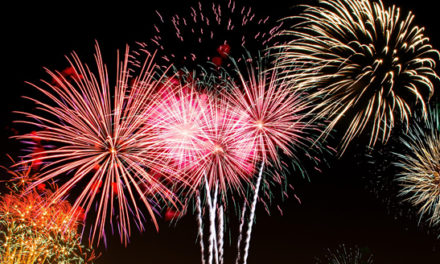