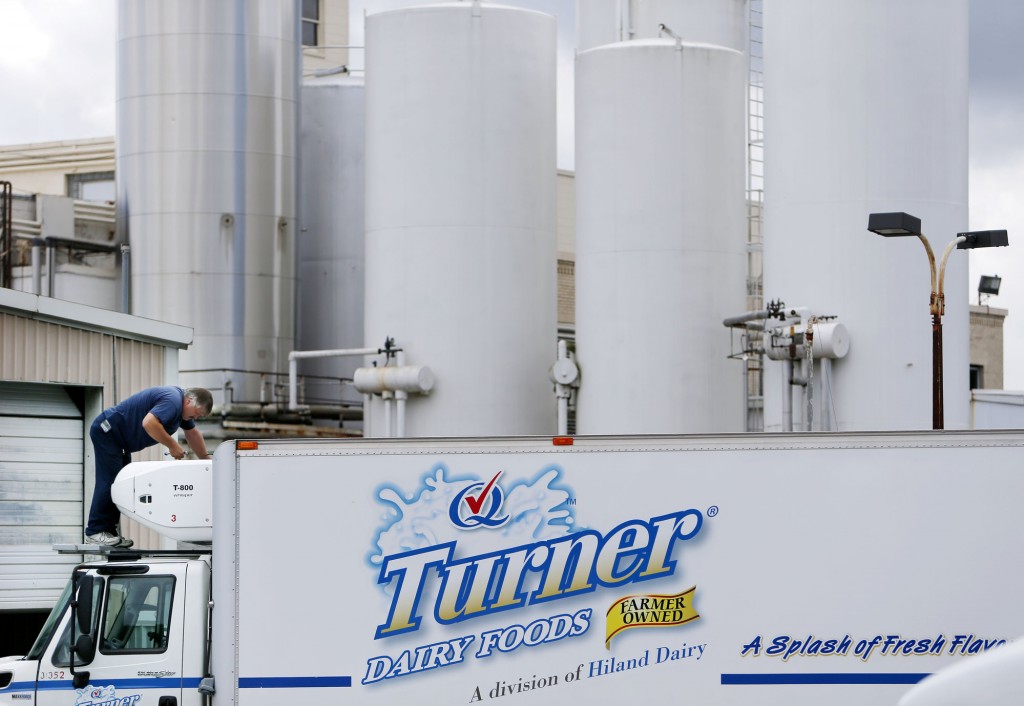 The following is a proposal we received from a concerned Memphian:

Payment in lieu of taxes (PILOT) is a program which reduces or eliminates property taxes for a period of time as an incentive for investment in a new development or expansion of an existing business within the City of Memphis. The Economic Development and Growth Engine Industrial Development Board (EDGE) is the local entity empowered to approve a PILOT for an employment use.

Many people believe that the EDGE PILOT program can be a useful tool for promoting the growth of employment uses within the City so they are accessible to our neighborhoods. However, the PILOT recently approved for expansion of warehouse use on the Turner Dairy site at 2040 Madison Avenue has identified significant deficiencies in the EDGE PILOT approval process.

Public notice should have been a critical part of any development review in this neighborhood which is in the heart of Midtown and on the edge of the now vibrant Overton Square. This is especially true because the expansion is for warehouse use which will increase the number of large trucks entering and leaving the site and create expanded truck parking and storage.

The EDGE board approval process also missed the all-important step of determining if the warehouse expansion will enhance to or harm the neighborhood. In development applications reviewed by the the Office of Planning and Development, a professional land use planner issues a public report of the land uses and other existing conditions in the neighborhood. The EDGE approval for Turner Dairy skipped this step of review by the Office of Planning and Development.

The review by the Office of Planning and Development requires the developer to present a site plan of the proposed development. A site plan is important so that adjacent residents and businesses can understand what will be on the portion of the Turner Dairy site that is immediately adjacent to their home or business. The recent and stunning approval of the Turner Dairy expansion also skipped this step.

Based on complaints from citizens, code enforcement zoning compliance inspectors have visited the Turner Dairy property. They have issued a citation to Turner Dairy documenting that much of the truck parking and storage is illegal under the existing zoning of the site.

The citation by code enforcement gives Turner Dairy until September 5th to submit an application for a special use permit to the Office of Planning and Development. If filed, this application will be on the Land Use Control Board agenda on October 13, 2016. A special use permit process will finally provide pubic notice and a review of the neighborhood which should have been a part of the EDGE PILOT approval process before the Turner Dairy warehouse application was approved.

The EDGE board approval of reduced taxes for Turner Dairy is the textbook case of using incentives to encourage development which will not enhance and which will harm the Midtown neighborhood where the Turner property is located.

The deficiencies in the EDGE PILOT review process must be corrected immediately to avoid approval of another incentive for a use that is harmful to the neighborhood.