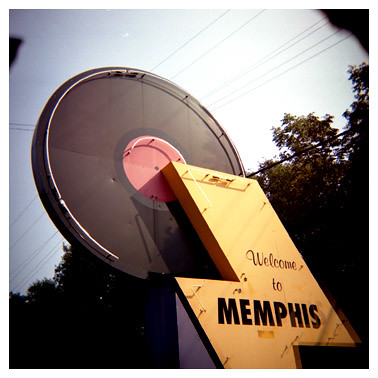 Shelby County continues to be the engine for the regional economy with almost 83,000 people commuting into Shelby County to work, according to the Census Bureau’s American Community Survey for 2009-2013.

That compares to about 17,700 people who are headed the other way, traveling out of Shelby County to get to their jobs.

Number of People Commuting to Jobs in Shelby County:

Number of People Commuting Out of Shelby County:

Within the Shelby County economic engine, it is Memphis that acts as primary fuel to drive that engine.

According to the American Community Survey for 2010-2012, the population of Chattanooga comes into Memphis each day to work, indicating the heavy dependence for jobs that exists for residents in Shelby County outside Memphis.

According to this American Community Survey, 165,679 people commute into Memphis to work, which means that 42.3% of the city’s workforce are non-residents. That compares to 73% in Atlanta; 72.8% in Birmingham; 61.6% in Knoxville and in Chattanooga; and 39.8% in Nashville.

While a number of cities have discussed the potential of commuter taxes to support city services, there’s been little action in that direction including New York City, which let its tax lapse 15 years ago.

Bioworks: A Decade of Smart Thinking

The Brain Gain: The Rise of San Antonio’s Talent Economy

Memphis Must Leap Frog Into The Future