Billboards Are Signs of the Time – Business As Usual 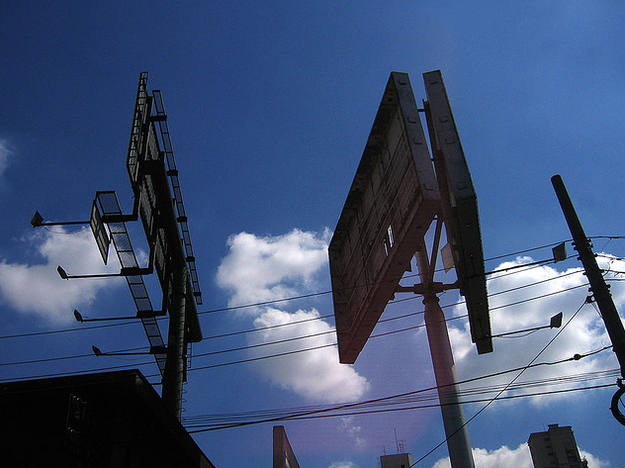 The ubiquity of billboards

Hopefully, St. Jude Children’s Research Hospital will come through with another miracle.

That seems to be what it would take in this community to fight the billboard lobby and to remove just one of the billboards that appear like mushrooms on our landscape.

We cannot think of another city where more than 3,300 billboards proliferate despite the public’s desire to have fewer of them. The disconnect between the public’s wishes and local government actions on billboards is similar to the recent Vanderbilt University poll that showed that two-thirds of Tennesseeans favor Insure Tennessee, the expansion of Medicaid to cover about 300,000 of our fellow citizens at no cost to us.

It’s always sobering when citizens come face-to-face with decisions that clearly put political donations ahead of their wishes.  We were reminded of all this last week when it was revealed that an application for a planned development in the Pinch Historic District was all a sham to protect an existing billboard.

Remember planned developments? They were the end runs around smart planning that the Unified Development Code (UDC) was supposed to curtail or at least reduce.   The proliferation and overuse of PDs were cited early as a problem by the national code experts hired to draw up the UDC.  The PDs have amounted to a government-aided assault on numerous Memphis neighborhoods as developers wrapped every project in the PD flag to sidestep the stricter (and more reasonable) code.  The opportunity to bring coherency and transparency, if not sanity, to the use of the PDs was one of the reasons so many of us were enthusiastic throughout the UDC process.

“The subverting of the present system stems largely from the misuse of PD’s (Planned Development) and the takeover of the Land Use Control Board by developers. Designed to replace existing zoning districts with innovative development, PD’s were intended to be rare and allowed because of important public benefits, such as increasing open space or protecting the environment. Instead, in Memphis and Shelby County, unlike the rest of the nation, PD’s are the rule, not the exception, and normally, the underlying zoning isn’t even changed, so there is land with agricultural zoning that is covered with cookie cutter development.

“To make matters worse, local PD applications are treated as special exemptions, because that section of the law has weaker requirements for notifying the public and neighborhood groups. Their clout was weakened even more in the mid-1990’s when Mayors Herenton and Rout – ignoring pleas from neighborhoods for more representation – loaded up the public board that votes on zoning applications, the Land Use Control Board, with employees, friends and even relatives of developers.”

Where’s Danny Thomas When We Need Him?

Back to the Pinch District: Clear Channel has a billboard next to I-40 in a parking lot, and the international company with revenues of $3 billion a year and 675,000 billboards is desperate to increase the petty cash it collects from the Pinch District billboard by making it digital.

The problem is that the location is not now zoned for billboards, but to sidestep this issue, planned development application was filed as subterfuge to change the zoning, which does not allow for replacement of a billboard, so Clear Channel could get what it wants.  By the way, the giant company merely has more than 1,600 billboards already in the Memphis area.

Enter St. Jude Children’s Research Hospital.  Apparently, the applicant will not pursue the planned development if the lifesaving hospital has a problem with it, since the digital billboard would be prominently in the world famous research hospital’s neighborhood.

Hopefully, the hospital will stand on the side of livability in Memphis and express a preference to live without a digital billboard at its front door.

Mary Baker, a planning consultant who once worked for the Office of Planning and Development back when City of Memphis did planning, nailed it when she said the planned development process is being used as a loophole to win approval for a billboard that does not conform to the zoning code.

As she pointed out, the code is intended to mitigate a suburban ethos in the urban core, and anyone who was involved in the development of the Unified Development Code can remember that reducing the number of these eyesores in our community was a benefit that excited many people.

A few years earlier, in 2005, a process driven by the planning staff at that time attempted to restrict the number of billboards in Memphis, but in a narrow vote, it was derailed and we returned largely to business as usual.

While the cluttered expressway was reason enough for reform, it was said at that time that most of Memphis’ 3,300 billboards are located in inner city neighborhoods. It has been estimated that there are 10 times more billboards in neighborhoods than on interstate highways. Studies in Baltimore showed that three out of four billboards were in minority neighborhoods, and of that number, 75 percent advertised alcohol or tobacco products.

Unfortunately, the current planning administrator seems to exercise an “anything goes” attitude when it comes to a number of issues and he does it again with the controversy about the Pinch Historic District billboard.  His interpretation is that the Unified Development code is “generous” to nonconforming billboards.

Here’s the thing: if he believes that is the case, he should do something to change things.  Most of us want to be part of a livable community, and as our planning guru, he should lead the discussion about ways to reduce billboards in Memphis and Shelby County.  Rather than take a legalistic attitude toward the UDC, it would be more in keeping with his role as planner for our future that he fights for better urban design and higher quality of life.

In France, the mayor of Grenoble announced a campaign to eliminate billboards as a “liberation of public space” and promised that trees would replace them.  Sao Paulo, Brazil, banned outdoor advertising almost a decade ago and transformed the city’s image.  Research in Pittsburgh showed that property values rose 255 percent when nearby billboards, called “litter on a stick,” were removed.

Other cities like San Diego, Houston, Little Rock and Jacksonville have shown that it can be done.  Five states prohibit billboards on their highways altogether. While billboard supporters say the display boards are vital for travelers, these states – Vermont, Maine, Hawaii, Alaska and Rhode Island – which depend heavily on tourism – have seen their tourism industry grow after the ban.

It Can Be Better

If you want a glimpse of Memphis as it could be, drive the spur that connects I-40 to Highway 51 (Thomas Street).  It’s a 1.2 mile green escape from the billboards that dominate Memphis’ expressways.  Or, consider Bill Morris Parkway (Tennessee 385) and its green landscapes free of billboard pollution (thanks to a state law slipped through the Tennessee Legislature more than a decade ago under cover of darkness when billboard lobbyists were asleep).

Just think about the cities you love to visit – New York to San Francisco, Provincetown to Savannah – and the downtowns that you like best – Seattle to Chicago, Charleston to Portland. In cities that care about planning and about their own livability, there is nothing like the laissez faire attitude taken in Memphis toward these prevalent reminders that quality of political influence trumps quality of life any day.

More than anything, it’s way past time for our own planners to cast off the role as enabler and defender of the degradation of public space and instead embrace a role as the keeper and champion for the community that we can become. 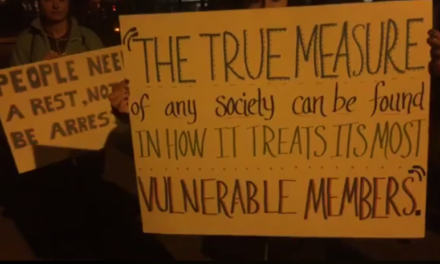 The Challenge of Persistent Poverty and Affordable Housing 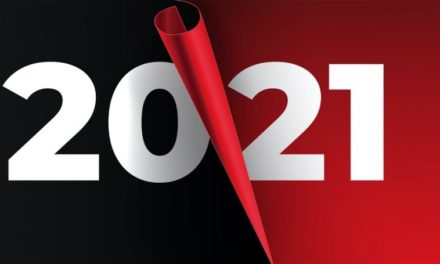