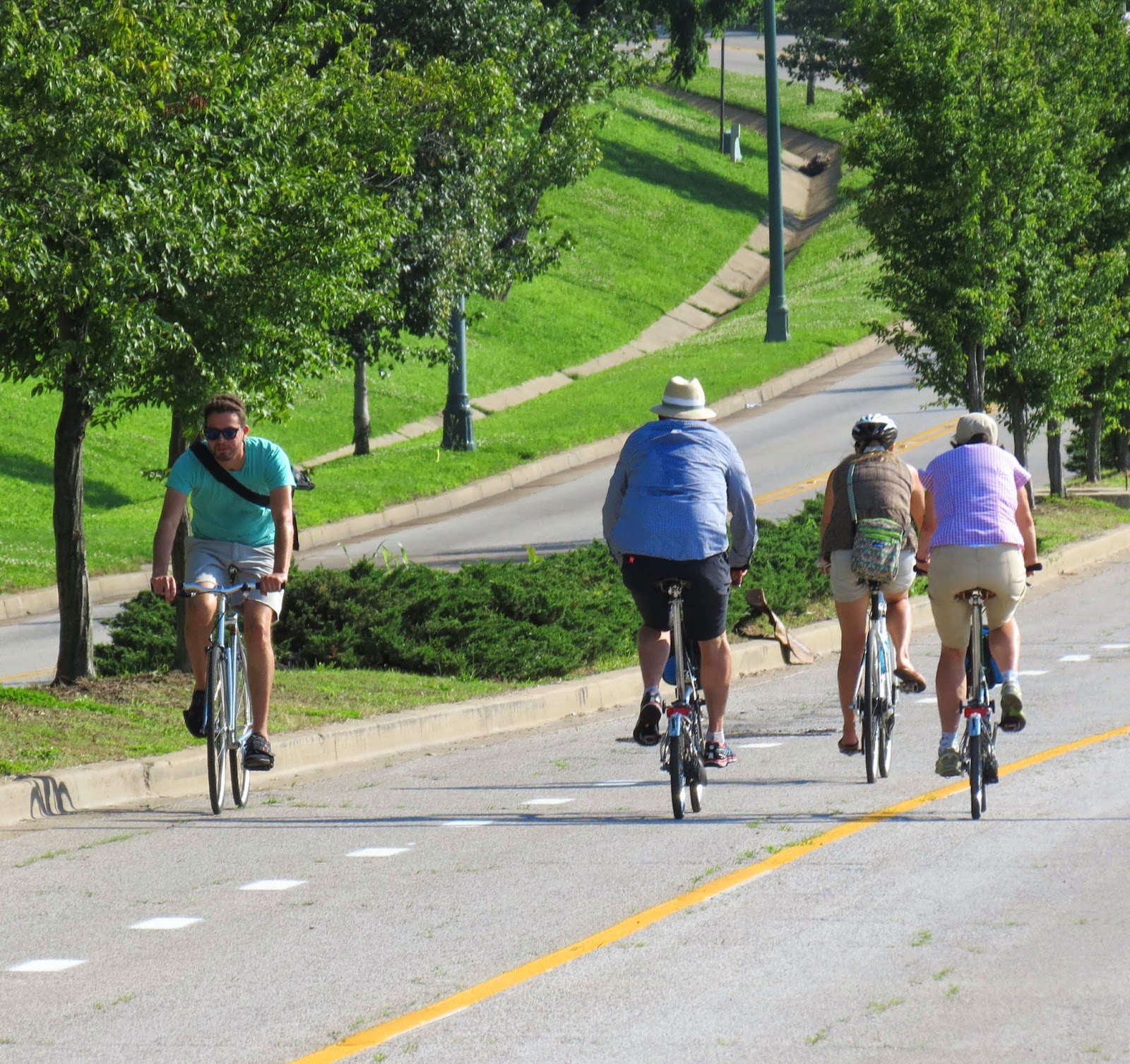 Since its earliest days, Memphis has been a city of dichotomies.

It existed in the slave South, but made money in commerce with both sides in the Civil War.  It was capital of the segregated Delta but it was a place defined more by African-American culture than almost anywhere in the South.  It was decimated by yellow fever epidemics that left Memphis a city of poor whites and blacks whose cultures intermingled enough to eventually give birth to the authentic forms of American music.

It existed in the early 20th century when it was known for its considerable number of churches and for having more houses of prostitution than any city in the South except New Orleans.  It prospered in an era where its country club leadership turned a blind eye – for personal and political reasons – to the “anything goes” atmosphere of Beale Street.

And so it goes.  One of Memphis’s many contradictions is that although it is a city shaped by innovations in commerce and art, it still tends to be hidebound when it comes to change.  Case in point, the rightsizing of Riverside Drive from four lanes to two lanes.

We travel this route at least twice a day and often several times more, and for the first time in our memory, traffic is moving at the speed limit (even the normally speeding WREG-TV trucks are slowing down) and Memphis has attracted significant national coverage for its protected bike lanes in downtown Memphis on Riverside Drive.

The present configuration executed by the City of Memphis Engineering Division is different than the one recommended by author, planner, architect, and urbanist Jeff Speck in his report to Memphis Mayor A C Wharton.  His concept envisioned two lanes for traffic, but with one lane on each side of the existing media.  The easternmost lane would become parallel parking and the westernmost lane would become a two-way bike/ped path.

That said, we were encouraged by the willingness of city government to do something innovative and dramatic to slow down traffic as the park usage of the riverfront increases; however, opposition surfaced as it always does when a road diet adds bike lanes and slows down traffic.

It’s all curious considering how many cities are doing the same across the country, and in Paris, where you’d think tradition would be the most immovable, the expressway through the city and bordering the Seine is closed for a couple of months each year so it can be converted into a beach and pedestrian activities.

Meanwhile, a few months ago, Paris shut down two of its busiest lanes of traffic on the banks of the Seine in the area of its most visited tourist attractions and transferred it from cars to people.  Perhaps, we could take a cue from the City of Lights and activate the two protected bike lanes with some innovative uses that would draw more people to them.

In Paris, the former two lanes of roadway are a 1.4 mile pedestrian boulevard packed with recreational activities, restaurants and bars, and creative patches of blooming flowers of plants and trees, according to the New York Times.  There are even teepees that can be reserved for children’s birthday parties, a painted maze, and a sprinting track.  Previously, the two lanes moved as many as 2,200 cars an hour, but today, they attract 2.5 million people to it in a year. Surely, if a world capital like Paris can reimagine its streets, Memphis can at least take its more modest steps to add bike lanes all over the city and right size city streets that no longer carry the volume of traffic that they once did.

Back to Mr. Speck, his report to Mayor Wharton said: “Riverside Drive is the highway that was famously killed to become a parkway, but now functions too much like a highway, speeding cars in a seam between the city and its riverfront.” He said the “potentially easiest win” for the riverfront is a reconfiguration of “Riverside Drive, which is annually narrowed and closed with little negative impact on downtown for Memphis in May International Festival.

Mr. Speck wrote: “The answer to this question can be found each May, when one-half of the street is closed for two weeks and the entire street is closed for three weeks.  While presenting some temporary inconvenience as people adjust their paths, the City’s grid of alternative north-south streets contains more than adequate capacity to absorb the trips typically handled by Riverside Drive.  Such an experience has been mirrored in American cities from coast to coast, where highway removals have repeatedly failed to cause traffic crises.  From New York’s West Side Highway to San Francisco’s Embarcadero Freeway, removed road capacity has not had a negative impact on travel times.

“For this reason, and as further studied by transportation engineers at Nelson/Nygaard Consulting Associates, we have the luxury of asking ourselves what kind of street Riverside Drive wants to be.  Surely it can still hold cars, but the downtown would benefit tremendously if it were to hold cars moving a bit less speedily, alongside pedestrians and cyclists.  Additionally, the inclusion of parallel parking would both provide protection to its sidewalks while eliminating the need for parking lots within Tom Lee Park and at Beale Street Landing.”

He said Riverside Drive “should be converted from a four-lane speedway to a two-lane ‘complete street,’ including parallel parking and a bicycle track along the Mississippi River.”   “All you need is a new top layer and paint to restripe it,” he said, drawing on recommendations from his engineering partner, highly regarded engineering firm, Nelson-Nygaard.   The parallel parking would allow for the removal of the parking lot from Tom Lee Park, he said.  “No great urban park has parking lots in them,” he said.  “The parking lot completely undermines the architectural scheme and interrupts the entrance from the park.”

From 2007: Lighting A Creative Spark In Memphis: Indie Memphis Returns