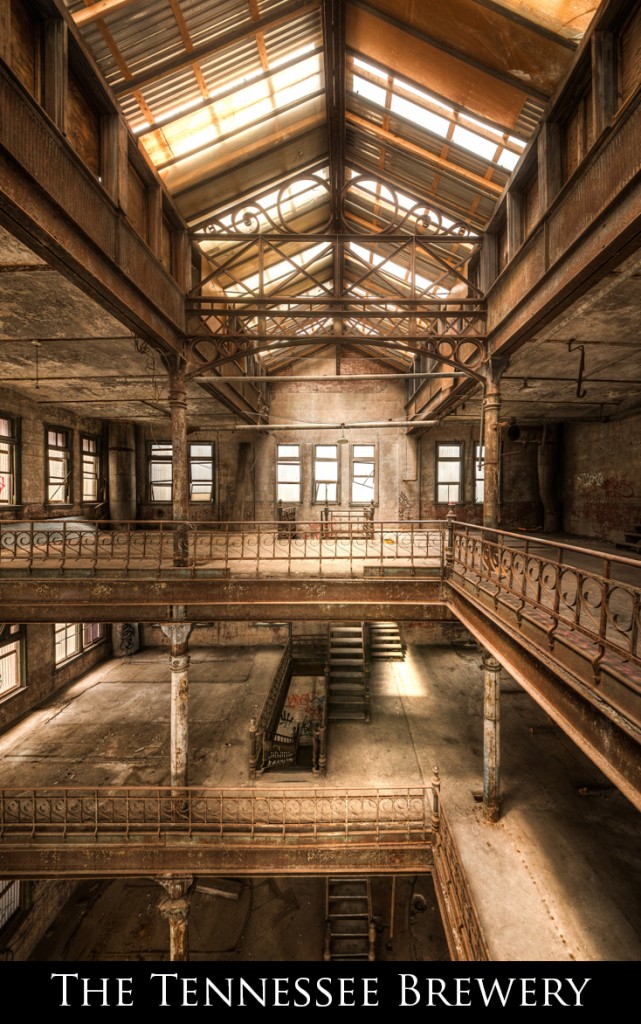 There’s been an interesting conversation taking place in connection with our post: The Tennessee Brewery Deserves a Creative Future.

We’re bringing it here in hopes that you’ll join in.

Revisiting the Negotiations that Brought the Grizzlies to Memphis