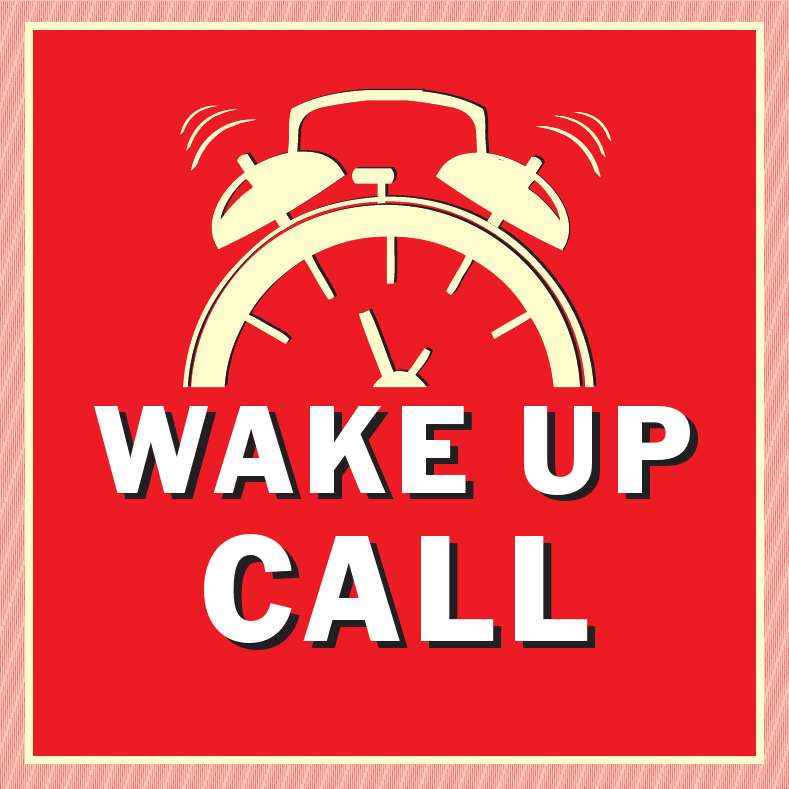 We are all excited about the progress that’s being seen in pockets around our community, and while we should take the time to celebrate them, we should be clear-eyed about the challenges ahead of us and double down in our ambitions and our efforts.

Despite new momentum and some modest milestones of progress, we have a hard, daunting journey ahead of us if we are to get Memphis firmly into the economic mainstream.

As we have said often, Memphis is a city worth fighting for, but we need to also acknowledge that unless we show signs of real movement toward the middle of the rankings of economic indicators that matter, we risk losing even more of the young, college-educated talent that we so desperately need to keep here at home.  And in the end, that means we lose everything.

That said, of equal concern to us are the questions being asked by people in their late 30s and early 40s as they evaluate whether it is in their best interest to stay here.  They love Memphis, and it is their home, but it is time for their careers to take off and they wonder if that can happen here.

Atlanta became a magnet for young, talented professionals decades ago, but what Atlanta did that was impressive was that it was the Southern city that successfully uncoupled race and poverty.  While Atlanta, like Memphis, is a majority African-American city, the percentage of its population inside its city limits over 25 years of age who have college degrees is 46%.  That compares to 23% here.  At the same time, its poverty rate is 36% lower than Memphis.

Cities across the South struggle with the correlation between race and poverty, but Atlanta, in becoming intentional about developing, attracting, and keeping college-educated African-American talent has seemingly broken the code.  Unfortunately, those numbers in the Georgia capital include an awful lot of former Memphians.

Taking the glass half-full approach, there are some rankings that are showing movement that should encourage us to do even better.  We hope it isn’t an aberration, because the Memphis metro jumped from the tail-end of the Milken Institute’s Best-Performing Cities in 2011 into the middle of the 2012 ranking for the 200 largest metros in the U.S.   The challenge and the test are of course whether we can make a similar radical leap in the year ahead to put us in the top 50 cities rather than the top 100 cities.

A year ago, we were ranked #191, so the jump to #99 is reason to be pleased if it is a precursor of a similar jump in the coming year.  Milken rankings are sometimes as volatile as technology stocks on Wall Street, so it bears watching to see if this year’s ranking is an aberration or a sign of even better things to come.

Meanwhile, the U.S. Department of Housing and Urban Development (HUD) referred to Memphis as a chronically depressed city, so clearly,  breaking into the top 100 is hardly the basis for bragging rights, but there will be just cause a year from now if Memphis can make similar dramatic progress.

It’s hard to see the glass half-full with recently released MarketWatch’s rankings of the Top 100 Cities for Business Growth.  Memphis was #74.  That low ranking should be enough to stiffen our resolve, but the real kicker is this: Detroit was four spots ahead of us.

Austin topped the list, followed by Boston, Houston, San Jose, Portland OR, Washington DC, San Francisco, Bridgeport CT, Salt Lake City, and Raleigh.   The rankings were based on 20 measurements looking at business climate, how the New York Stock Exchange and Nasdaq companies performed over the past year, and how local economies performed.

Richard Florida of “creative class” fame ran correlations between the Milken rankings and factors like population, density, human capital (percent of population with college degrees, the share of professional, knowledge, and creative workers, and other measures.

His conclusion: “First off, there is a clear connection between talent, human capital, and skill and metro performance,” Mr. Florida said.  “What’s even more interesting is that when we look inside the black box of talent, human capital, and workforce skill, we find three specific clusters of occupations that matter – science and technology, management and business, and arts, culture, and media.”

He cautions mayors of slow-growing cities (think Memphis) that the long asserted belief that “eds and meds” are triggers for economic growth is misplaced.  In addition, size and density matter, but less than talent, skill, and occupations mix.

Mr. Florida said: “When all is said and done, ideas, talent, skills, and density remain key factors in the growth and development of America’s metros. America’s best-performing metros, according to the our analysis of the Milken Institute’s objective accounting, tend to have larger levels of educational attainment and college grads, and higher levels of knowledge workers, especially large clusters of talent in science and technology, business and management, and arts, culture, and entertainment. Energy and resource based metros have also performed well as the U.S. economy has rebounded. The most notable of these do more than pump stuff out of the ground; they have combined their substantial resource endowments with technology to sustain their prosperity. Houston, which has one of the largest concentrations of IT workers and software engineers in the country, is a case study of how resources and ideas can go together to generate growth.

“A better way to think about growth is not ideas versus resources, but as ideas and resources. In fact, a great strength of American economy is its ability to combine resource and ideas, and to use the wealth generated from its resource endowments to underwrite more-enduring knowledge-based institutions. This can be seen in cities and regions from Pittsburgh to Denver and Houston, to name but a few. It goes beyond specific cities and metros, actually, and is a fundamental feature of what economic geographers dub America’s ‘spatial division of labor,’ or the combined economic power that its variety and system of cities brings.”

Speaking of sprawl, Brookings Institution recently recorded the impact of sprawl and employment locations, and it showed that the suburbs were the winners in a decade of devastating job losses for the Memphis metro.

We talk a lot here about the consequences of the city’s short-sighted annexation philosophy, but in this case, it pays off.  While in most cities jobs that are 10-35 miles from the CBD are usually outside of the city limits, in Memphis, that’s not the case.  A large portion of them are within the expanded city limits of the city.

Other signs are ominous.  A commercial real estate friend of ours pointed out that in the most recent 12-month period, Nashville absorbed (companies leased) a net of one million square feet of office space.  In that same period, Memphis lost a net of 12,000 square feet of office space.  “That’s a perilous sign for me,” our friend said.  “Professional job growth is virtually non-existent and heading to a negative net growth point, if not already there.”

By the way, Nashville estimates its new demand for office space at three million square feet over the next five years, or the equivalent of 10 Crescent Centers.  Most of all, it speaks to lack of opportunity.

“The operative question is what are our 21st century selling points?” our friend said.  “What concrete examples can we point to as evidence of those selling points that would motivate (someone) not just to move here, but to move and/or stay here versus those other cities.  I think it all ultimately rests with the opportunity question, followed by the quality of life factors.  Now I know that opportunity means different things to different people, but the job/ career opportunity/opportunities is a major factor.”

So, what’s all this mean to us?  It means that the people charged with the economic growth of Memphis – from City Hall to EDGE to Greater Memphis Chamber of Commerce to supporting players throughout the region – need to listen to the early warning signs as our young professionals question why they are living in Memphis.  Once the question is asked, are we really prepared to live with their answers?

Business as usual in the Memphis MSA is a prescription for disaster.  The seminal question for our community these days is whether we have the courage to change course and avert what is inevitable if we don’t.