Can We Have the Benefits of Religion Without the Faith?

One of the losses that modern society feels most keenly is the loss of a sense of community. We tend to imagine that there once existed a degree of neighborliness that has been replaced by ruthless anonymity, by the pursuit of contact with one another primarily for individualistic ends: for financial gain, social advancement or romantic love.

In attempting to understand what has eroded our sense of community, historians have assigned an important role to the privatization of religious belief that occurred in Europe and the U.S. in the 19th century. They have suggested that we began to disregard our neighbors at around the same time that we ceased to honor our gods as a community.

This raises two questions: How did religion once enhance the spirit of community? More practically, can secular society ever recover that spirit without returning to the theological principles that were entwined with it? I, for one, believe that it is possible to reclaim our sense of community—and that we can do so, moreover, without having to build upon a religious foundation.

Insofar as modern society ever promises us access to a community, it is one centered on the worship of professional success. We sense that we are brushing up against its gates when the first question we are asked at a party is “What do you do?,” our answer to which will determine whether we are warmly welcomed or conclusively abandoned.

In these competitive, pseudo-communal gatherings, only a few sides of us count as currency with which to buy the goodwill of strangers. What matters above all is what is on our business cards. Those who have opted to spend their lives looking after children, writing poetry or nurturing orchards will be left in no doubt that they have run contrary to the dominant mores of the powerful, who will marginalize them accordingly.

Religion in Secular Life: A Proposal 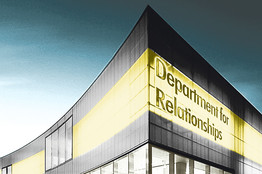 Thomas Greenall & Jordan HodgsoA university alive to its true responsibilities would teach students about things like the tensions of married life, with books like ‘Anna Karenina’ and ‘Madame Bovary’ on the syllabus.

Given this level of discrimination, it is no surprise that many of us choose to throw ourselves with a vengeance into our careers. Focusing on work to the exclusion of almost everything else is a plausible strategy in a world that accepts workplace achievements as the main tokens for securing not just the financial means to survive physically but also the attention that we require to thrive psychologically.

Religions seem to know a great deal about our loneliness. Even if we believe very little of what they tell us about the afterlife or the supernatural origins of their doctrines, we can nevertheless admire their understanding of what separates us from strangers and their attempts to melt away one or two of the prejudices that normally prevent us from building connections with others.

Consider Catholicism, which starts to create a sense of community with a setting. It marks off a piece of the earth, puts walls up around it and declares that within their confines there will reign values utterly unlike the ones that hold sway in the world beyond. A church gives us rare permission to lean over and say hello to a stranger without any danger of being thought predatory or insane.

The composition of the congregation also feels significant. Those in attendance tend not to be uniformly of the same age, race, profession or educational or income level; they are a random sampling of souls united only by their shared commitment to certain values. We are urged to overcome our provincialism and our tendency to be judgmental—and to make a sign of peace to whomever chance has placed on either side of us. The Church asks us to leave behind all references to earthly status. Here no one asks what anyone else “does.” It no longer matters who is the bond dealer and who the cleaner. 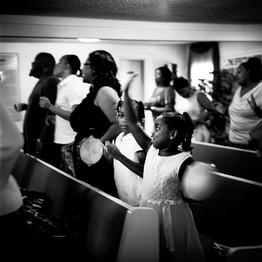 Zackary Canepari/Panos;We all stand to learn something from the ways in which religion promotes morality, inspires travel, trains minds and encourages gratitude at the beauty of life.

The Church does more, however, than merely declare that worldly success doesn’t matter. In a variety of ways, it enables us to imagine that we could be happy without it. Appreciating the reasons why we try to acquire status in the first place, it establishes conditions under which we can willingly surrender our attachment to it.

It is the genius of the Mass to confront these fears. The building in which it is performed is almost always sumptuous. Though it is technically devoted to celebrating the equality of man, it often surpasses palaces in its beauty. The company is also enticing. As the congregants start to sing “Gloria in Excelsis,” we are likely to feel that the crowd is nothing like the one that we encounter at the shopping mall or the bus stop. We gaze up at the vaulted, star-studded ceiling and rehearse in unison the words “Lord, come, live in your people and strengthen them by your grace.” We leave thinking that humanity may not be such a wretched thing after all.

Ruminations About The Mayor’s Election From A Political Veteran 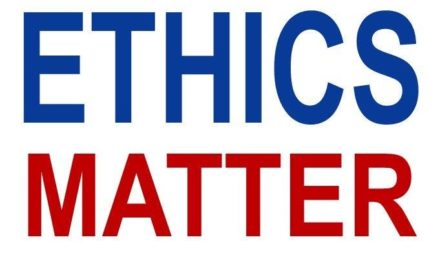 Needed: Investments In Children In Their Earliest Years 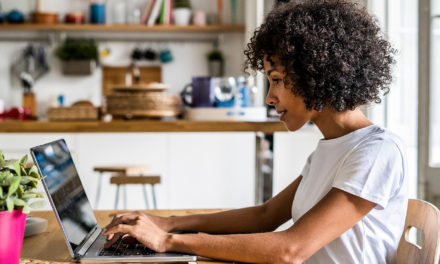