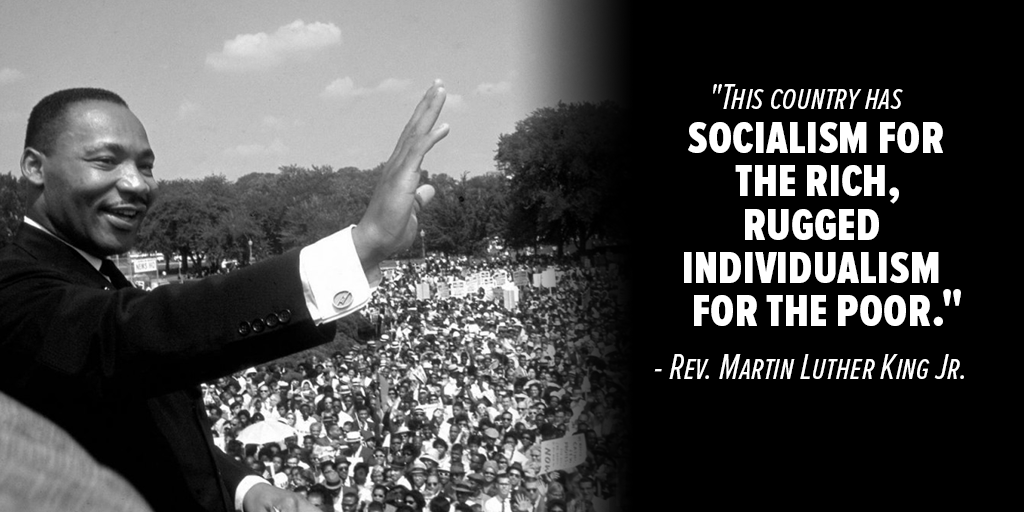 While the country celebrates the birth of Dr. Martin Luther King Jr., it is hard for us here to not just consider his birth but to also pivot to his death.  As a result, this is the day soaked with the kind of emotion that places us vividly once again in the events of April 4, 1968.  The assassination struck America like a bomb, but in Memphis, it was a hydrogen one.

Dr. King was a Biblical figure.  He was a prophet and a Man of God whose message was dismissed by some whose hatred consumed them and ultimately led to his sacrifice on the altar of equal rights and social justice, another Messiah dying for our sins.

He’s also often like the watered down version of Jesus so prevalent in Christianity today – no longer a revolutionary attacking the established order or advocating for the poor, the marginalized, the imprisoned, and the immigrant – but transformed by many to rationalize blind capitalism, persecution of the other, and the use of Bible as a cudgel to attack others.

Today, we rarely hear about Dr. King’s willingness to pursue a heightened level of confrontation and to reject the blinding language of American exceptionalism while calling for meaningful resistance.  In the last year of his life, he was clearly in the midst of an evolution, and it is painful to imagine how different America might be if the revolutionary Martin Luther King Jr. had lived.

It is an irony of the Christianization of slavery that while white society was pushing paintings of a European, rather than a Semitic, Jesus, the African American ministers of the day like Dr. King saw Jesus for what he was – a dark-skinned revolutionary – and a century later, they saw Dr. King for what he was – an insurgent and resistance fighter.

Today is also a day to reflect on other thinkers whose philosophy inspired Dr. King.  Our own Ida B. Wells: “That (the Memphis lynchings) is what opened my eyes to what lynching really was – an excuse to get rid of Negroes who were acquiring wealth and property and thus keep the race terrorized.”

If Dr. King’s legacy teaches us anything, it is that morality requires action, action drives change, and much, much more progressive change is needed today.

White Memphis often acts incredulous that its African American neighbors are disturbed and angry about the income and opportunity inequality that remains built into the local economy.

The statistics tell a story of too little progress for too long, and today, Dr. King’s life reminds us that accepting the status quo is often unthinkable.  That is legacy of his life we should honor today.