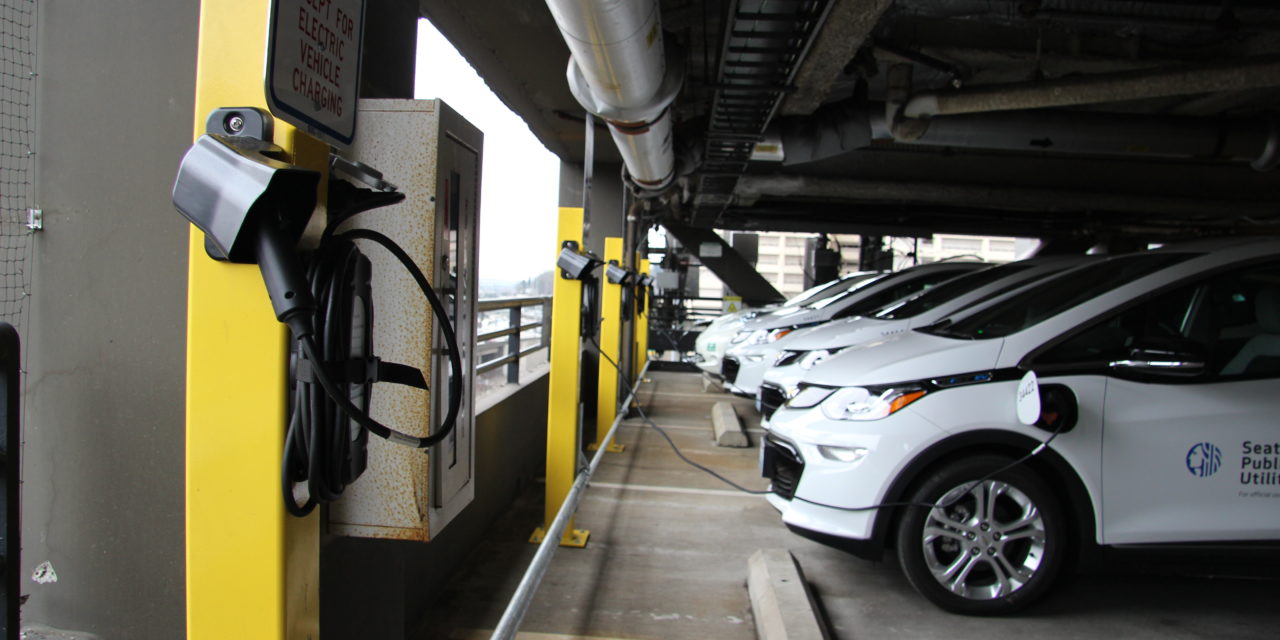 Why would you turn down $20 billion to lower fossil fuel emissions? You wouldn’t, but that doesn’t mean it’s enough, especially for places like Memphis.

The Inflation Reduction Act has, rightfully so, generated a lot of excitement among climate activists, with an unprecedented ($385 billion!) investment in climate and energy spending and tax breaks. The bill dedicates $20 billion of that sum to “clean vehicle manufacturing,” or electric vehicles – which really means electric cars.

The Urban Institute’s Yonah Freemark points out that while the Inflation Reduction Act does a great job electrifying cars, it does nothing to encourage a mode shift away from cars (with a whopping $0 for electric bikes or the electrification of transit), encourage environmentally sustainable land uses, or reduce the resource intensity of the transport sector. A renewed commitment to the car will more than likely exacerbate the destruction of ecosystems through urban sprawl, increase emissions from the building sector, and raise resource needs to move cars around. Memphis’ auto-dependency will not go away by replacing cars with… cars.

Memphis’ car-over-people planning is not tough to spot, but you can’t blame Memphians for their government’s failure to accommodate other forms of transportation. It’s almost impossible to travel from anywhere to anywhere in the city without utilizing a quasi-highway peppered with surface parking lots, or take a car-free trip to the grocery store, unless you want to make a death-defying journey across an arterial road.

Personally, I want to use the bike lane on North Parkway, right next to my college, but drivers frequently use it as a right turn lane or a way to skip traffic. To be fair, I have never seen a cyclist using it, but that’s probably because it’s not safe to use.

Statistics tell a sobering story about the consequences of car-centric planning. The city of Memphis is 324 square miles, and has 7,000 miles of roadways, many of which have a speed limit just under that of an interstate. According to data from the National Highway Safety Traffic Administration, Memphis had the highest pedestrian fatality rate in the country in 2018. Most of these deaths occur in neighborhoods where people can’t afford a car and need to rely on alternative forms of transportation. The people who die are disproportionately Black, children, elderly people, and people with low incomes.

It is important to recognize that this isn’t by accident.

Memphis’ pedestrian fatality rate is a result of centuries of racist policy. Memphis has experienced suburban outmigration (also known as “white flight”), and egregious redlining, a method of excluding Black people from economic opportunities and services by neighborhood. In the 1930s, the Federal Housing Administration began what was essentially state-sponsored segregation by refusing to insure mortgages in primarily Black neighborhoods while subsidizing builders who would build entire subdivisions of housing for white people.

So, what should Memphis do? Help low-income residents purchase cars?

That could be a short-term solution to pedestrian deaths, but it would only increase auto-dependency and auto-centric infrastructure.

Oregon recently implemented the most restrictive parking regulations of any U.S. state or Canadian province. This will allow the state’s eight largest metropolitan areas, especially Portland, to slash parking minimums and likely cut down on the prominence and negative social, economic, and environmental impacts of driving. Memphis could benefit from the removal of parking minimums. Michael Andersen and Catie Gould of Sightline suggest that Oregon’s removal of parking minimums could help vacant buildings (which Memphis has lots of) come back into use, businesses could start sharing underused parking lots (which Memphis has lots of), projects will start construction faster, and cities will start to manage crowded curbs and improve public space for non-drivers.

But disinvestment in cars can only do so much on its own.

Memphis’ auto-dependency is a direct byproduct of its lack of viable transit and bike/pedestrian/accessibility vehicle friendly infrastructure. If Memphis implements parking restrictions but fails to invest in alternative forms of transportation, Memphians will have to continue to rely on cars.

Even if there’s an uptick in the purchasing of EVs, it doesn’t help solve the larger problem which is the lack of transportation infrastructure.

It’s refreshing that the United States is taking climate action. But further investment in cars isn’t going to cause radical change for the environment or for our cities.

It’s certainly possible that this bill will open the door for better legislation in the future, but science tells us that we’re running out of time. While the federal government effectively stalls on progressive climate action, smaller forms of government have to make change at a local level. It’s time for Memphis to invest in people, not cars.

Owen Traw is a student at Rhodes College studying urban studies, Spanish, and philosophy. He grew up in Portland, OR, loves cities, and is interested urban policy and activism.

Moving Past Denial About Our Shrinking City