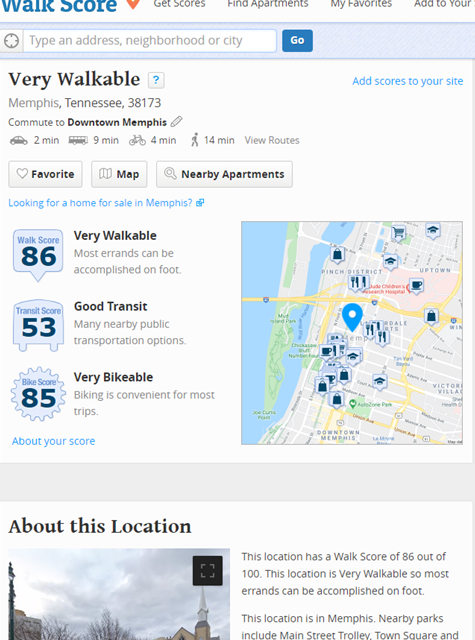 The item on the parks committee agenda is termed a “discussion on the Impact of Tom Lee Park’s parking in surrounding downtown neighborhoods.”

That caption merely hints how race issue seems to lie at the heart of these continuing complaints, but it seems to be getting more and more obvious.

The concern apparently is that without more parking spaces on Riverside Drive, visitors there might (heaven forbid) park elsewhere downtown.

In this way, the complainers are close to saying the quiet thing out loud: more African American visitors to the riverfront will increase crime if they are not contained on the riverfront.  When some of the loudest complaints come from people who actually live in gated communities and have fought more parking near their houses, it is further evidence.

It’s harder and harder not to conclude that a motivating factor for the complaints is to keep the people drawn to the park from parking in their neighborhoods.

Tom Lee Park, even in its historic unimproved and forlorn condition, has been enjoyed by African Americans, often generating complaints from people in the neighborhoods above that there were too many and they were too noisy.

It’s as if the prospect that even more African Americans will be attracted to the reimagined Tom Lee Park is untenable for some people.

Let’s just say it straight: Memphis is an African American city.  It’s not just that the majority of the population is Black.  Rather, it’s that the culture, the cuisine, and the character of the city has been largely defined by African Americans.

For too many White Memphians, there’s the perception that all Black citizens are poor and prone to crime, forgetting that for every poor Black Memphian, there are two who are not and that poverty is not synonymous with crime for the thousands of families reaching for the American Dream.

For about 12 years, I have blogged and written in magazine columns about why Tom Lee Park should be remade into the spectacular riverfront park Memphians deserve, particularly children in low-income families who live nearby.

Those statistics are disturbing enough, but the percentage of children living in poverty in those five zip codes is 61%, topping out at 84.3% in 38126.

The number of families living in poverty within a short distance of the riverfront is mandate enough for a spectacular and special park they can enjoy.

That some people seem them as a problem in the making is about as disturbing as the numbers themselves.

A Wealth of Parking Spaces

It’s not as if downtown lacks for parking spaces.  Consider these facts:

74% – the percentage of public spaces available at the peak times of 11-1 p.m. weekdays

57% – the percentage of public spaces available at peak times of 3-7 p.m. weekends

While there is parking without meters in a number of places, even if the space is metered, it is free after 6 p.m. Monday through Saturday.  It is free all day Sundays.

That’s especially true when it comes to making Memphis walkable rather than car-centric.

City planners are doing a lot but they can only do so much.  They need support of boards like the Land Use Control Board, EDGE, and Board of Equalization, and governing bodies like Memphis City Council.

In particular, the reticence to follow recommendations in City of Memphis study after study calling for cars to be last when it comes to city priorities – after pedestrians, bicycles, and public transit – needs to be replaced by an understanding of the successful city these reports would create.

That’s what makes the debate about parking spaces on Riverside Drive adjacent to Tom Lee Park so misdirected – if not manufactured.  After all, capitalizing and strengthening the competitive advantage of a walkable downtown, including the new and long-awaited connections between the riverfront and downtown, should be at the top of everyone’s priority list.

How Many Times Does It Have To Be Said?

Memphis 3.0 describes downtown as the “walkable anchor for the City of Memphis.”  A theme of the Mid-South Regional Greenprint whose development was led by City Hall planners is walkability.  The Build Downtown: The Downtown Master Plan calls for policy makers to “celebrate walkability” and calls for improved “pedestrian connections west to Tom Lee Park and the Riverwalk to provide better access to the waterfront.”

The City of Memphis Complete Streets Plan says: “70% of adults want more facilities for non-motorized travel.  Building sidewalks reduces pedestrian risk by 88%. 50% of all metro trips are shorter than three miles and many are under one mile; these are bikable and walkable distances.  People without cars make twice as many walking trips.”

In addition, the Downtown Commission’s Mobility, Transportation, and Walkability page on its website extols the virtues of the walkable downtown.  “Downtown Memphis is a vibrant, dense, and highly activated area with the highest walkability score in the region,” the website says.  In support of a walkable downtown, the Commission just launched a new grant program to repair downtown sidewalks.

The global engineering firm, ARUP, wrote in a widely circulated article, Cities Alive: Towards A Walking World: “Mobility is intrinsic to the quality of life experienced in cities. But for the past century, the car has dominated how we plan and grow our urban areas. We must now seize the opportunity to place people back at the heart of our cities and drive a human-focused approach to the design of the built environment. With a growing desire to create more livable streets, walkability should be used as a catalyst for developing sustainable, healthy, prosperous, and attractive cities.”

It’s the reason that walkability is a prevailing theme in so many City of Memphis reports; however, it won’t be accomplished without every city official doing whatever they can to make the city described in these City Council-approved reports a reality.

Beale Street Landing: A Room With A View…and Food and Drink