A Bad Look: White Politicians Get Their Way With Legislature’s Help 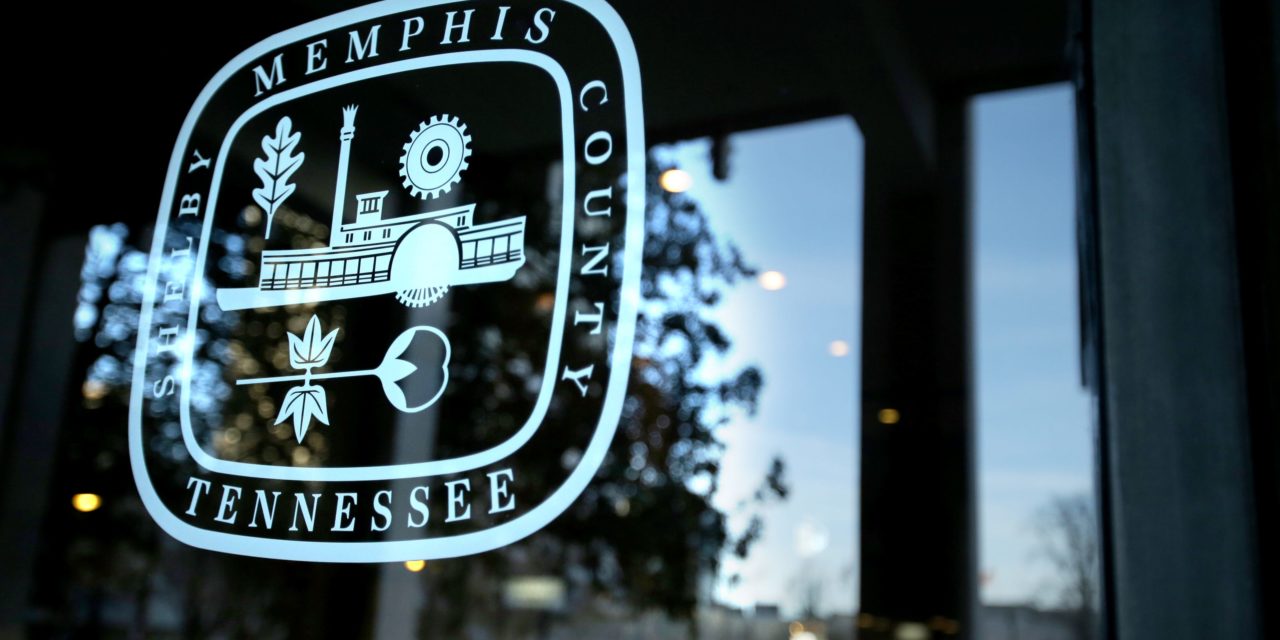 We presume that the White politicians from City of Memphis who encouraged the White, right wing supermajority of the Tennessee Legislature to interfere on the question of police residency after the majority Black City Council rejected their positions are probably patting each other on the back today.

This win at all costs approach to governing says volumes about the political egotism that inspires this kind of behavior, so prevalent in the U.S. these days.  It is unpardonable that they supported the Tennessee Legislature – one of the worst state legislative bodies in the U.S. – to overturn a provision of the actual Memphis city charter that required law officers to live within Shelby County.

The White politicians may have won their personally motivated battle to prevent residency requirements for Memphis police, but they likely have lost the war.

In going to Nashville to get their way on this controversial policy, they have thumbed their noses at local decision-making and quit playing the game by the rules.   They have in effect shown their disdain for their colleagues in city government which is likely to complicate consensus in the future.

Not only did they undermine the home rule independence of the city government that they took an oath of office to support, but put simply, they showed a disrespect for the principles of local government democracy – the kind that honors local decision-making and resists state mandates that limit local political leaders’ abilities to make decisions for themselves.

All in all, it’s a really bad look.

First, here’s a general rule of thumb: if you think State Senator Brian Kelsey is the answer, you are definitely asking the wrong question.

Second, the images of three White City Council members and the White city mayor supporting state interference so they can force their opinion on their majority Black city suggests a “White Savior” attitude at best and a plantation mentality at worst.

Third, it is antithetical to the opinions the mayor expressed when he was on City Council.  Back then, he criticized former Mayor A C Wharton for lack of cooperation, communication, and respect for the legislative branch of city government. Times have really changed.

Fourth, at a time when city government needs the Tennessee Legislature and the Lee Administration to stop issuing mandates that handcuff City of Memphis, have impacts on budgets, and veto policy preferences, they have in effect encouraged the state government interference that has upended the city-state relationship in the past decade.

But regardless of which side of the argument you are on, this is not the way to develop public policy.

The vote by three Memphis City Council members against a resolution opposing the Tennessee Legislature’s interference in local decision-making is in a word, indefensible.

Some things should rise above winning a political argument any way you can and insisting on self-determination by Memphis  to control its own destiny is one.

And yet, Councilmen Ford Canale, Frank Colvett, and Worth Morgan supported the action of the State House committee to ban residency requirements for police and fire officers in Memphis. Councilman Chase Carlisle abstained.

Residency requirements are opposed by Memphis Mayor Jim Strickland, Memphis Police Chief Cerelyn (C.J.) Davis, the fire union, and the police union, and it may be wishful thinking to hope they did not support this way of getting their way by going behind Memphis own legislators on City Council.  If they did encourage state action, it’s hard not to think of it as anything but a betrayal.

So far, City Council has not supported the end of residency requirements, but regardless of how each of us feels on the issue, involving the Tennessee Legislature to get your way undermines the core principle of local elected officials making local decisions.

It also shreds the concept of home rule and sends the message to state legislators that their persistent meddling in local issues has local political support.

It’s not the way democracy is supposed to work.

The best decisions for Memphis are made by the elected officials closest to it.

Those people aren’t 210 miles away in the insular, highly partisan environment of the Tennessee Legislature.  After all, that body’s Republican supermajority rarely passes up an opportunity to take a shot at Memphis or to deride its people.

General rule of thumb for the three Councilmen who voted in favor of state interference: any bill introduced by State Senator Brian Kelsey can be assumed to be anathema to Memphis’ interests at best and plantation mentality at worst.  His track record alone should give any City Council member pause to support yet another effort by him to make sure Memphis’ majority African American population does not have the power to make its own decisions.

It’s not lost on any Black Memphians that this is yet again another effort by white politicians to impose their will on the state’s most diverse city.

The state’s long arm stops Memphis again, my column in The Commercial Appeal

In addition to Mr. Kelsey, the bill is sponsored by State Representative Jeremy Faison.  He represents a district buried in rural East Tennessee, and like so many of his fellow rural legislators, he finds it hard not to stick it to Memphis anytime he gets a chance.

Some things should be sacrosanct.  One of them is for local government to oppose mandates from state government and to insist on Memphis’ right to self-government. That’s why it’s nothing short of stunning that some Council members are willing to sacrifice this fundamental truth to win an argument with their Council colleagues.

This is about much more than residency requirements.  It’s about standing up for Memphis to make its own decisions free of state intrusion.  And to refuse to stand with a state legislature that has encroached on local government decisions more than any legislature in history as it panders to its base with the red meat of social issues and legislation aimed at Black and progressive Tennesseans.

Just recently, they ratified their reputation as the worst state legislature in the U.S. when they balkanized Nashville with a gerrymandering to remove the Democratic Congressman there.  They also redefined the district of Congressman Steve Cohen in hopes of weakening his reelection odds.

That’s just the latest.  It’s hard to remember all the times that the legislature has imposed its opinions on city of Memphis government, but over the years, it has injected itself to take away the city’s right to have a living wage ordinance, it tried to force Memphis to keep Confederate statues, it forces more guns in public places, including parks, it involved itself in questions about employee unions, it’s injecting itself into how Memphians vote, and so much more.

As I said, there are so many, it’s hard to keep an inventory of them all.

That said, there shouldn’t have to be one for these three Council members to be on the side of Memphis’ self-government and opposed to the repeated state encroachment on issues that fall under the umbrella of home rule. 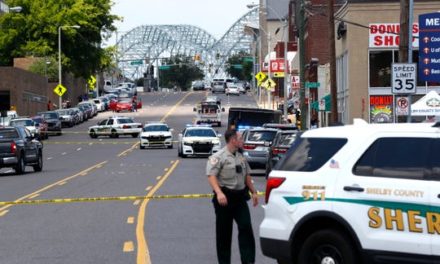 Getting Memphis On The National Stage