Some members of the Shelby County Board of Commissioners are again talking about holding up Memphis Mayor A C Wharton’s nominations to the board of EDGE (Economic Development Growth Engine) because City of Memphis has not provided $7.5 million in funding to match the money put up by Shelby County Government.

Here’s the thing: if City of Memphis puts up the $7.5 million, it would mean that the average Memphian would be paying $19 for EDGE’s programs.

But,  anyone living outside Memphis would only be paying $8.

That’s because Memphians would pay about 65% of the county money and 100% of the city money.

Meanwhile, the EDGE board members are disproportionately from outside Memphis.  While only 30% of the Shelby County population lives outside Memphis, 50% of regular EDGE members are required to live there (the chairman can live anywhere).

In other words, if Memphis put up $7.5 million, its citizens would pay two times more than people outside Memphis while being denied proportional board representation.

Memphis City Council has done a great job in recent years of addressing the unfair tax policy that had Memphis taxpayers paying twice while non-Memphis taxpayers paid only once for many services.  As far as we can see, EDGE funding should join the ranks of those services that City of Memphis refuses to fund in the interest of fundamental tax fairness. 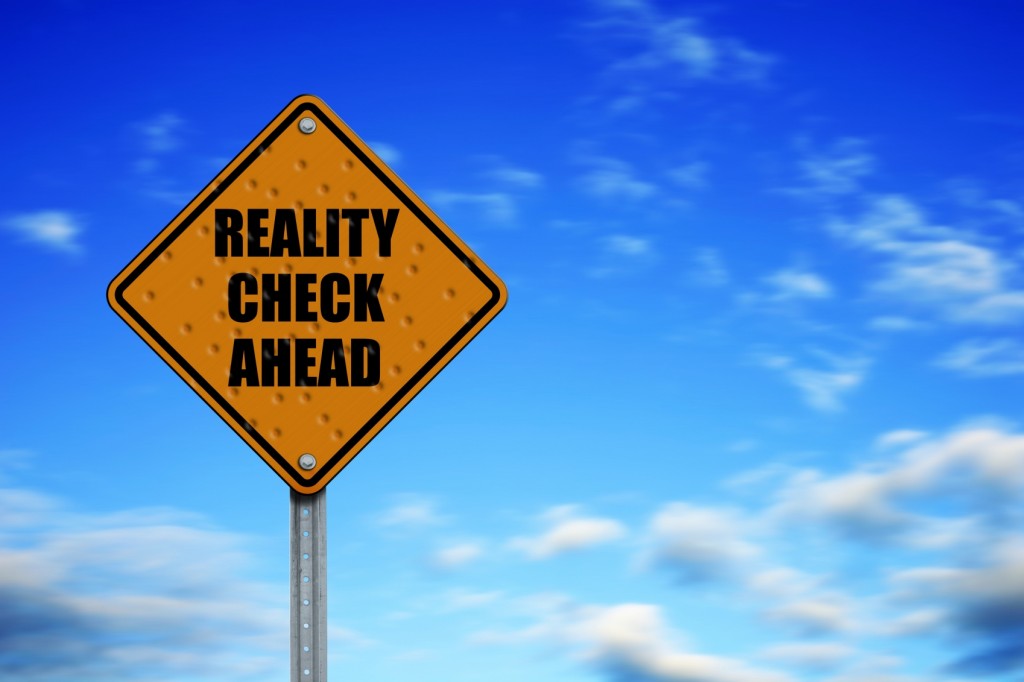 Some members of the Shelby County Board of Commissioners are incensed because City of Memphis has not ponied up its $7.5 million for the budget of Memphis and Shelby County Economic Development Growth Engine (EDGE), but then again, the more pertinent question is why should Memphians be expected to pay twice – one time as Memphis taxpayers and a second time as county taxpayers.

When EDGE was created by merging a variety of local economic development agencies, most notably the Memphis and Shelby County Industrial Development Board, a budget of $15 million was set and city and county governments agreed to put up $7.5 million each.  As we’ve said before, there is no basis for why $15 million was the magic amount needed for a fledgling organization whose responsibilities were still relatively unclear, but regardless, City of Memphis was unable to fund its half.

At any rate, earlier this week, the commissioners debated a toothless resolution that would “send a message” to City of Memphis that county government is unhappy with it.  It’s hard to imagine that such a message would have any serious meaning in City Hall, nor should it.  The suggestion by some commissioners was to hold up any appointments by city government until the city pays up, which embraces the same logic recently exhibited in Washington with the government shutdown.

Commissioner Heidi Shafer – proving once again how the absence of testosterone often produces more clear-headed thinking in the midst of these kinds of contests – said the actions are “trivial” and a “one-way spitting contest.”

The truth of her words was proven when it was suggested that the lack of city funding could give county government the rationale to totally take over EDGE.  It’s another example of the kind of thinking that often surfaces in these kinds of discussions – the kind that presumes that City of Memphis has no cards to play and that it will simply acquiesce.

It’s the kind of thinking that led county leaders to push for special district status for the former county district which then helped trigger city voters to surrender the charter of its school district, and the kind of thinking that led to proposed state legislation preventing City of Memphis to annex Fisherville, provoking City of Memphis to mount an aggressive plan to extend the city borders to take in the small community.

Here’s the thing: EDGE is a city-county board that famously waives city and county property taxes as business incentives.  EDGE only has these powers because Memphis City Council and the Shelby County Board of Commissioners have delegated the powers (that rightfully belong to the legislative bodies) to that board.

Decades ago, Memphis and Shelby County joined together to create a joint IDB in order to streamline the economic development process, so we’re not suggesting further fragmentation of what is already a confusing, overly complicated process, however, we are suggesting how few cards county government really holds.

Meanwhile, if the board of commissioners moves ahead with its threat to withhold approval of city members of EDGE, it has all the impact of those U.S. House of Representatives votes opposing the Affordable Care Act.  It is city and county policy that current board members whose terms have expired serve until their replacements are named, which means they can stay in their board positions indefinitely (and in the past, this has sometimes meant more than five years).

Paying Twice for the Same Thing

Back to EDGE funding, it spotlights why we have long believed that when it comes to projects seeking major public funding under the heading of economic development, they should be funded by only one government, the government with the largest tax base – Shelby County Government.

Although the Memphis City Council has made laudable progress in eliminating the most egregious examples of double taxation – think public education and the health department – Memphians still find themselves often paying twice for big economic development projects like Electrolux and for special funding like Sears Crosstown.

In other words, Memphians end up paying more than the city’s percentage of the county population.  Although Memphis accounts for 70% of the population of Shelby County, its taxpayers end up paying about 80% of the costs of funding that includes both city and county funding.

That said, one of the curiosities of EDGE funding is that no one ever asks the smaller municipalities to put up any money for them.  In fact, it was said when EDGE was created that Shelby County Government’s funding would cover the smaller towns, but this attitude of beneficence as usual did not extend to Memphis.