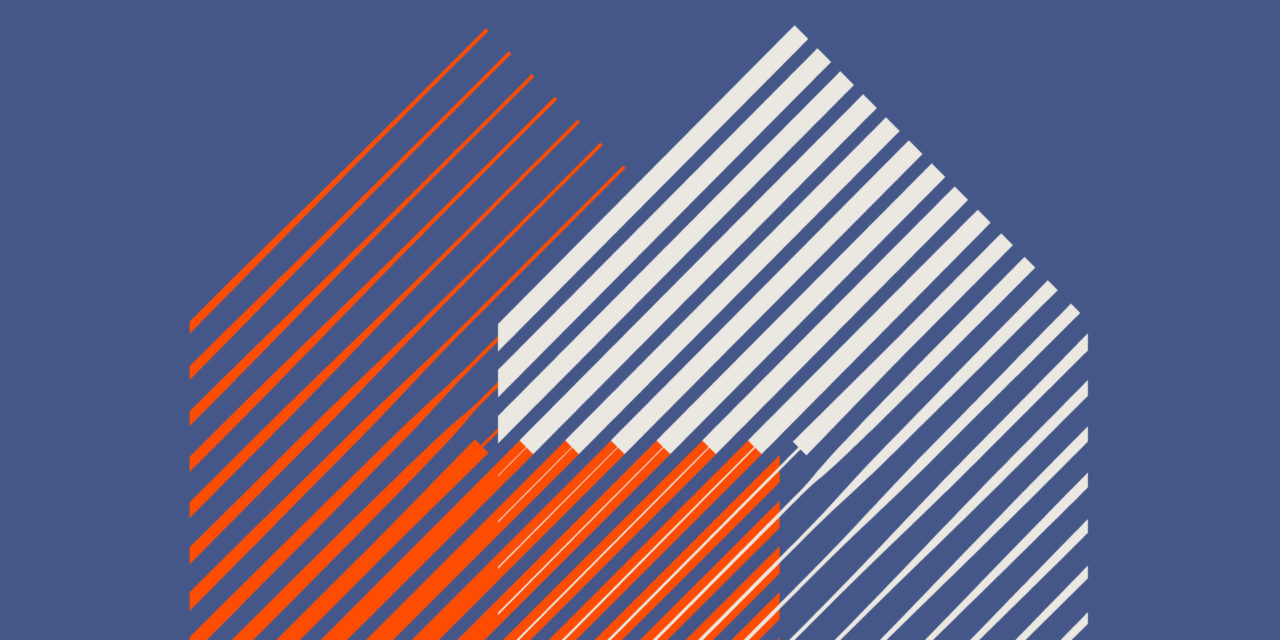 The Joint Center for Housing Studies at Harvard University las week issued its 2021 State of the Nation’s Housing. It wrote:

“Even as the US economy continues to recover, the inequalities amplified by the pandemic remain front and center. Households that weathered the crisis without financial distress are snapping up the limited supply of homes for sale, pushing up prices and further excluding less affluent buyers from homeownership. At the same time, millions of households that lost income are behind on their housing payments and on the brink of eviction or foreclosure. A disproportionately large share of these at-risk households are renters with low incomes and people of color. While policymakers have taken bold steps to prop up consumers and the economy, additional government support will be necessary to ensure that all households benefit from the expanding economy.”

As for the risks facing renters who have fallen behind on rent, the report increases the most recent estimates of the Census Bureau by increasing the number of renters behind on payments from 7 million to 14 million. “As a result of widespread income losses during the pandemic, 14 percent of all renter households were behind on their housing payments in early 2021, and in ten states, more than one-fifth of renters were in arrears,” according to the press release.

“Racial disparities are evident here as well, with 29 percent of Black, 21 percent of Hispanic, and 18 percent of Asian renters in arrears, compared with just 11 percent of white renters.”

Even among the lowest-income households, racial disparities were pronounced: more than a third of Black renters and a quarter of Hispanic and Asian renters were behind on rent in early 2021, compared to 17 percent of white renters.

Households who received Economic Impact Payments from the Consolidated Appropriations Act passed in December 2020 spent the money primarily on food, utilities, and housing costs. Over 60 percent of low income households spent the payment at least partially on food, 56 spent some part on utilities, and 53 percent spent at least part of the payment on rent or mortgage.

Reappraisal Adds Up To Taxpayer Confusion and Higher Tax Bills

Re-Entry Programs: Do We Focus On The Future Or Just On the Past?

Timely Wisdom From Our Rabbi