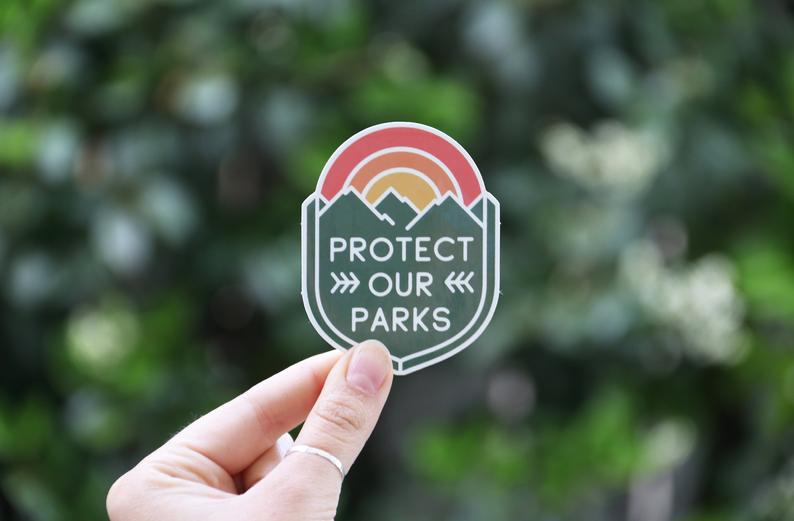 Thumbnail: Memphis gained national attention with its landmark protections of public space from highways splitting parks and damaging visitors’ experiences.  The lessons from blocking the highway through Overton Park and one through Shelby Farms Park are reminders of why Riverside Drive today is a detriment to Tom Lee Park.

The following post was published in The Commercial Appeal on March 14, 2021:

Disagreements about parks and local highways form two important and heroic chapters in the history of Memphis, but that’s because the right decisions were made – in favor of parks.

One involved Overton Park and it produced a landmark Supreme Court ruling that protected the historic park from the devastating impact of a six-lane expressway.  Another related to Shelby Farms Park and it was the Kirby/Whitten Parkway project originally planned as a six-lane highway.

Memphis now faces a decision on another  that can devastate the potential of a park.

This time, it is Riverside Drive, the highway that will run through Tom Lee Park, a quality of life project that will convert 30 acres into a one-of-a-kind celebration of the Mississippi River and Memphis.  It can also be a continuation of the city’s past park triumphs but only if the right decision is made once again.

The highways planned for Overton Park and Shelby Farms Park had strong and entrenched support.  Essentially, the entire power structure of Memphis – Chamber of Commerce, Future Memphis, the daily newspapers, politicians, and more – lined up behind the highway through Overton Park, denigrating environmentalists and park lovers who complained rightly that no other alternative alignments had been adequately explored.

In fact, state traffic engineers were so willful that even as the federal district court hearings were under way, construction crews continued to build the highway straight toward the park.  A revelation in the Overton Park court case was that traffic engineers actually planned highways through parks because they were considered “free land.”

State and local traffic engineers saw Shelby Farms Park the same way: its open, “free” land was perfect for a six-lane highway.  Local politicians, some business interests, and the Chamber of Commerce lobbied aggressively for it to be built.

As a result, “Don’t Split Shelby Farms” bumper stickers proliferated and gained even more momentum when it was learned that road plans for Shelby County had 24 new lanes of traffic dumping into Shelby Farms Park.

In both cases, without the decisions that put people first, the parks would today have busy highways hurtling through them, forever severing them into two parts.

That’s the same problem with Riverside Drive.  It divides Tom Lee Park, making it less accessible and less safe as drivers continue to exceed the posted speed limit even when it is two lanes, as stated in a previous analysis by City of Memphis traffic engineering.  That same report also said the traffic count on Riverside Drive is 30% lower than 20 years ago and that the downtown street network can easily handle its traffic.

As a young reporter for the Memphis Press-Scimitar, I covered the 25 days of federal district court hearings on Overton Park, and years later, as a consultant, I wrote the 38-page manifesto for why Shelby Farms Park should be built.

Within that context, I’ve asked myself: what lessons are there from Overton Park and Shelby Farms Park that are relevant to decisions about Riverside Drive?

One, local highways inspire emotional opinions that are often more about feelings than facts. Research proves that putting people and parks over pavement is the smart decision.  Jessie Grogan of the Lincoln Institute of Land Policy, who leads the organization’s work on reducing poverty and inequality, said: “No longer are cities being planned for cars and commuters from the suburbs; instead, their multiple roles as commerce centers, homes, and places of recreation and tourism are being acknowledged and encouraged.”

Two, highways do in fact damage a park, reducing its sense of wholeness and connectedness,  splintering the potential of park goers’ experiences.

Three, Memphis was ahead of its time.  Today, there is a movement across the U.S. to limit and close highways through parks. Peter Harnik, urban park expert, said when Riverside Drive was closed, “Memphians rallied to the riverfront for camaraderie.”  City of Memphis bikeway and pedestrian program manager Nick Oyler added that “people flocked to it because there was twice as much space” for people to walk, bike, skate, and ride scooters.

Four, parks are special places where Memphis, in all its diversity, can come together to forge a shared sense of community and pride.  Overton Park and Shelby Farms Park prove it every day.

The stories of Overton Park and Shelby Farms Parks are acclaimed nationally for the inspiration they gave other cities for putting people and parks ahead of cars and combustion engines.

To paraphrase a leader in the fight to protect Shelby Farms Park, the opportunity on the riverfront is to unlock the incredible potential of the park to prove yet again how a great park can inspire a great city.

Tom Lee Park is the centerpiece for a reimagined and grand riverfront.  The current Riverside Drive does nothing to enhance it and make it more successful. 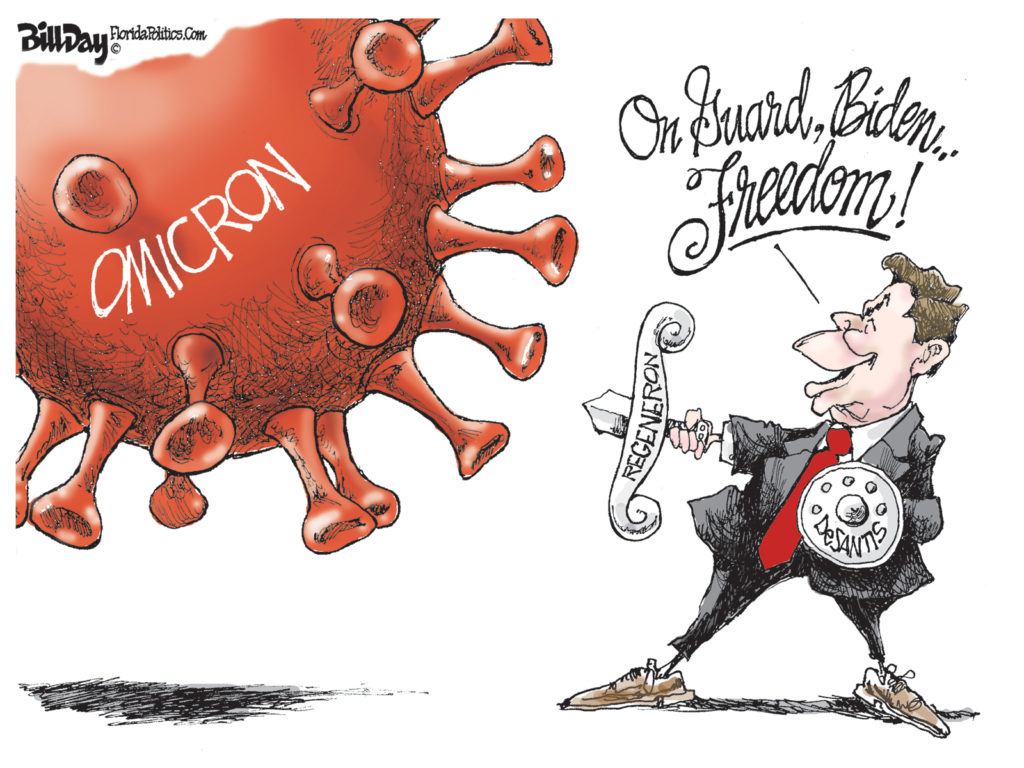